Veteran Nollywood actors, Richard Mofe Damijo popularly known as RMD and Omoni Oboli has raise eyebrows on social media with a role they played in a movie. 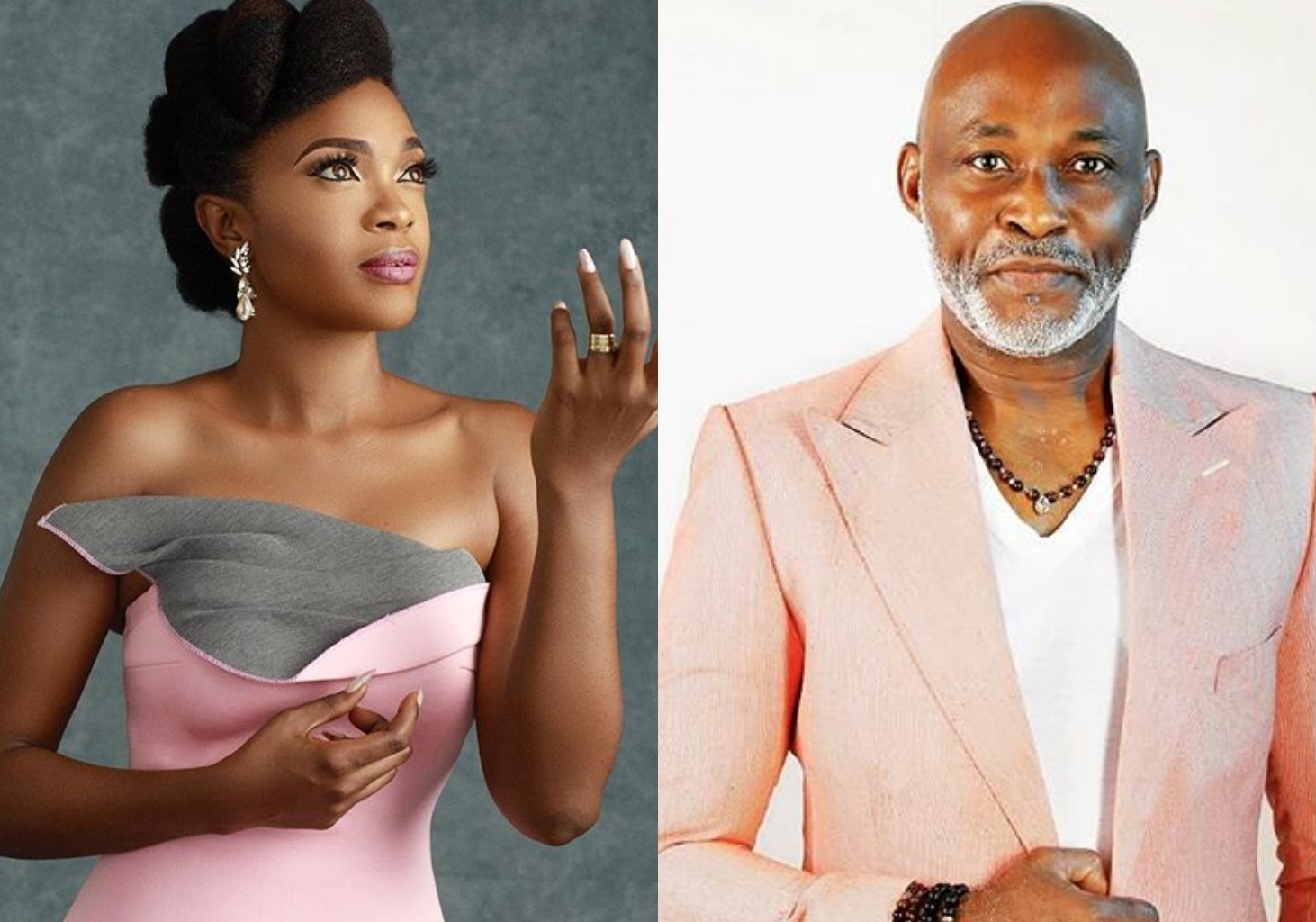 With actors and actress known for playing different roles in a movie, RMD and Omoni

Oboli seems to have gotten a new role whereby they are asked to play the role of a couple.

However, their role in the movie has raised eyebrows from their fans on social media

that seems strange to them.

According to some fans, both award winning actors look good to together but

they just can’t believe how their partners will feel at home when they get to see the movie.

See their loved up picture and reactions from fans below: 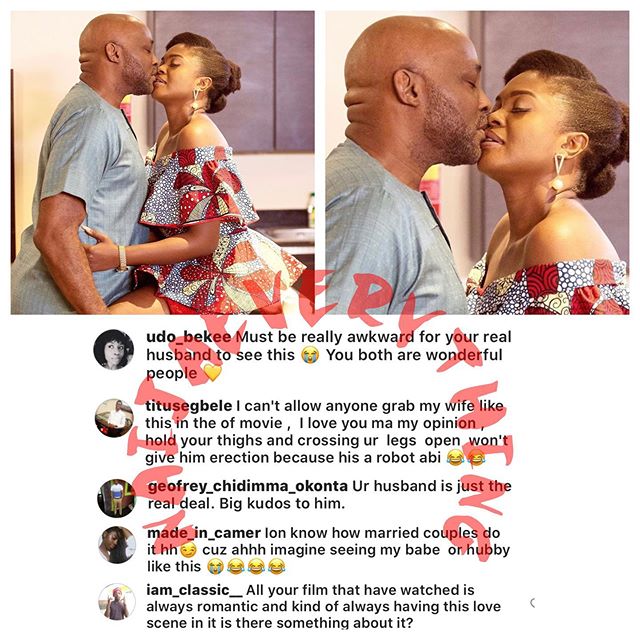 Omoni Oboli some days ago celebrated her 42nd birthday on the planet day and was joined in the celebration by top celebrities and fans.

pictures which include a throwback picture that reminiced on how far she has come.

celebrate the award winning actress on the new milestone she has achieved and prayed for her.

‘Glad you and your family are alive’ – Nancy Isime, DJ Switch others reacts to Peter Okoye’s Covid-19 story (Photos)