English premier league club, Crystal Palace have confirmed the signing of former England and Chelsea defender, Gary Cahill for a £75,000 a weak deal. 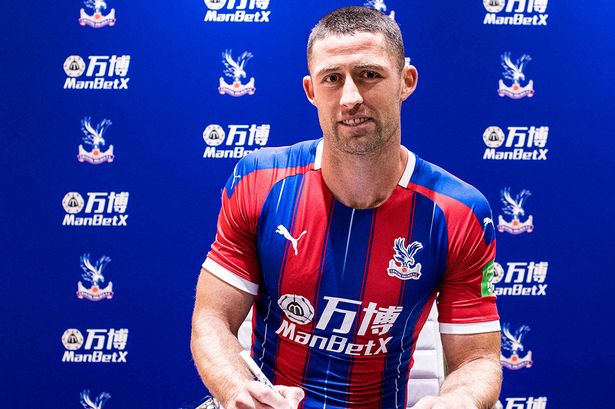 The 33-year-old joins the Eagles on a free transfer in a two-year deal after being released by Chelsea at the end of last season.

The 33-year-old won the Champions League in his first season at Chelsea, as well as two Premier League titles, two Europa League cups, two FA Cups and a League Cup in his seven and a half seasons with Chelsea.

The 33-year-old defender also made 290 total appearances for the club, having served as club captain after the departure of John Terry in 2017. 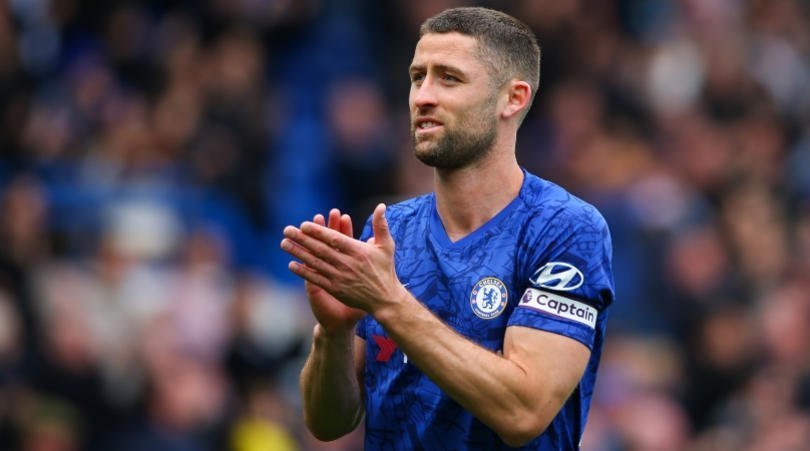 In addition, Cahill made only nine appearances for Chelsea last season and announced in May that he might end his stay with the Blues.