Nollywood actress, Chika Ike tempt fans on social media with her sexy and hot body despite the lockdown rules. 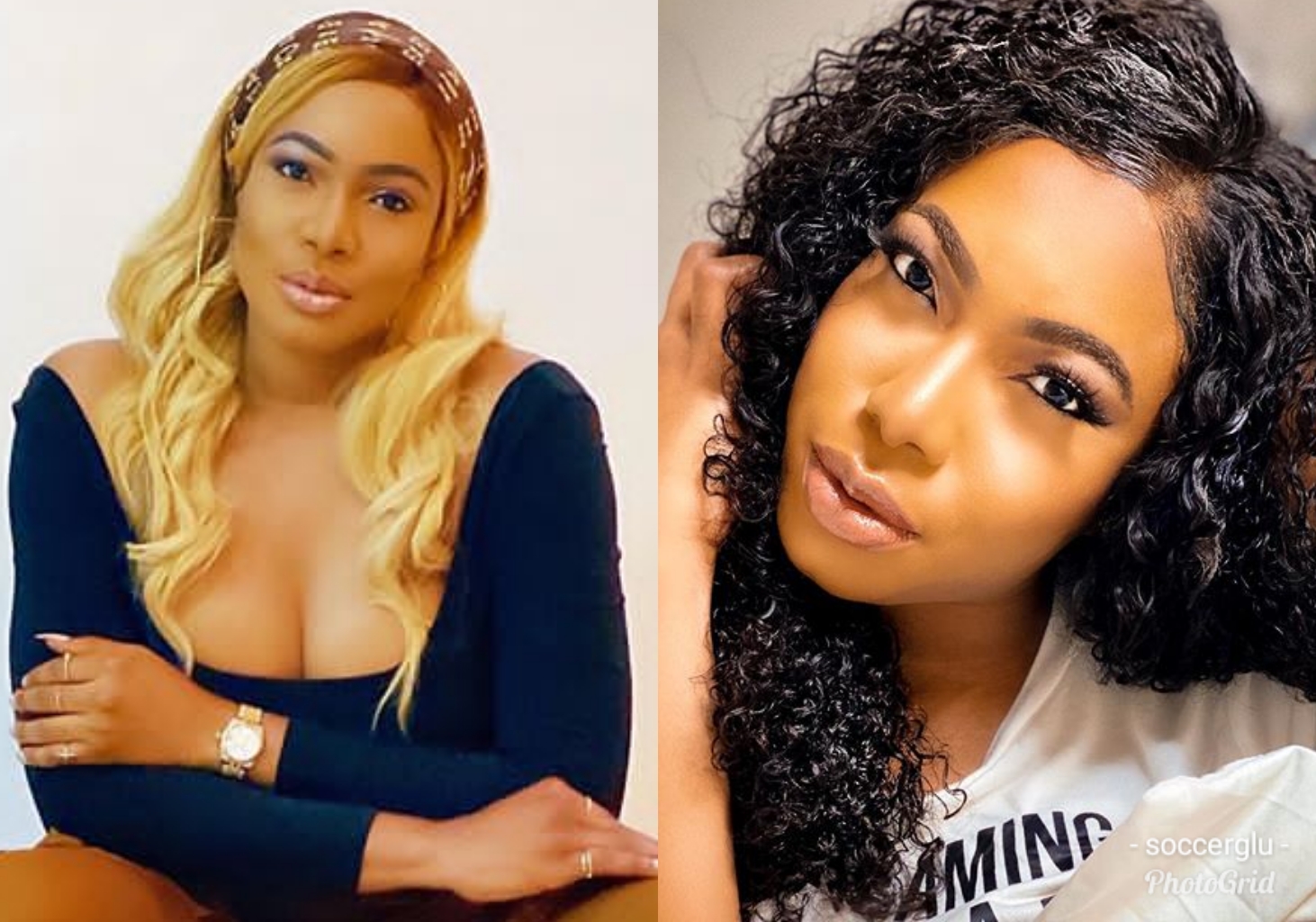 Talking about one of the hottest female celebrity in the entertainment industry,

being at home with her loved ones.

world on fire with a sexy beautiful picture

of herself that has got her fans on their

platform to ask fans about what movie she can see.

However, her question was not important to some she set her standards high with the sexy pictures she posted.

See more photos of Actress Chika Ike as she tempt fans with her hot body below:

not set to leave her throne as one of the

hottest female celebrity in the industry.

Her latest movie, Small Chops has also been receiving massive response from her

fans globally and she will be hoping it continues when the world get over the deadly pandemic virus, Coronavirus.

Babatunde Gbadamosi, has been detained by operatives of the Lagos State Police Command for contravening the lockdown

order in Lagos state to attend a party at Funke Akindele’s home.

party organised by Nollywood actress, Funke Akindele-Bello for her husband,

A police source at the command headquarters revealed that Gbadamosi has

been charged to court, Guardian reports.