Home Entertainment “I don’t deal with small money” – Bobrisky reacts to news of...

Instagram drama queen, Bobrisky has finally reacted to news of his latest arrest by the police force. 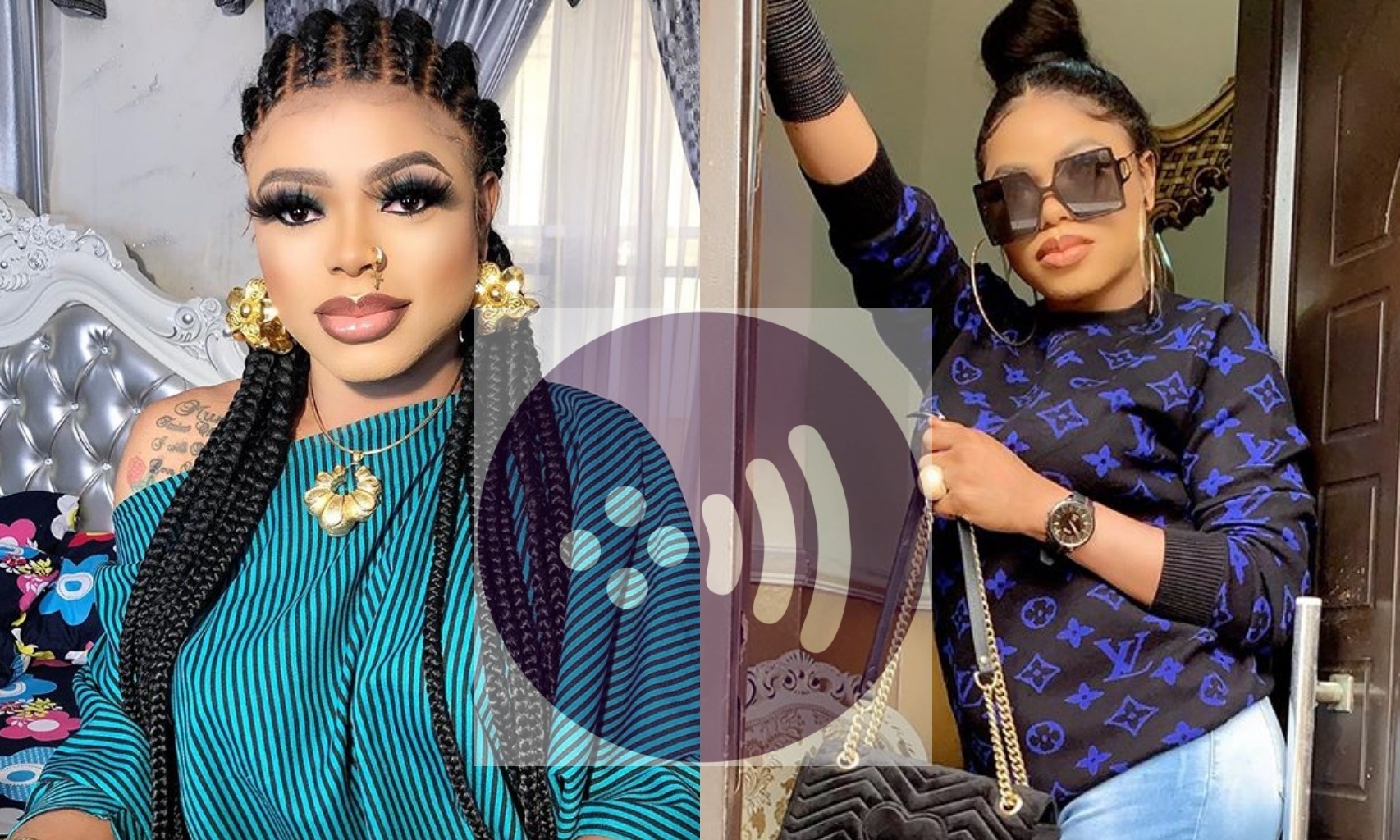 yesterday, in Lekki, Lagos, the Nigeria Police Force confirmed the report and

According to police spokesman, DCP Frank Mba, operatives of the Inspector General

“Bobrisky was arrested in the early hours of today, May 28, following a petition by a

READ
#BBNAIJA: Trying to be a better version of myself - Mike's wife Perri Shakes-drayton is a vibe in a sexy outfit

not keep to the end of the deal.

Bobrisky was granted bail but the case is still an active one. It is a case under investigation.”

However, the male barbie while reacting to the news via a post on his Snapchat

See his response to the news below: 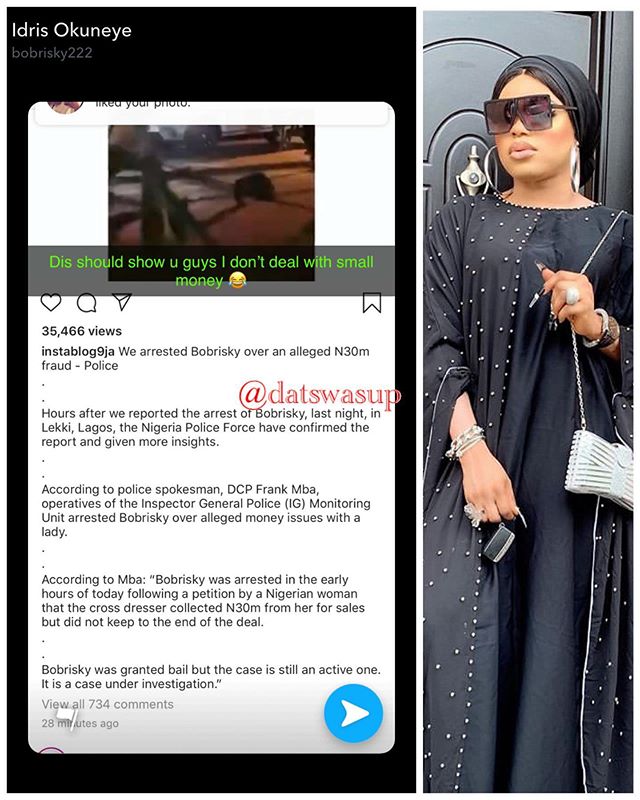 deal or another dramatic scene.

Just last year, his birthday party was disrupted by the police as he lamented on

how the force had spoil his joyous day.

Bobrisky also claimed he had lose millions of naira that was used in preparing for the birthday party.

He has already hinted fans of his plans to go for another surgery on his ass once the world get over the Coronavirus crisis.