Home Entertainment “I Don’t Sacrifice My Children As You Did To Yours”-Lucky Mensah Jabs...

The genesis of the beef started when Abieku Santana last week Friday in his show on Okay FM stated that he sent CDs of Lucky Mensah’s ‘Come Back’ song to Maryland in the USA for promotion and selling purposes. 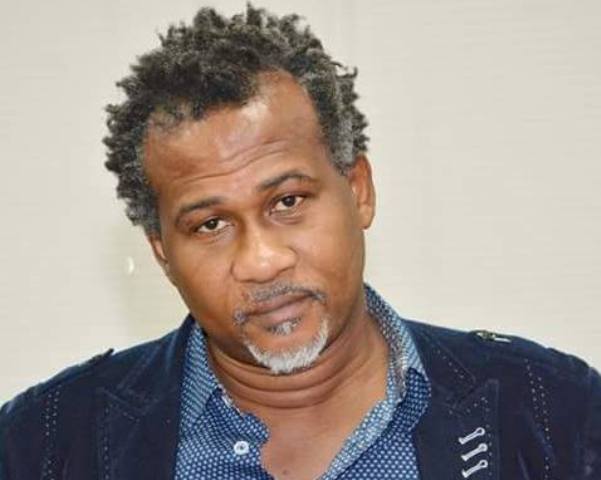 The comment made the broadcaster apparently didn’t sit well with the highlife musician so much that he has resorted to the social media to declare his displeasure.

In a fast-trending video on social media, the ”Nkratuo” singer threatened to beat the hell out of Abeiku Santana.

The musician further stated without mincing words that he is a proud father of 6 and added that he doesn’t kill his children as Abeiku Santana did to his. 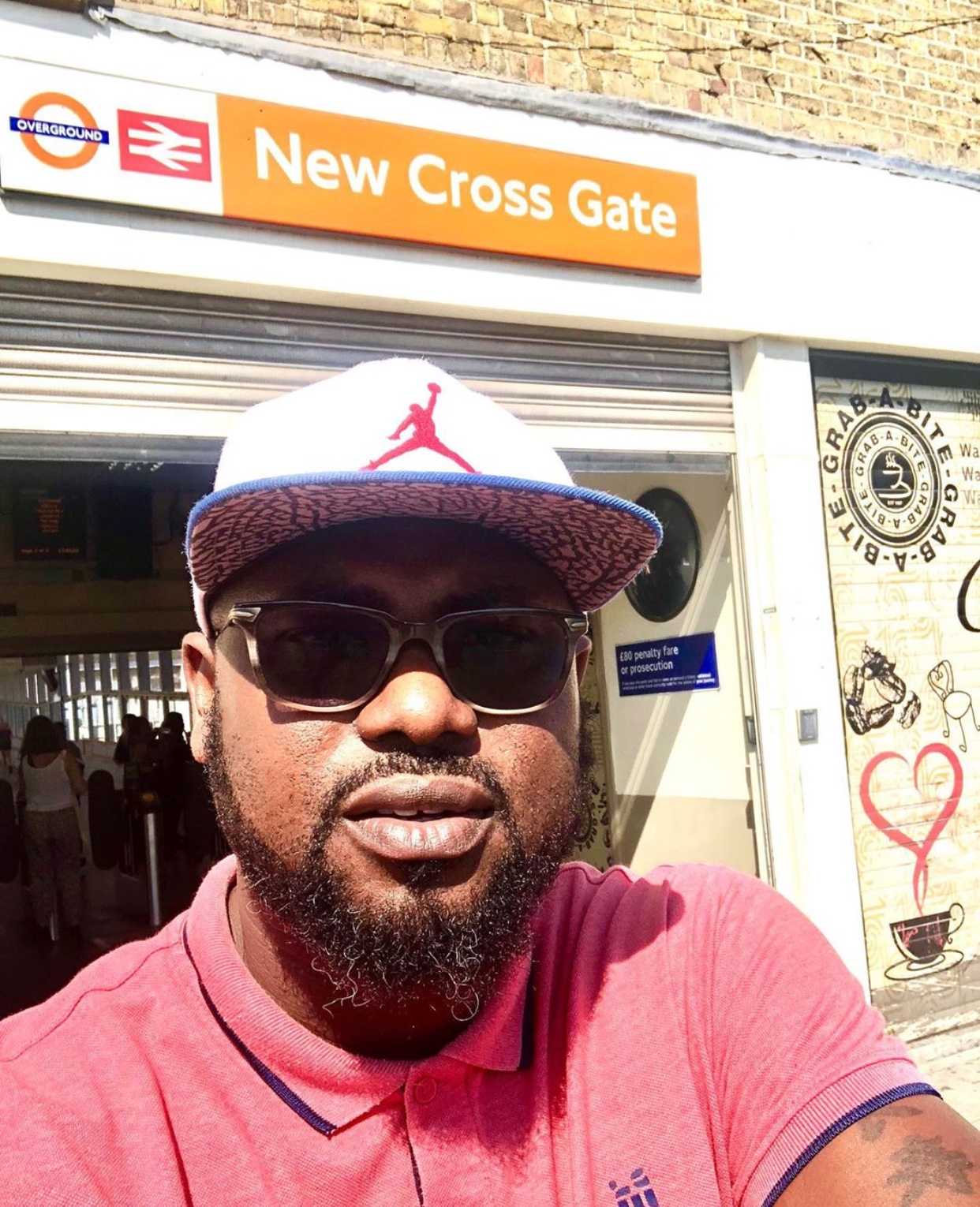