Nigerian music star, Wizkid has come hard against pastors in the country as he claimed he’s not seen any to heal people during this Coronavirus crisis. 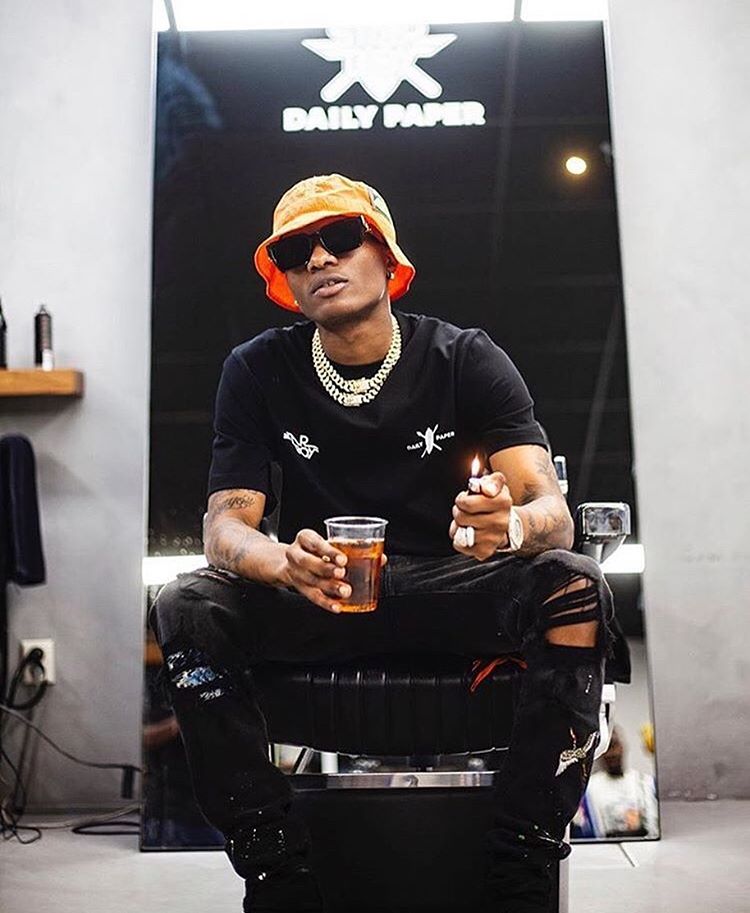 have been eaten the piece of cake it was served.

Nigerians have become one of the most affected country in the world with 14,554

recorded some months ago.

rest of the world, it’s not just looking like they will be free from it anytime soon.

However, Wizkid who seems to have been observant over the past few weeks took to

micro blogging site, Twitter to ask his fans and followers where the so-called pastors

who are used to healing are.

According to the talented songwriter, it’s so shocking that he’s yet to see any pastor

number of clergymen we have in the country. 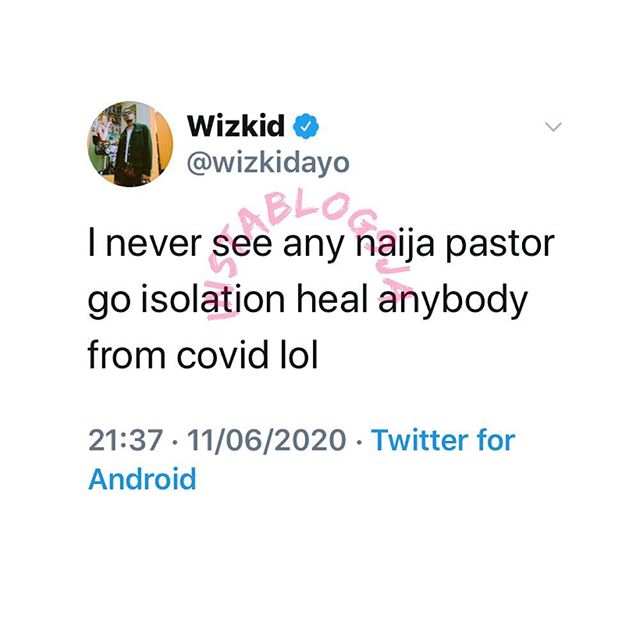 questioned their inability to speak the truth at all times.

against politicians in the country noted that the men of God have a role to play in the development of the country.