Home Entertainment “My n!pples have suffered”- Actress, Halima Abubakar rants about the struggles of...

Nollywood actress, Halima Abubakar have taken to social media to lament about the struggles that comes with being a mother. 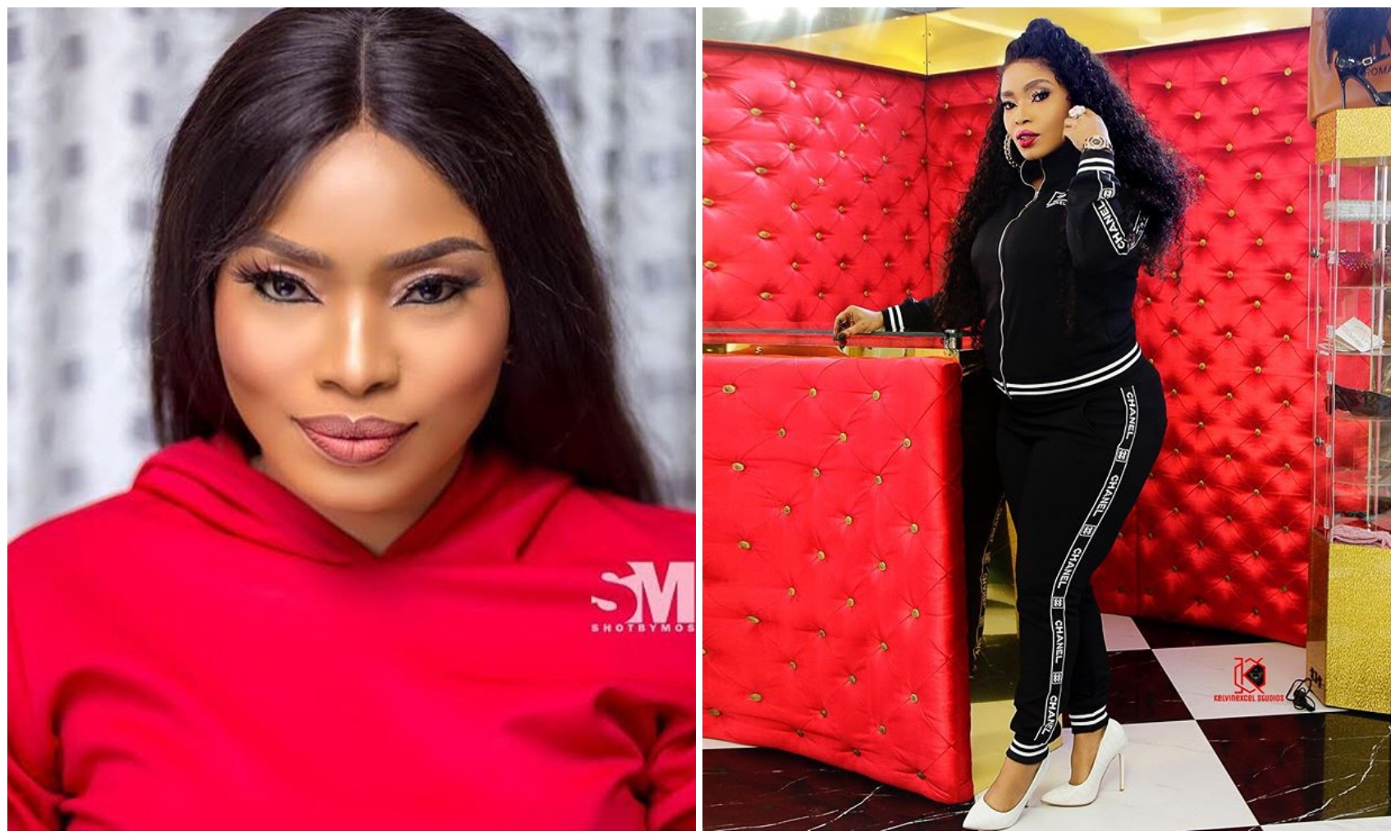 welcomed her first child though she failed to reveal the identity of the new born baby.

attacked her for using her baby’s picture as her own when announcing that sha has given birth.

her into revealing the identity of her child.

With some section of the fans still claiming she has not put to bed, Halima Abubakar

have revealed how stressful it is to be breastfeeding a baby.

According to the award winning actress and brand influencer, her nipples have

suffered due to the rate at which she breast feed her child and can’t wait to stop.

eat the fruit of their labour.

Sharing a sexy picture on IG, she wrote: 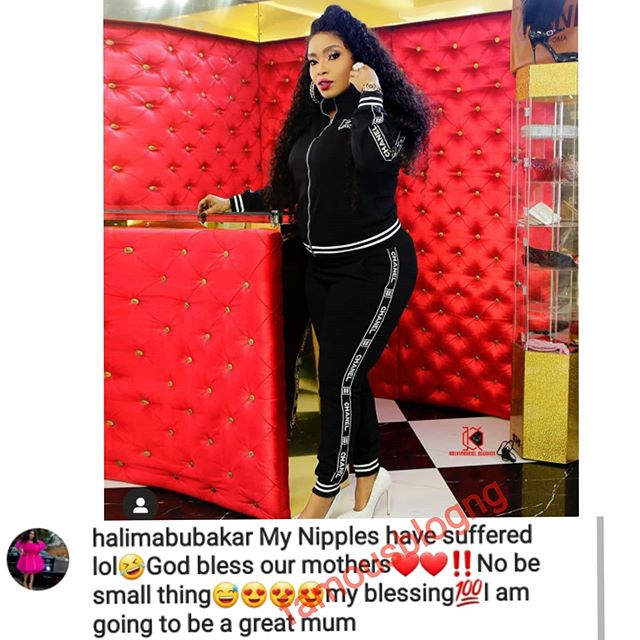 Though she might have failed to show the world the face of her child, Halima

Abubakar is enjoying the adventure that comes with motherhood and will be hoping it continues.

Halima Abubakar has had to deal with a lot of of trolls on her page in the past few months and it won’t be surprising if she gets attacked again.