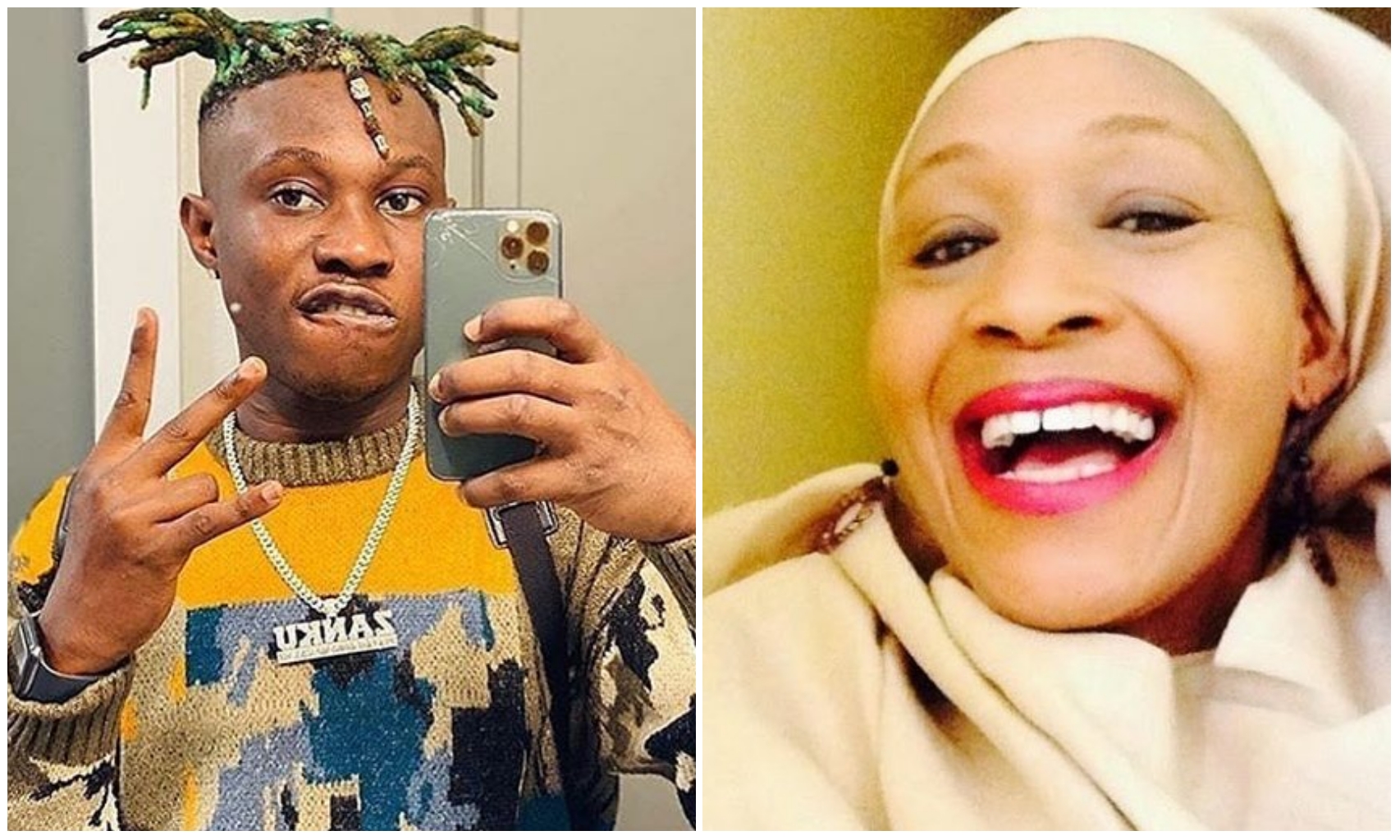 rapper, Zlatan Ibile attacks Kemi Olunloyo who is popular for her controversies on

Kemi Olunloyo in the past few days have been battling with Davido, Tacha and their

fans but it seems she will be switching her attention to Zlatan Ibile and his fans.

information she would not be able to post about celebrities in the industry. 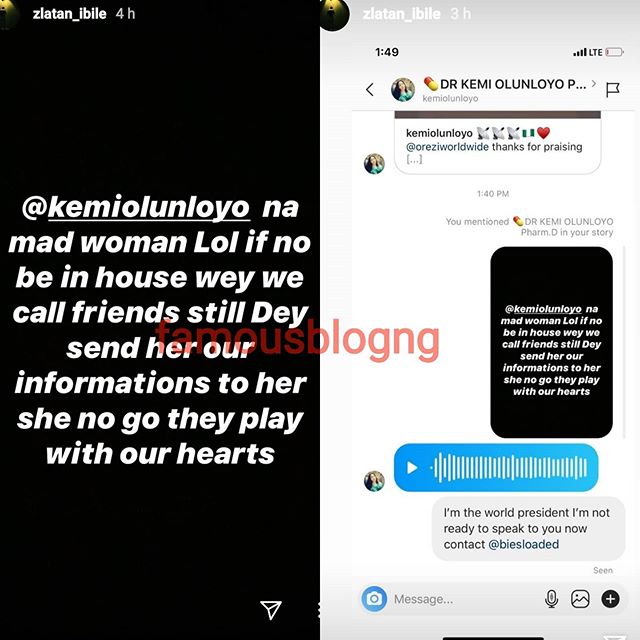 surprise if he attacks Zlatan Ibile by revealing some deep secrets that no one know about him.