Home Entertainment ‘Only Nicki Minaj can make me stay up till 5am’ – DJ...

Award winning Nigerian singer, songwriter, disk jockey and philanthropist, DJ Cuppy has revealed the only artiste that can make her stay awake till 5am in the morning. 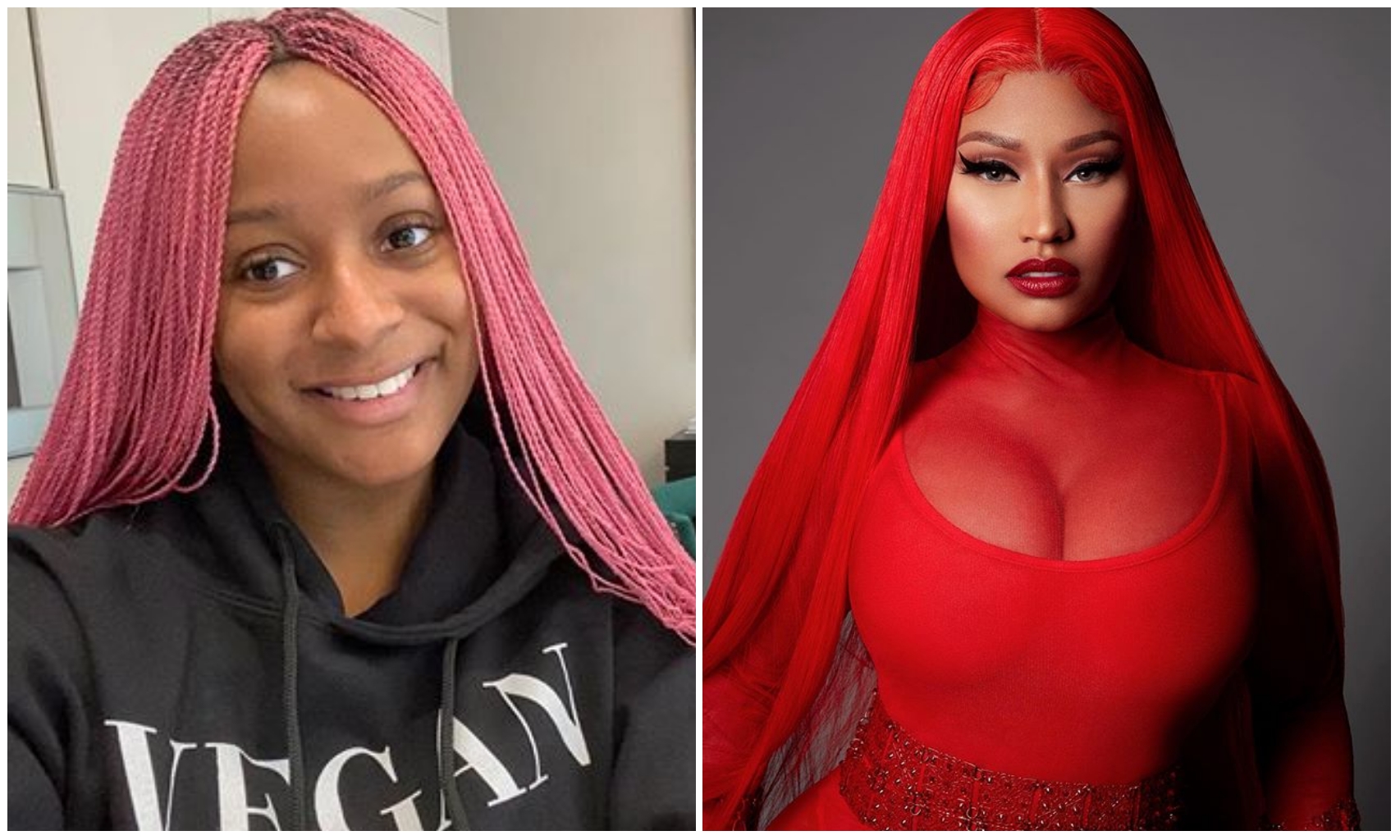 her awake till 5 in the morning.

Regarded as the ‘Gelato’ queen, DJ Cuppy who is gradually writing her name as not

only one that can make her stay awake for a video premeire.

Onika, e jo ma pa mi! 🌈 ONLY @NICKIMINAJ can make me stay up till 5am to watch a music video premiere! 💕🎥🦄 #TrollzVIDEO pic.twitter.com/mt1S7pvNj2

some fans that Nicki Minaj is the only artiste that can make her stay awake.

herself and her love life as she continues the search for the love of her life.

Though she’s yet to get the lucky man, DJ Cuppy has kept her faith high by always

stunning out in designers that would turn any man head and will hope she gets tge attention of a man soon just like her sister who is currently dating Mr. Eazi.