burning the contract between him and his enstragle record label, Achievas Entertainment. 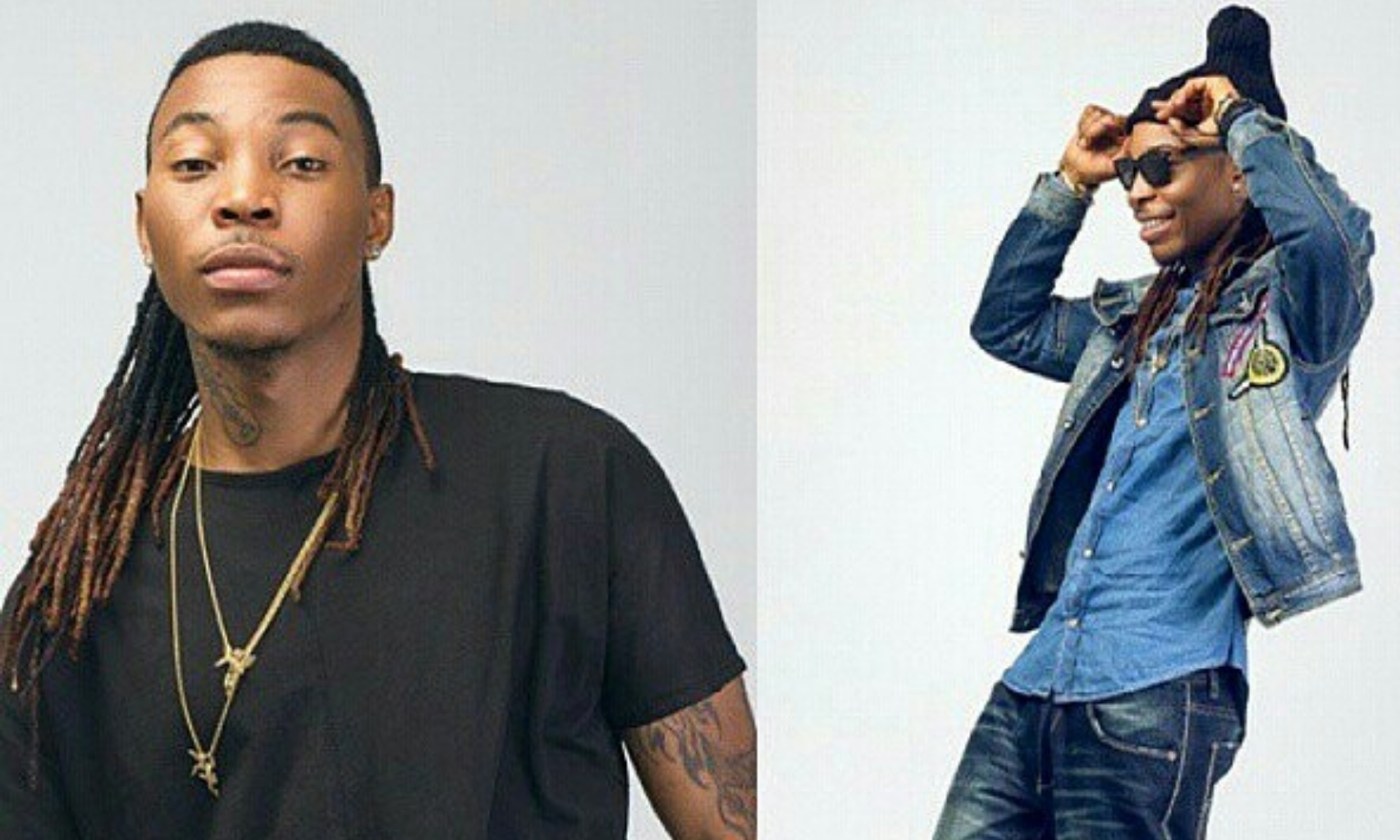 label but his relationship with the label have been controversial ever since he left.

occasions but it seems things are about to
get more dirty.

signed while their relationship was still rozy.

Labels and their artiste.

Watch video of Solidstar burning his contract agreement with his enstragle record label below:

world as artiste and their boss are used to dragging themselves years after they depart.

Just some weeks ago, dancehall singer, Cynthia Morgan revealed all what she went through when she was signed Northside Records which was owned by Jude Okoye.

Though both parties have moved on, it seems we are set for another Record Label drama in the industry.