Nollywood actor, Ik Ogbonna has just shown his fans and followers how bad he his when it comes to flirting with woman. 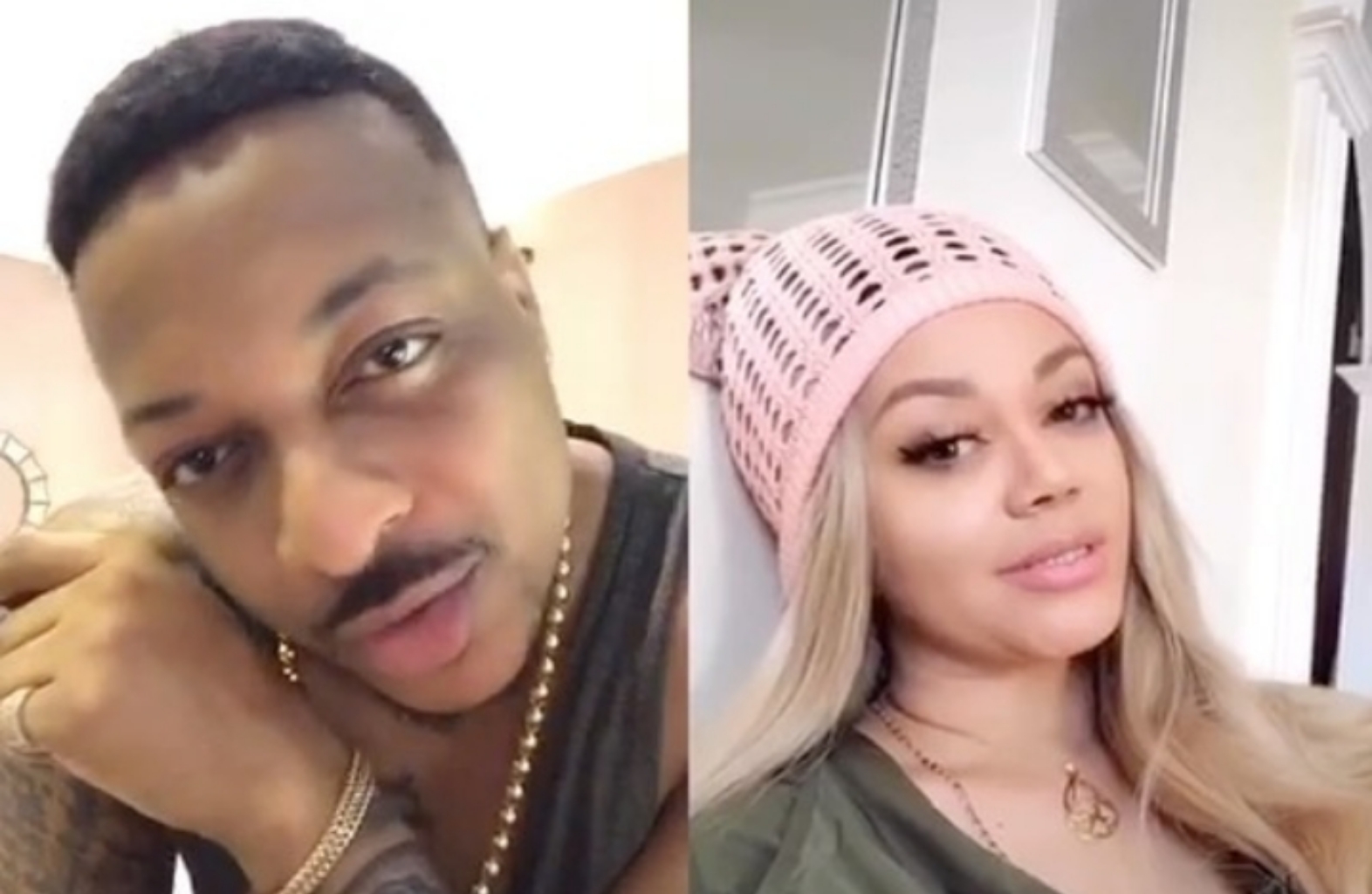 You might have seen IK Ogbonna act as a lover boy in movies, he has been doing so

celebrities have also gushed about how handsome he his.

and model, Nadia Buari as he gets her blushing with his flirting manner.

how talented he his when it comes shooting a shot at ladies and making them go crazy.

IK Ogboona some days ago shocked fans when he unveiled his new hairstyle to the world.

The award winning media personlity who has become popular with his bald hairstyle decided to give fans a new look, a move that raise eyebrows on social media.

His new hairstyle was mocked by his close friend, Alex Ekubo who just couldn’t believe why he opted to change from his old look which he has become famous for.

However, Ik Ogbonna does not look like a man who will be going bald again as he seems to be enjoying the new look which fans will be eager to see more in movies.

Actress Anne Hathaway is pregnant for the second time.