Everyone just wants to get a piece of “Empire” series actress Taraji P. Henson. 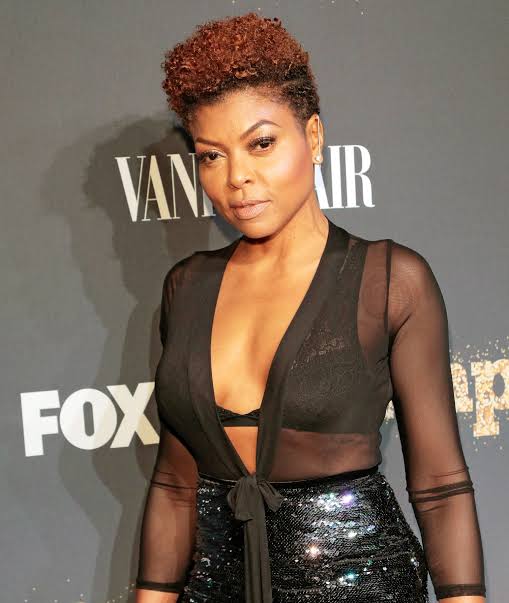 The “Empire” actress allegedly had her email account hacked by a woman in Chicago last year, who is now being accused of using the email to steal the star’s identity, along with thousands of dollars belonging to the actress. 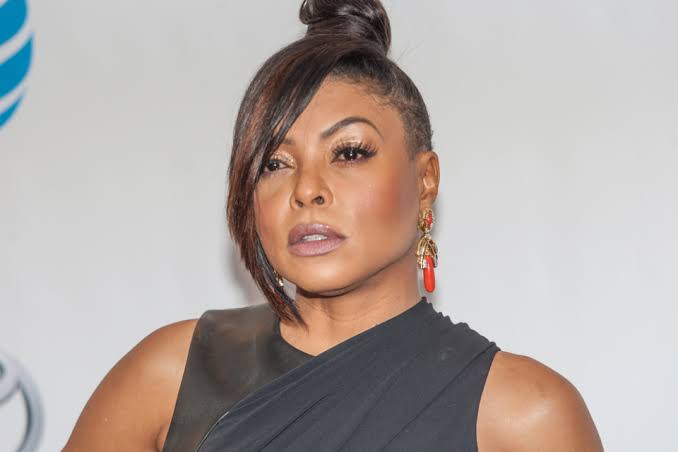 According to report, 29-year-old Alicia Newby recently appeared in court on a felony charge of continuing a financial crime enterprise after she allegedly racked up over $12 000 (R170 000) in fraudulent charges, including more than $4 000 ( R57 000) that was cancelled after Taraji’s manager noticed the false transactions in August.

“Buhari, this suffering is too much”- Zlatan Ibile (Video)

I slept at T.B Joshua’s church for weeks but got no miracle – Amokachi