Former big brother naija star, Jackye have taken to social media to remember her late father on his posthumous birthday. 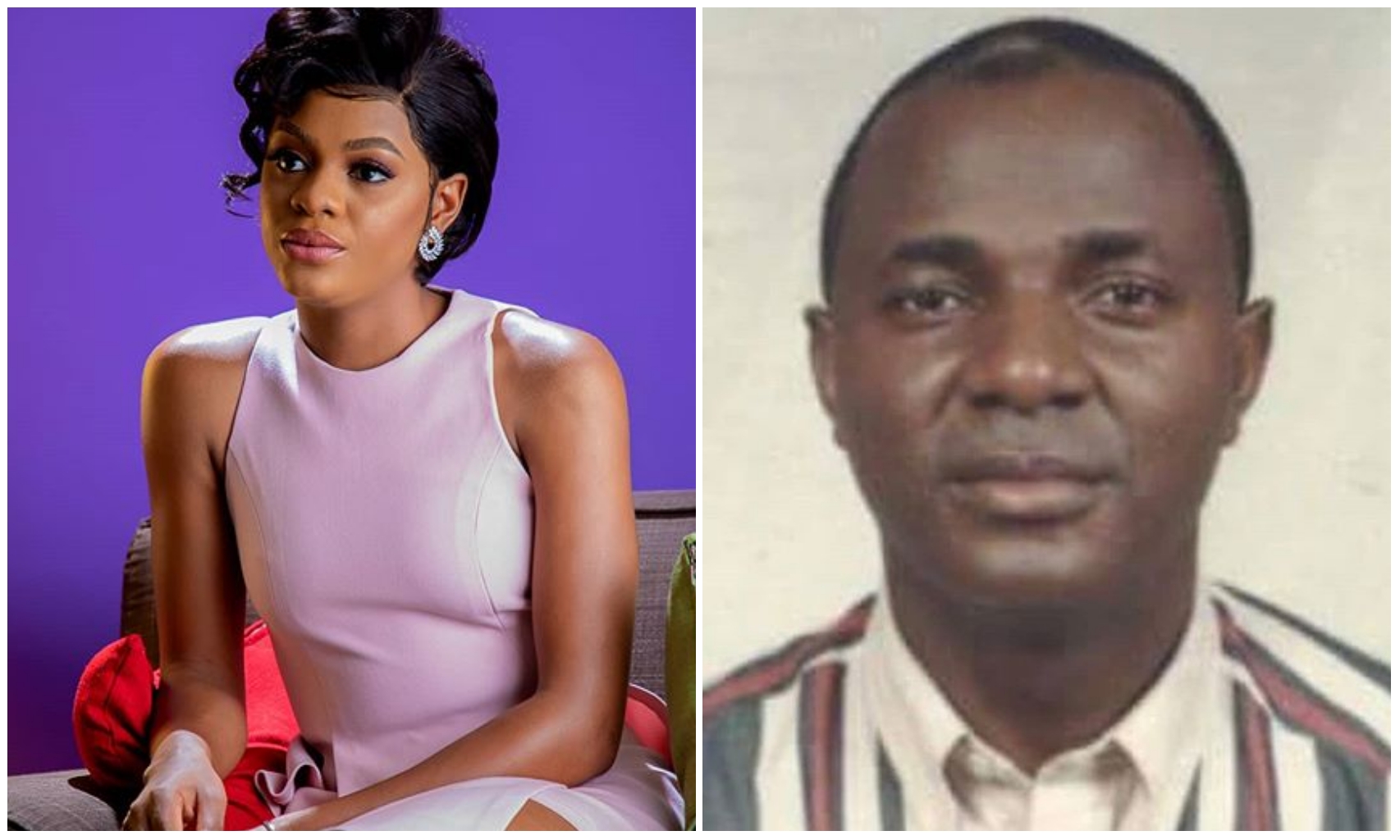 projects but something have kept her pushing.

always spoken fondly of how her late father have influenced her into being an hard-working woman.

Not taking his influence for granted, Jackye took to her official Instagram Page to

celebrate him on his posthumous birthday.

birthday but she was so sad and could post just because she found it hard to do.

She however summoned courage to celebrate him today, July 2 as she noted how hard it has

been after his departure from earth.

Jackye noted that she wished he was here with her as she revealed how much she has missed his fatherly advise.

become a sort after talent in an entertainment industry filled with numerous talents.

Jackye have also been able to build herself a good reputation in the world of technology as the tech expert have become partners with top firms in the country.

So yesterday was my dad's birthday 🎂… It was so hard for me to make this post, I wrote and deleted and wrote and deleted because I still don't want to refer to him in past tense and I wanted my sis to enjoy the day to the fullest. It's been a whole struggle without you, I still see you in my dreams and it feels so real that I wake up believe you're still here. If I had one wish, I would wish for you to be back here with me. I love you forever ❤️ 01-07