The Kano State Hisbah Board has docked a Kannywood actress and social media blogger, Sadiya Haruna, for “uploading s*xual contents on her social media handles.” 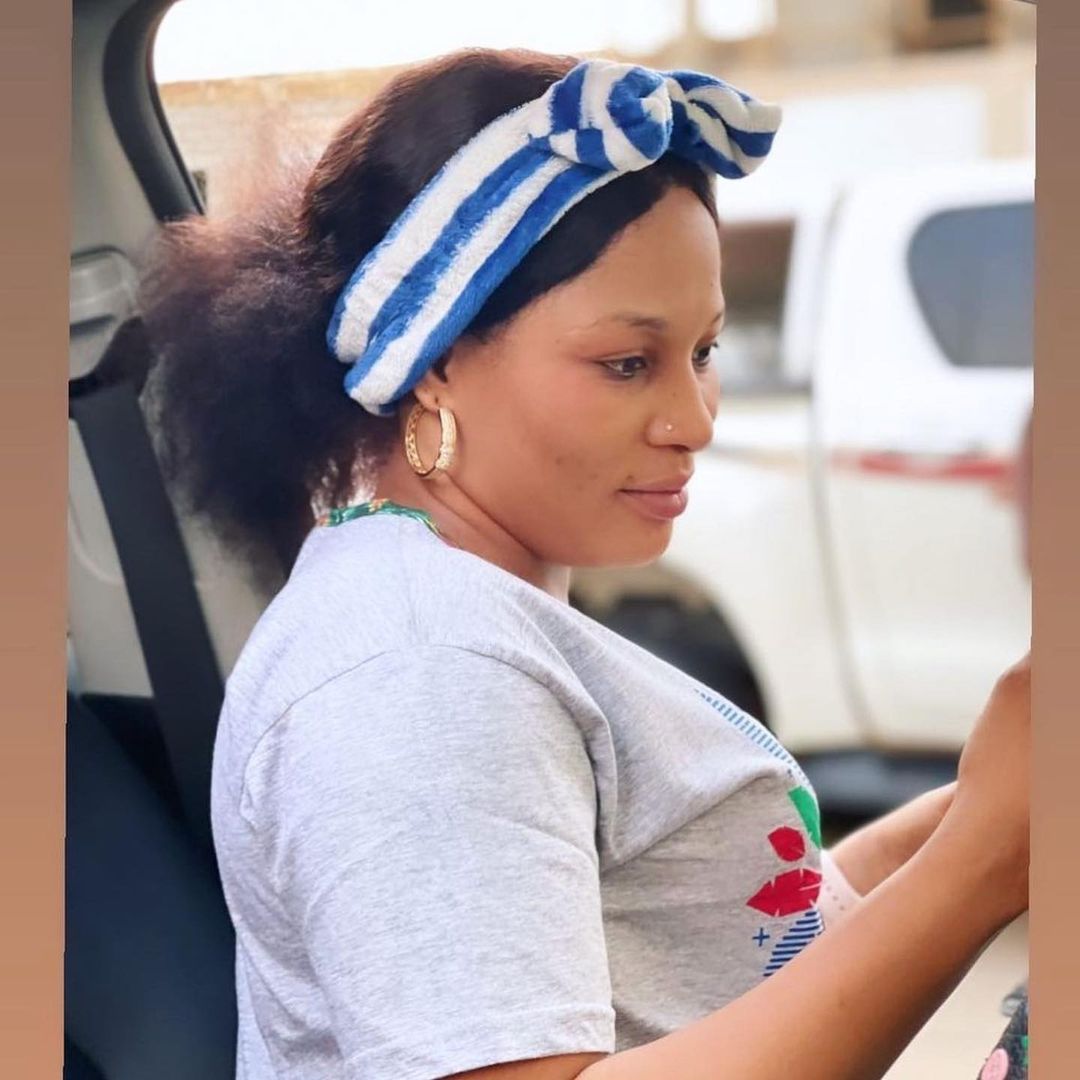 Daily Trust reports that Haruna, a resident of Kabuga Quarters, was initially arrested on Friday by the Head of Surveillance Department of Kano State Hisbah Board, Malam Aliyu Usman.

She was then detained in the custody of the Islamic police until early Monday, August 23, when she was brought before the Sharia court sitting in Sharada area of the state.

According to the First Information Report (FIR) filed against her, she was alleged to have consistently posted indecent videos in which she was dancing s*ductively and making s*xual comments on her social media handles and YouTube channel.

The accused person pleaded guilty to a one-count charge of obscenity and indecent act, which contradicts section 355 of Penal Code Law 2000.

The presiding judge, Justice Ali Jibril Danzaki, thereafter convicted her and ordered her to be attending a Darul Hadith Islamiyya session at Tudun Yola Quarters for a period of six months as the sentencing for her offence.