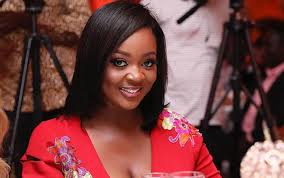 It appears the actress is not only loved when she is on the screens but is also adored on social media.

The African actress who is undoubtedly one of the favourite celebrities in the continent has admirers all over the world resulting to her mass number of followers.

Further checks on Jackie Appiah’s Instagram page showed that she had 6Million followers and was a follower of 191 Instagram accounts and had made 762 posts as at now. 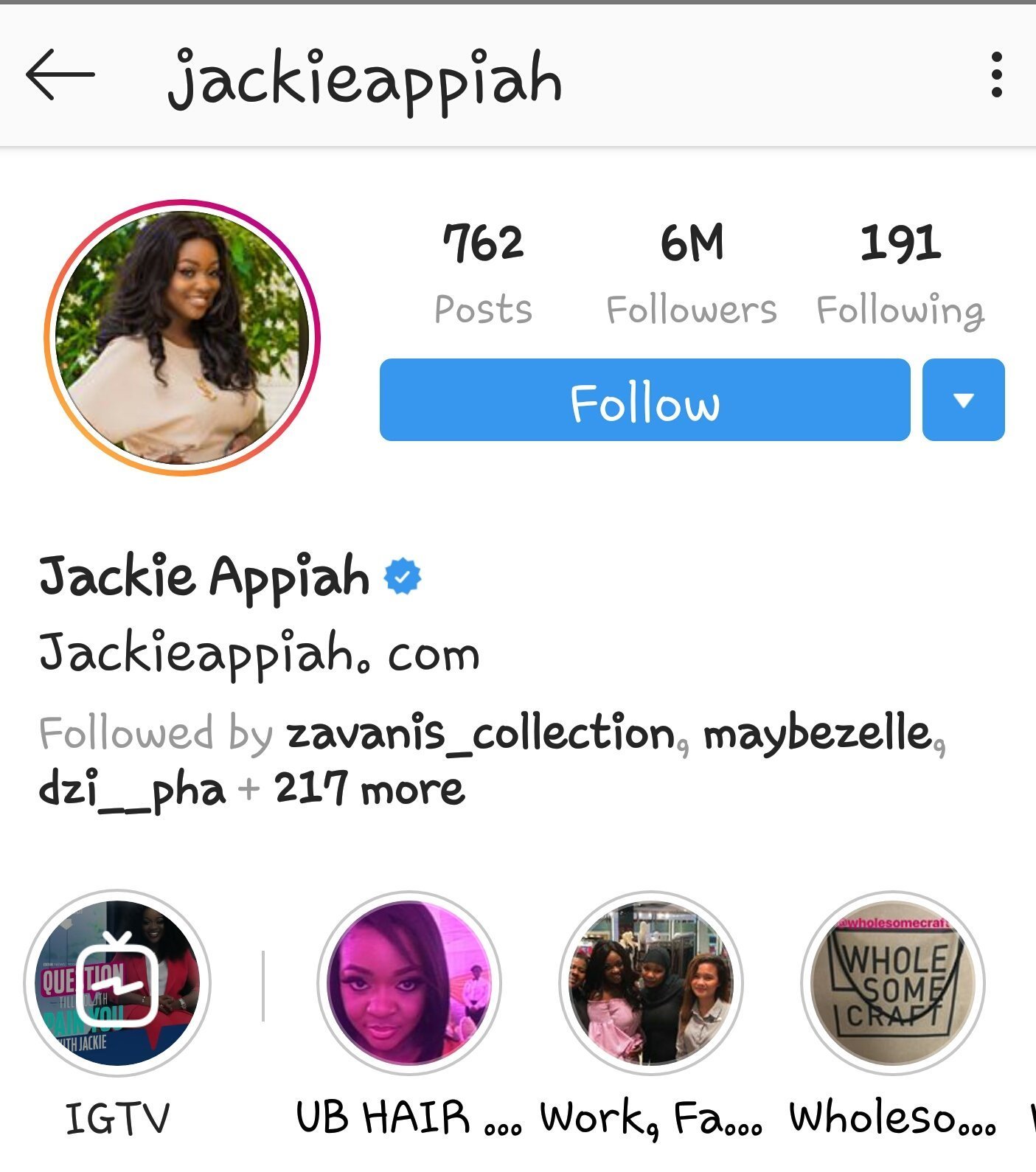 Jackie Appiah is a Ghanaian actress who was born on December 5, 1983 in Canada as the last of five children.

Jackie Appiah is widely recognized as one of the best African Actress of her generation.

She made her debut in the movie industry in the movie, Divine Love, in 2004, alongside Van Vicker and Majid Michel. The film was produced by Venus Film.

Jackie has many awards, including two Africa Movie Academy Awards (AMAA) in 2007 and 2010 and multiple Ghana Movie Award wins.

Some of the top movies she has acted in include Perfect Picture, The Heart of Men, Run Baby Run, A Cry For Justice, The Last Wedding, Night Wedding, Wrath of a Woman and Stigma