Ghanaian footballer, Kevin-Prince Boateng has completed his move to Italian side, AC Fiorentina from Sassuolo for a fee of €1 million.

The 32-year-old signed a two-year contract after completing his mandatory medical on Wednesday ahead of the upcoming Italian Serie A season.

Boateng however failed to live up to expectations during his time with the Catalan giants.

He made four appearances at the Nou Camp where he played in three La Liga matches and one Copa del Rey. 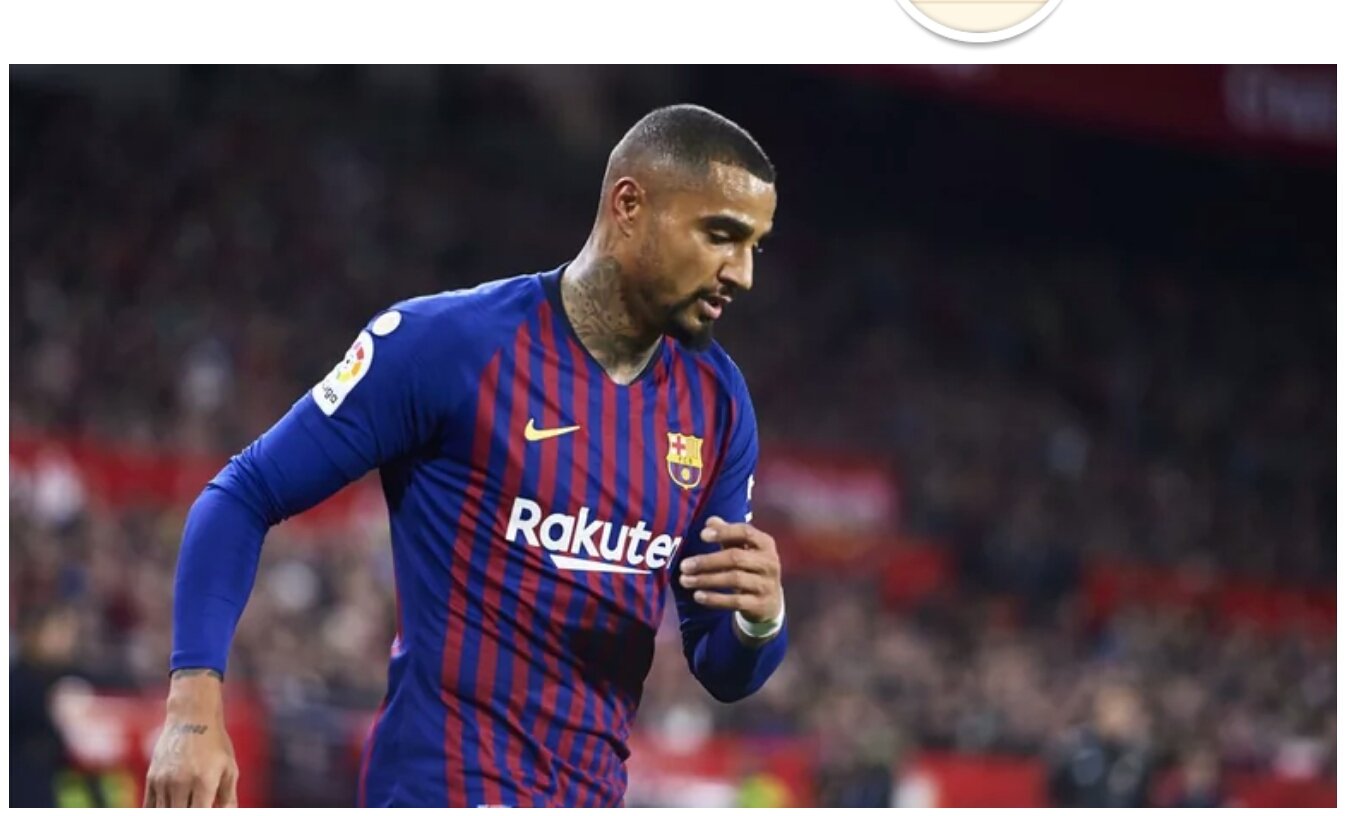 Kevin-Prince Boateng has played for a host of top clubs in his football career including Portsmouth, AC Milan, Schalke 04 and Eintracht Frankfurt.