Home Entertainment ‘You will suffer from you evil ways’ – Cynthia Morgan calls out...

Dancehall singer and songwriter, Cynthia Morgan has once again call out Jude Okoye, the owner of her former record label, Northside Records. 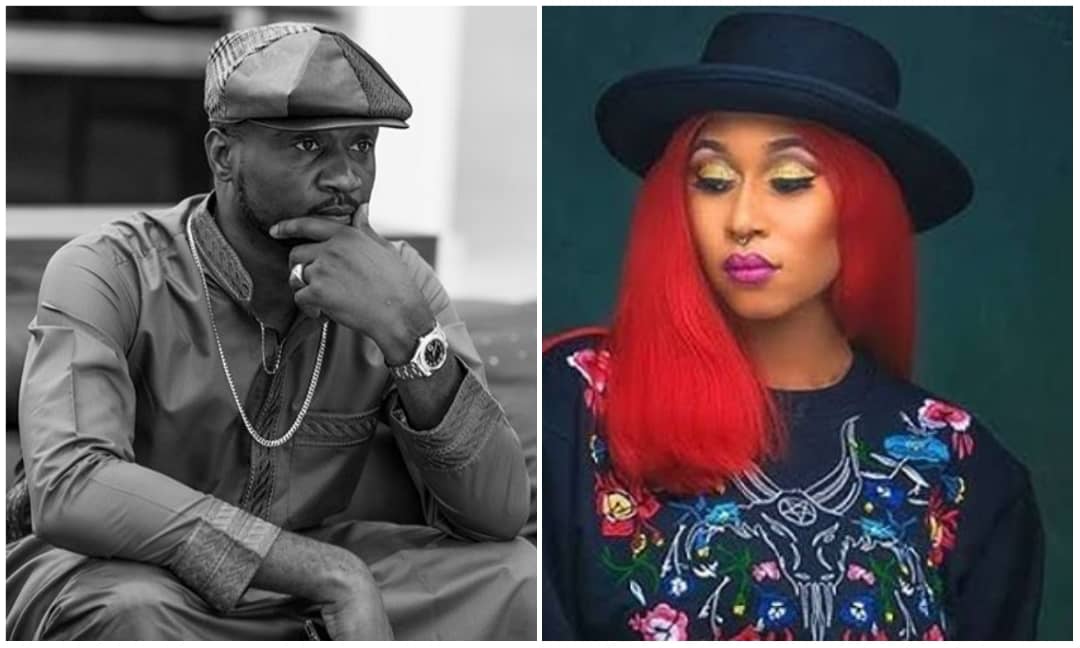 It would be recalled that Cynthia Morgan some weeks ago revealed how she lost all her entitlements, name, Vevo account to Jude Okoye and how she ended up depressed.

Cynthia Morgan also disclosed how she was being cheated by Jude Okoye during her time at the label due to the contract she signed with him.

The sexy screen diva who received a lot of sympathy from fans as they ended up creating a Gofundme account for her as well as Davido who came out publicly to show his intention of helping her.

Days after all the drama seems to have cooled off, Cynthia Morgan have lashed out at Jude Okoye again as she stated that he will pay for all his evil.

Cynthia Morgan via a post on her instastories tagged the singer as she wrote ‘You will suffer from your evil ways’.

Its left to see whether Jude Okoye who was threatened by a fans after the dramatic scene will be replying Cynthia Morgan or will just let it slip.

Cynthia Morgan’s comeback is still being expected from her fans and followers as they hope she can return to her former self that won the heart of fans with her great vibe.

The award winning singer’s collaboration with Davido is one fans are also anticipating as they hope both superstars can forge a great team.

Why I featured Wizkid on my new album – Asa