With the youths of Nigeria currently in the streets protesting for against police brutality in the country, award winning singer, Davido have been spotted alongside Kiddwaya having fun. 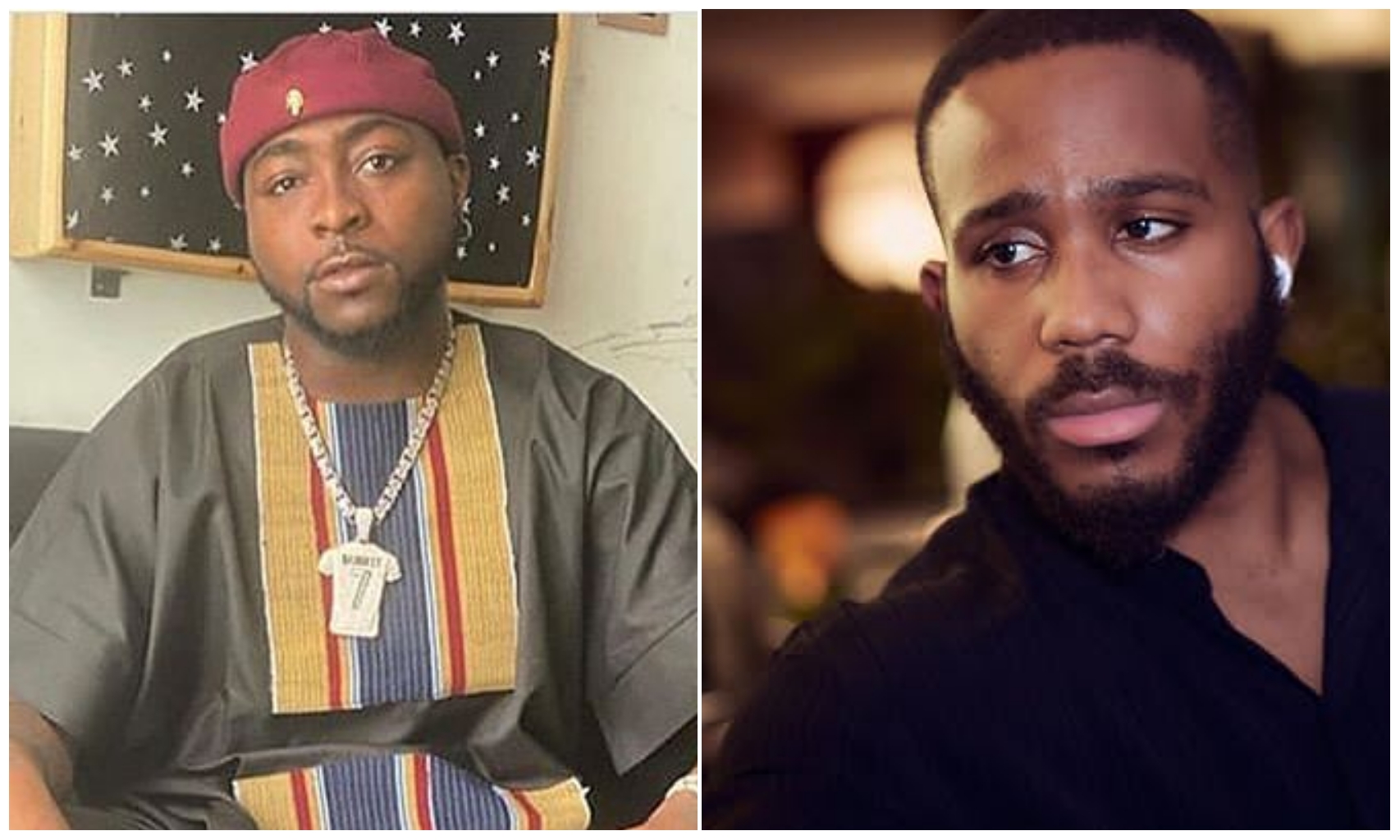 Kiddwaya who is the son of billionaire business man, Terrywaya, rose to fame

been making a name for himself ever since he finished his adventure at the show.

a good friend with Kiddwaya as the bromance between both

members of their team stood to watch the two have fun and gist.

See video of Davido and Kiddwaya having fun together in the swimming pool:

All eyes will be on Davido as he has vowed not to back down until Nigerians demands are met on police brutality.

Adedokun Moses - September 29, 2020 0
Curvy and endowed Nollywood actress, Eniola Badmus is not leaving any stone unturned when it comes to losing her weight as she lifts a...

Violette Johnson - December 27, 2019 0
At a time when virtually everybody is coming out with one list or the other about the best of Nigerian music artistes, singer Brymo...