Home Entertainment Why 2Face Idibia backed out of his own protest some years ago... 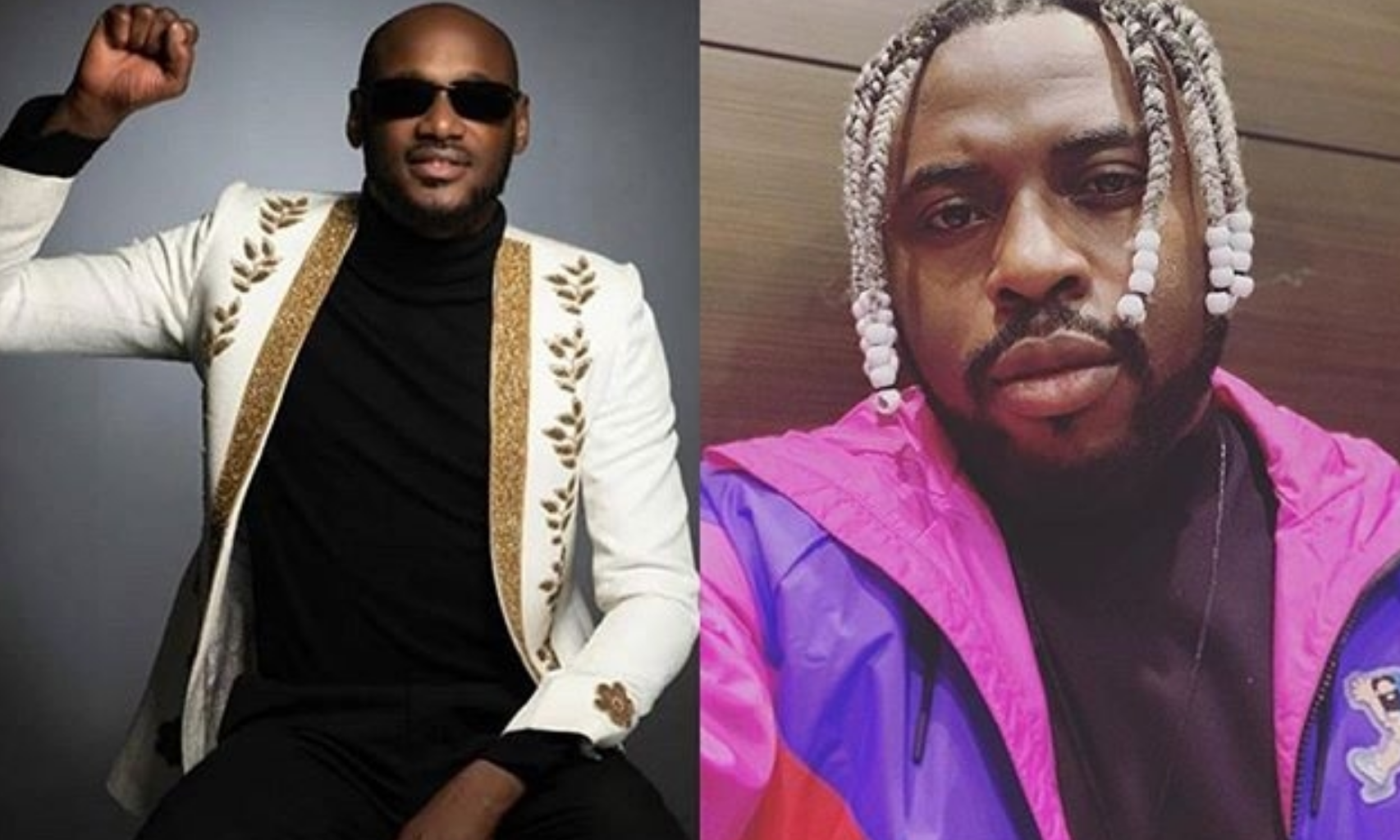 With the EndSars protest currently going on across all states in the country,

them at protest ground to say enough is enough.

been present at protest ground, a move that have been criticised by some fans.

off his proposed protest against the Government.

According to Samklef, 2face Idibia who have become one of the greatest singer

some people he failed to mention.

tend to continue across all states. 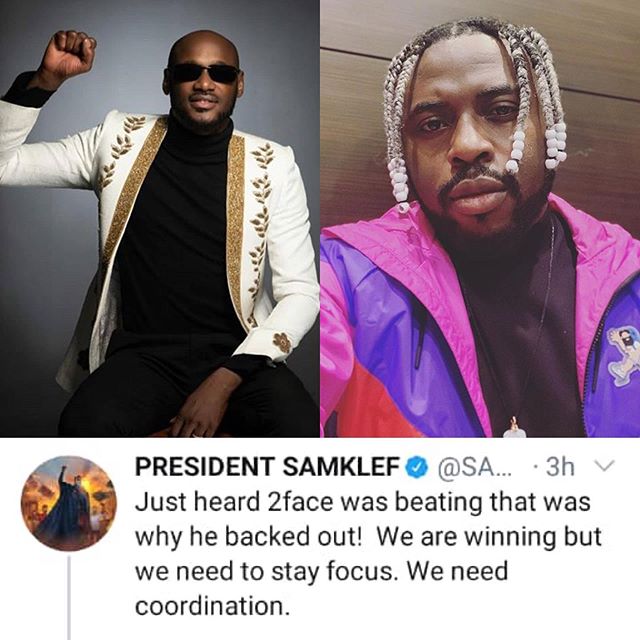