Jack Dorsey, CEO of Twitter, has joined the End SARS campaign going on across Nigeria as he calls for Bitcoin donations in the ongoing fight. 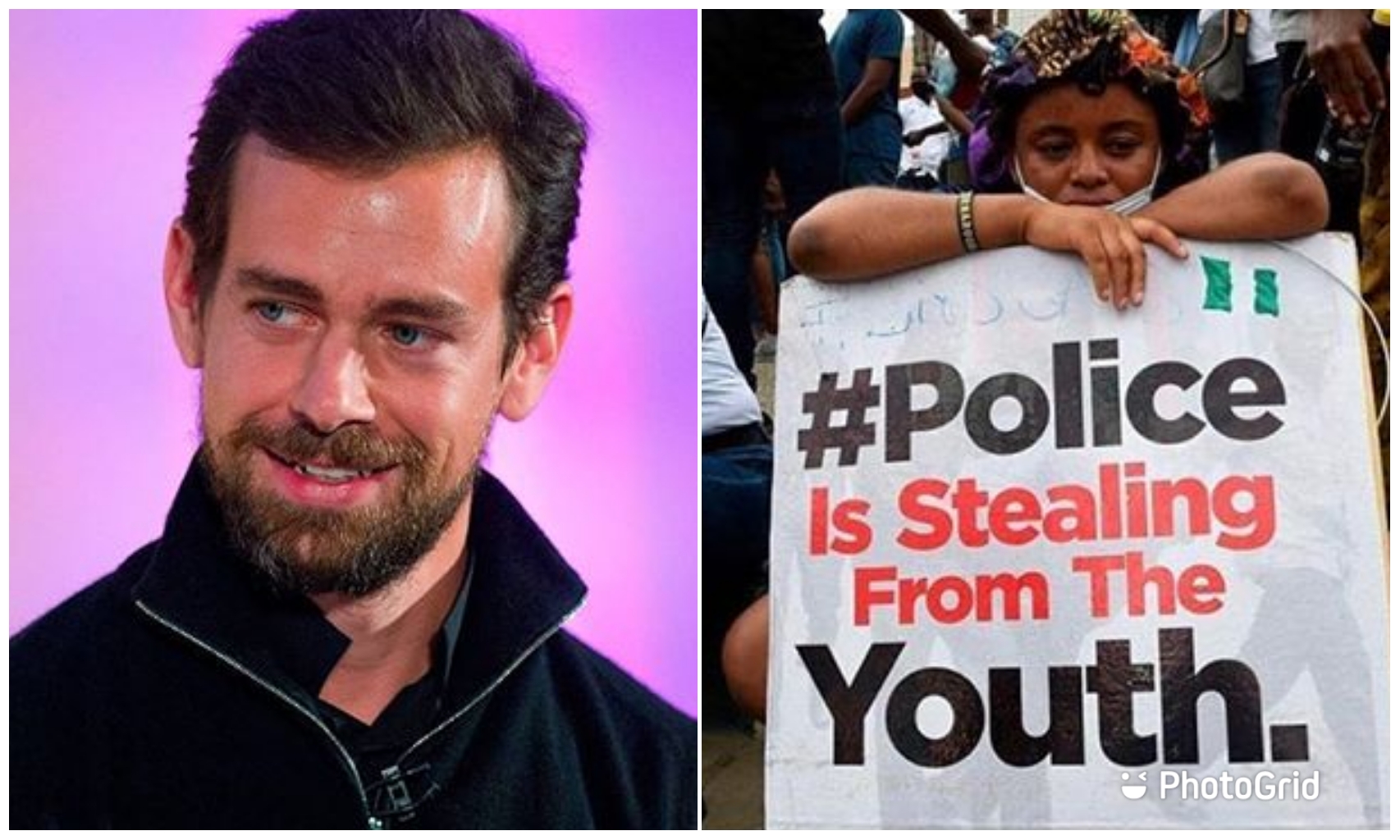 The billionaire business man tweeted the hashtag at 9:40pm Nigerian time on

Wednesday as he urged people to donate Bitcoin for the great cause.

The philanthropist also tweeted a link on #EndSARS and #EndPoliceBrutality.

“I stand with my Nigerian brothers and sisters to end police brutality, the government must answer to the peoples cries #EndPoliceBrutalityinNigeria”, the fashion mogul tweeted.

Earlier, Black Lives Matter declared that it rises with demonstrators as they stand

More than 6 people have died and scores wounded since last Saturday.

The federal government had been accused of attempting to suppress the Twitter campaign.