Wife of US rapper, Kanye West, Kim Kardashian West has revealed that her husband would be  releasing a new album next month. 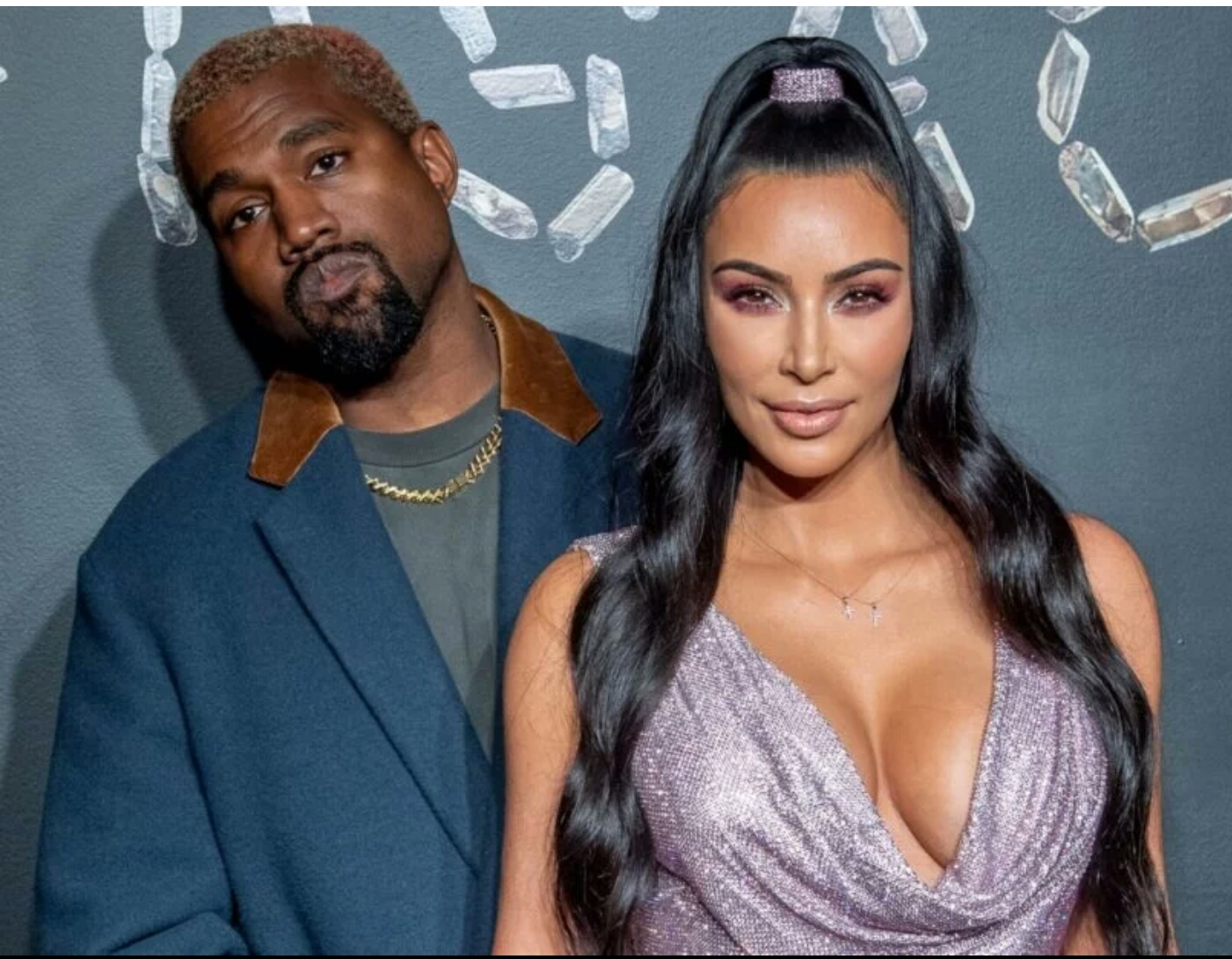 The supposed album is appears to be tittled ‘Jesus is King”

The post revealed that Kanye’s upcoming album  will be dropping sooner than it was being anticipated. “Jesus is King” is set to be released on September 27 of this year.

The post included a picture of the album’s tracklist, along with the caption of the “praying hands” emoji and the date of release of the album.

In addition, there is a tracklist of 12 song titles, which appear to have religious connotations to them.

Rumours have it that the album contains twelve tracks because Jesus had twelve disciples.

The songs on the list are “Glade” “Garden” “Selah” “God Is” “Baptized” “Sierra Canyon” “Hands On” “Wake The Dead” “Water” “Through The Valley” “Sunday” and “Sweet Jesus.” 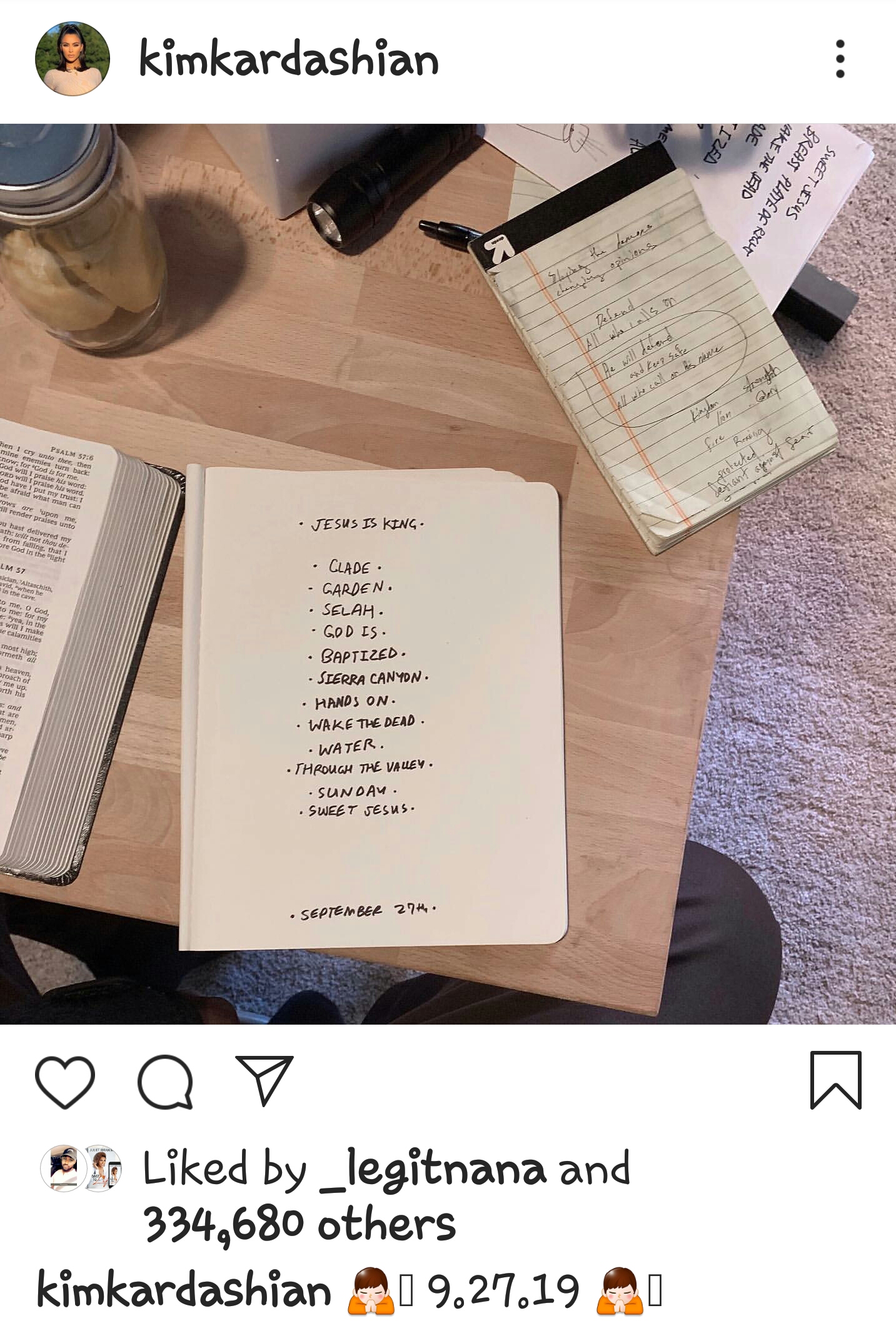 Futhermore, Kim’s picture also included an open Bible, turned to the book of Psalms which is quite interesting because Kim and Kanye’s youngest child’s name is Psalm West.

However, the recent religious nature of  “Jesus Is King” may not come  as a surprise to many because since the begining of the year, Kanye has been seen in viral videos conducting weekly Sunday Services.

Kim didn’t provide any additional details aside the information stated above.