Nollywood actress and filmmaker, Uru Eke have opened up on how what she has been experiencing ever since some peaceful protesters were shot at the Lekki tollgate. 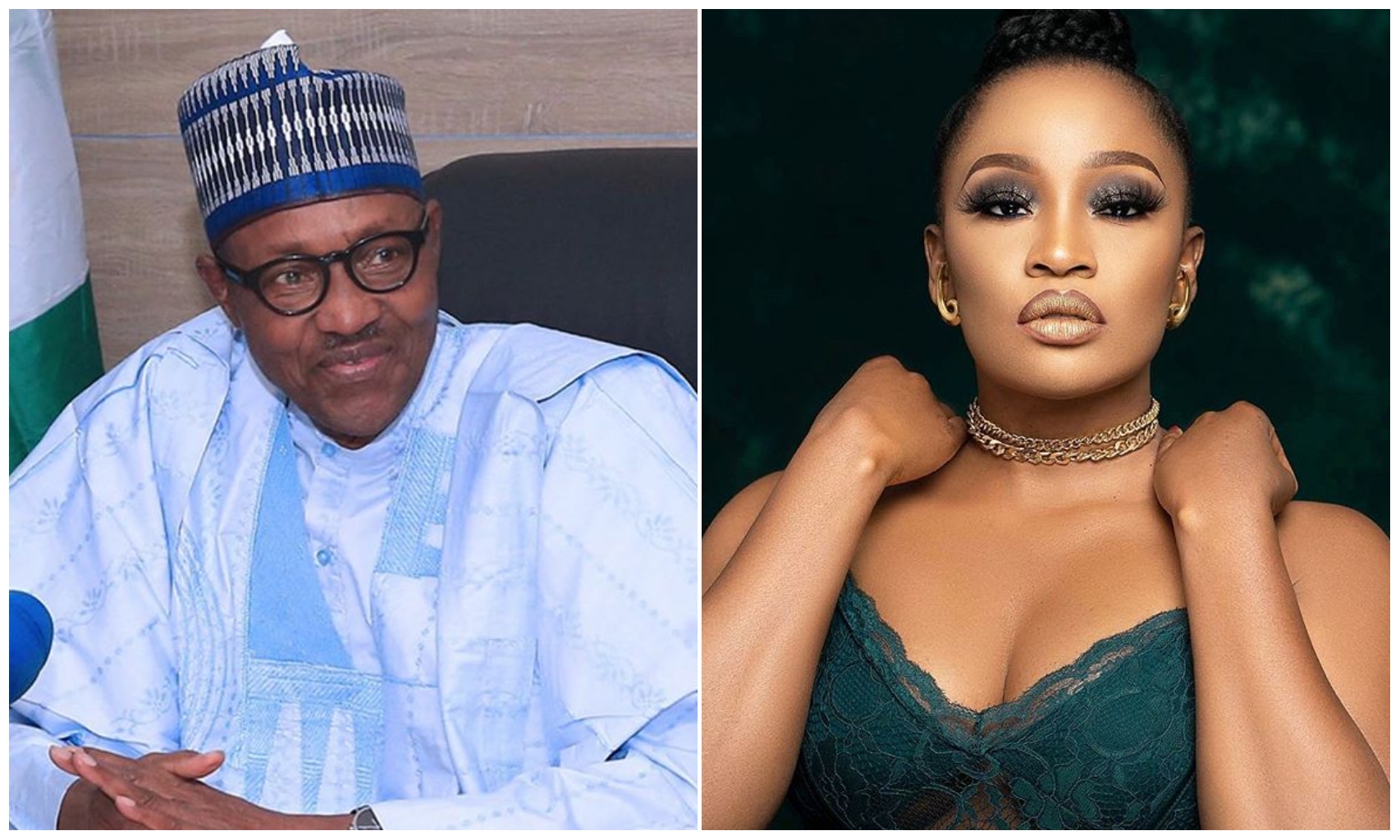 dead while some sustained severe injury and are currently in the hospital.

With no one coming out to take responsibility of the action, a question

keep popping in the mind of everyone which is, who gave the order?

Just as the question remain unanswered, top personalities who have joined in the

not been able to get themselves ever since the incident happened.

ever since the incident happened.

According to the beautiful screen diva, she’s been having some night tremors ever

since the incident happened and the face of the President, Muhammadu Buhari kept

popping up in her dream.

She noted that she woke up and thank God it’s a dream as the Lekki massacre still remain unreal to her.

Uru Eke stated that despite that she’s being trying to get it of her mind, the president

speech made things worse but she will try to channel the spirit into something positive.

Rita Dominic not willing to bid any pressure