Manchester City are closing in on the club-record signing of midfielder Rodri after paying the £62.6million buyout clause. 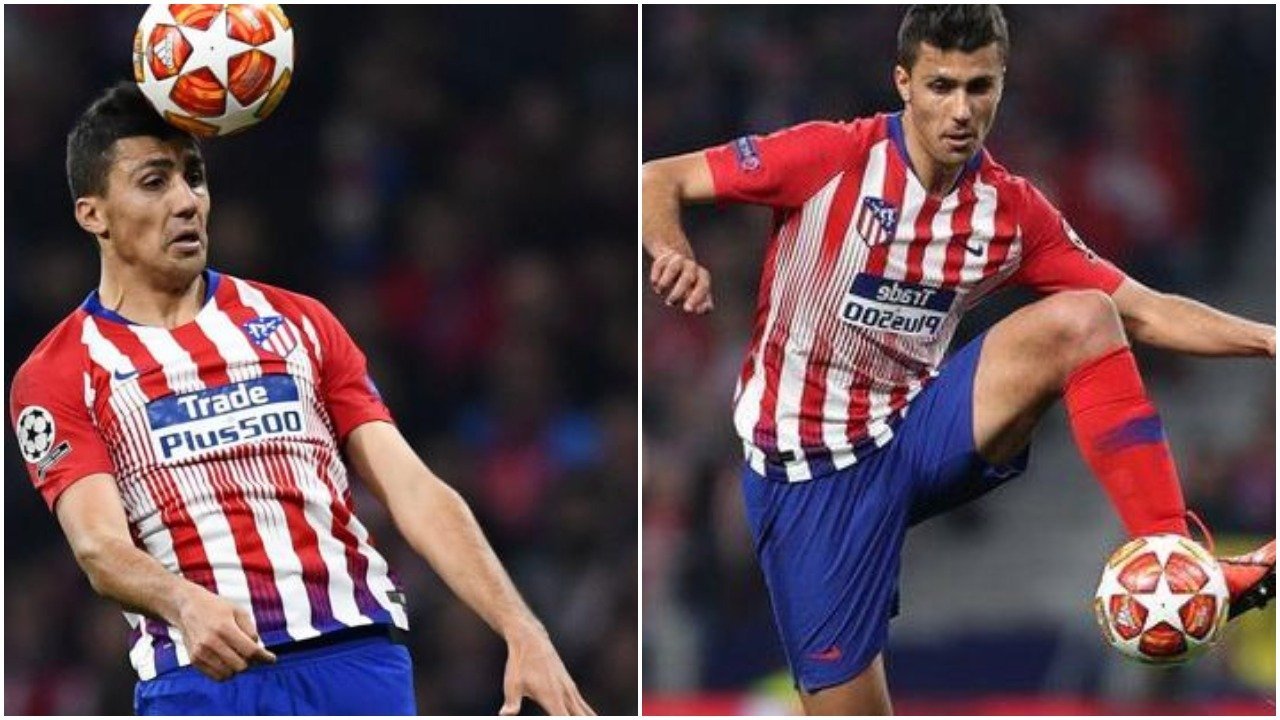 Atletico Madrid confirmed that Rodri has been released from his Madrid contract.

A statement from the Spanish club read: “La Liga has informed Atletico de Madrid that Rodrigo Hernandez, through his lawyer, and representatives from Manchester City, paid the player’s release clause at the sports association’s headquarters on Wednesday, July 3. Manchester City has paid the buyout clause on behalf of the player. The player has therefore unilaterally terminated his contract with our club, which ran until June 30, 2023.”