English premier league side, Manchester City have avoided a transfer ban from FIFA after breaching the rule of international transfer and registration of players under the age of 18. 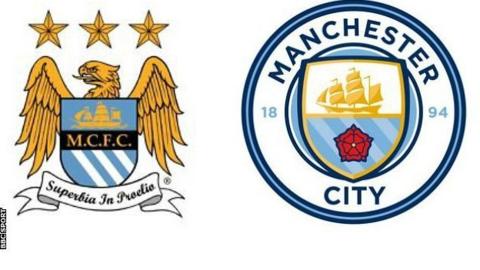 The English champions were found to have breached, amongst others, article 19 of the FIFA Regulations on the Status and Transfer of Players.

However, FIFA’s disciplinary committee sanctioned City with a fine of £350,000 after it took into consideration the fact that City came clean and accepted  its wrongdoing.

Futhermore, the protection of minors is a key element in FIFA’s overall regulatory framework relating to the transfer of players, and the effective enforcement of these rules is key, and has also been confirmed on various occasions by the Co durt of Arbitration for Sport.

In addition, Manchester City began the new season’s campaign to defend their title on a good note when they trashed West Ham last Saturday by five goals to nothing.

Money rains on actress, Regina Daniels as she storms the club with her mother, Rita Daniels (video)

#BBNaija: Whatever is between me and Ozo is over – Nengi fumes after night party drama (Video)