Home Entertainment Mumu is on our foreheads – Adekunle Gold react to Fashola’s discovery...

Multiple award winning singer and songwriter, Adekunle Gold have reacted to the mystery camera found by Minister for works and power, Babatunde Raji Fashola at the Lekki tollgate. 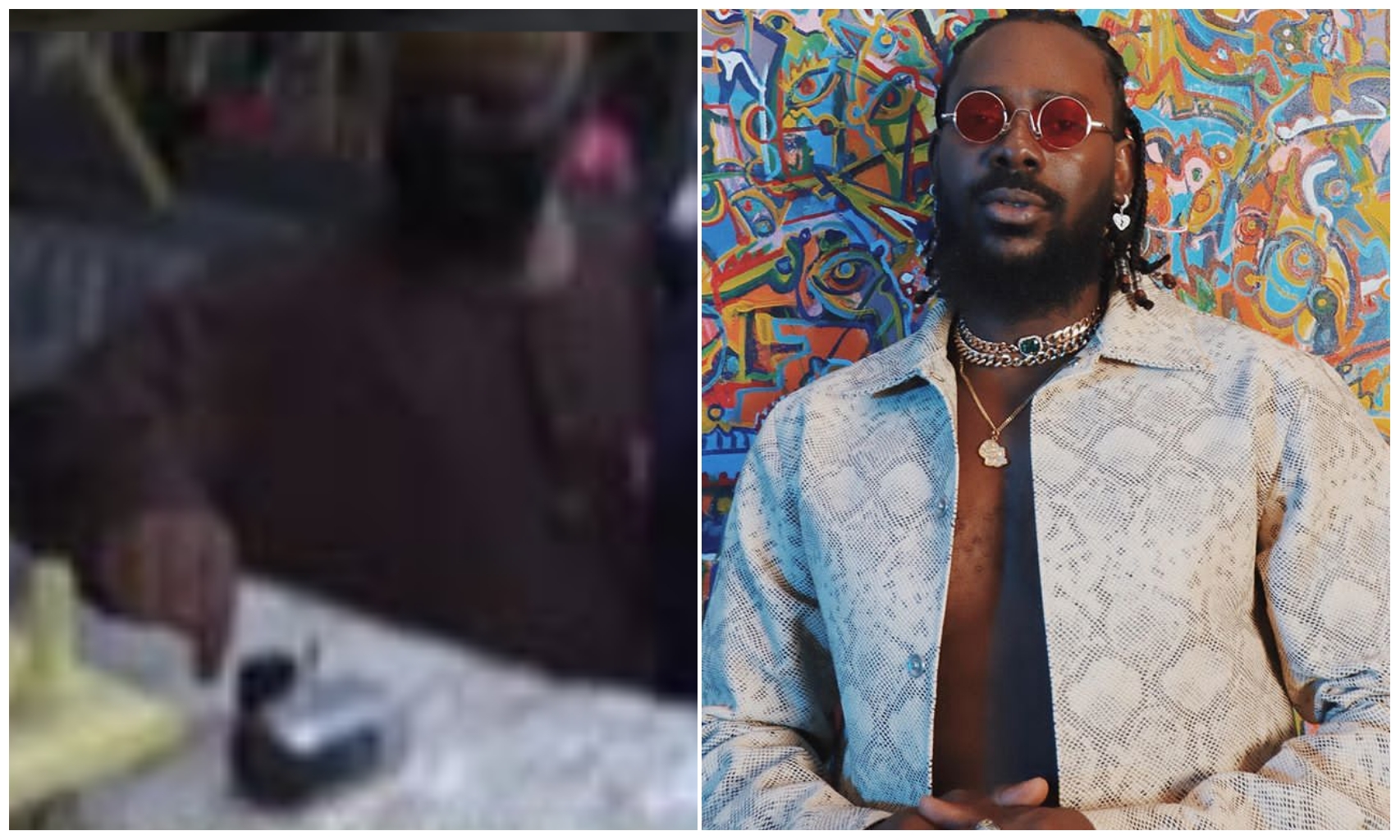 by some suspected military men some days ago, a new development about the

incident occurred yesterday when Babatunde Fashola and some

As Governor of the state, Babajide Sanwo-Olu and Fashola as well as other politician

survey the area, a mystery camera was found by the minister of works and power

and this has sparked a lot of reactions from Nigerians.

of top personalities to do so.

minister picking the camcorder with a brown hankerchief remain

a mystery he’s yet to unravel.

“It’s the picking the mystery camcoder with brown handkerchief like a crime investigator for me. Mumu is definitely on our foreheads”

It’s the picking the mystery camcoder with brown handkerchief like a crime investigator for me. Mumu is definitely on our foreheads.

Adekunle Gold alongside his wife, Simi, have continued to voice out their

frustration on the EndSars movement as they’ve been consistent in engaging their fans about the situation of things in the country.