Former Manchester United defender, Patrice Evra have joined the list of top personalities in the world to join the EndSars movement going on in Nigeria. 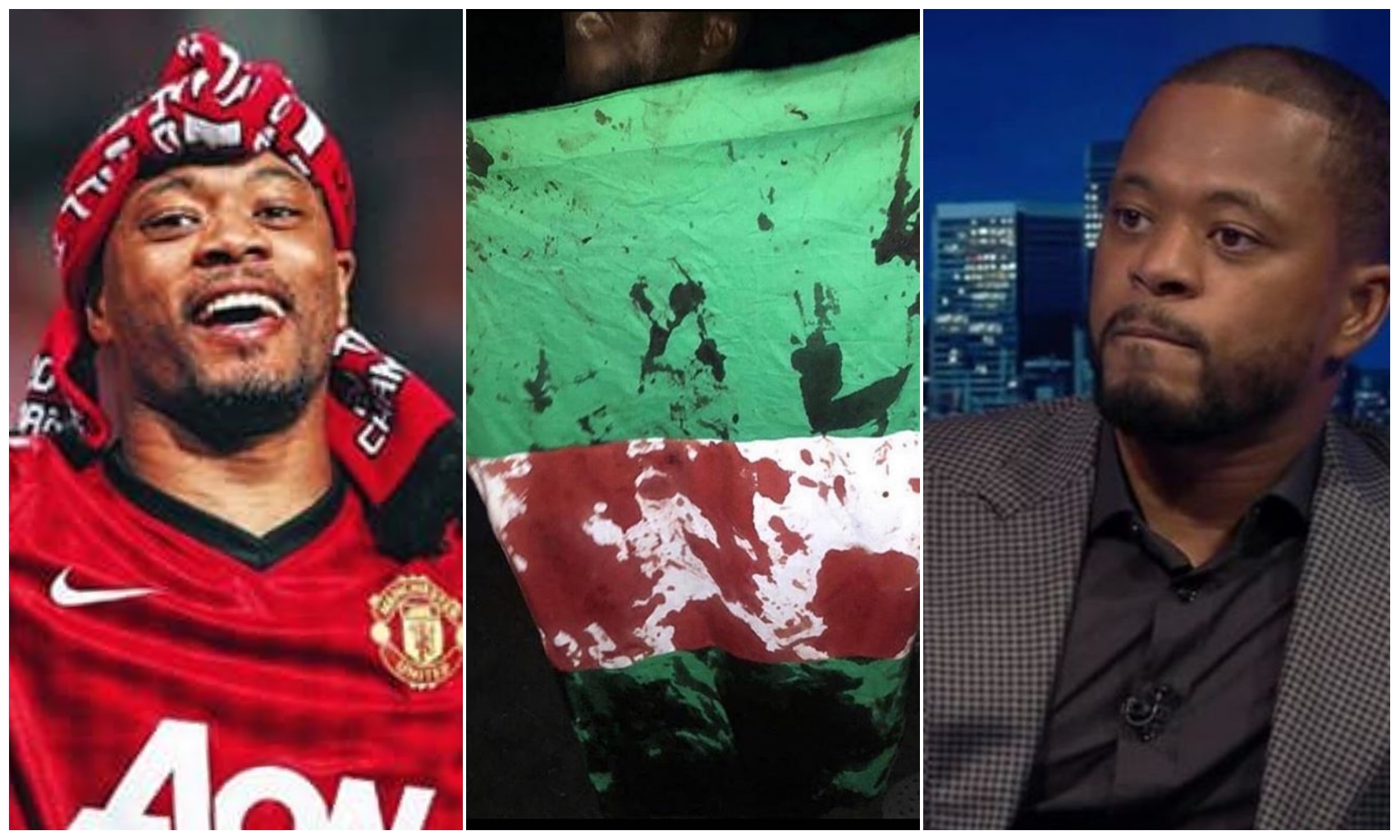 the Black Lives Matters movement, the EndSars campaign have been receiving

Federal Government into disbanding a group in the police force, Special Anti-

Though the department have been scrapped, Nigerian youths have insisted

that reformation is done in the police department as they continue

With some protesters losing their life and other sustaining severe injury, the protests

have continued as youths use now turned social media into their new protest ground.

innocent youths protesting for their right.

lost during the struggle as he noted how devastated he his on the situation of things.

He urged the Government to find a way out of the sad incidents as he noted how strongly he stands behind the movement.

See video of Evra voicing out his frustration below: