It’s no news that the internet has been on fire lately following the dispute between Naira Marley and his signee, Mohbad.

The duo has been at logger-heads which resulted in a fracas yesterday, according to one of Mohbad’s aides, he was beaten alongside Mohbad by Naira Marley and his boys.

In a video uploaded by Moohbad, he can be seen with serious bruising on his back while the video went viral, Mohbad came out to beg Nigerians for help, stating he is suffering. 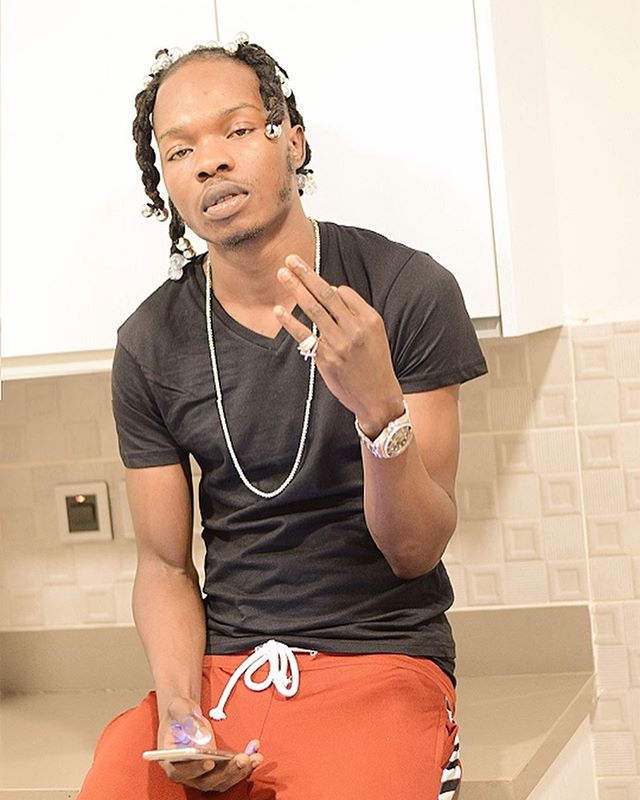 He also opened up as he revealed the reasons he was assaulted, he stated that he wanted to request for a change of manager and that’s why he was beaten to a pulp (watch it here)

Naira Marley coming to his own defense denies hitting Mohbad and accused the star of being intoxicated that’s what is affecting his thoughts and emotions.

Well, a faceless blog, Gistlover amidst the chaos, accused the Marlian boss, Naira Marley of being a drug pusher kingpin.

According to the blog, Naira Marley uses his record label signee to push drugs and once they refuse to do his dirty jobs, he attacks them.

However, the Marlian boss has remained silent on the issue, as many have stated that it is unlike him.

Talking about stars, Popular skit maker, Ashmusy slams those who attributes her success to a man (read it here) 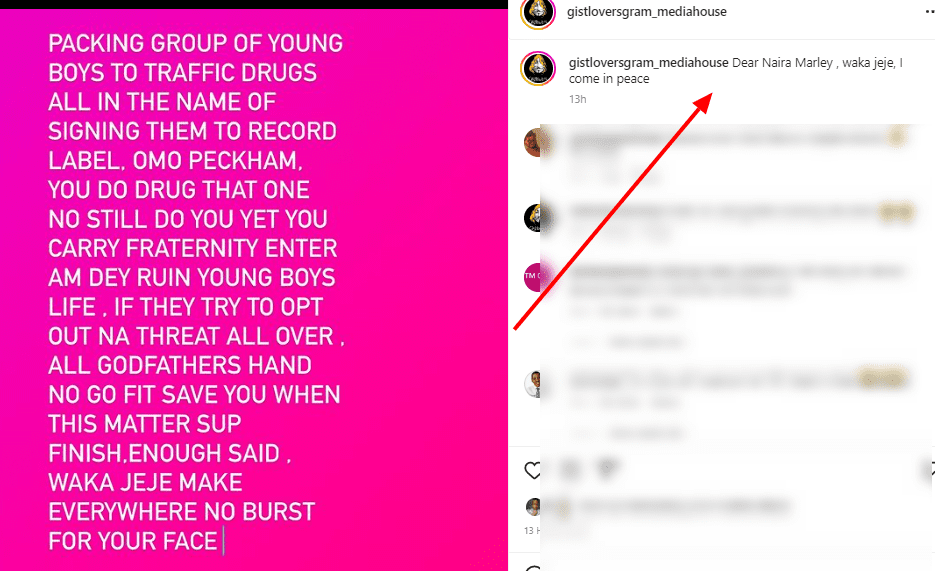 Blogger Linda Ikeji having selfies in the closet (photos)

Ludacris Records Song With Davido : Brings His Family To The Studio