Controversial Singer, Portable has taken to his Instagram to apologize to Headies organizers after he was disqualified from this year’s Headies Award.

The singer earlier went online a few hours after the disqualification stating that he doesn’t regret his actions and even went on to brag about his achievements and personal assets. 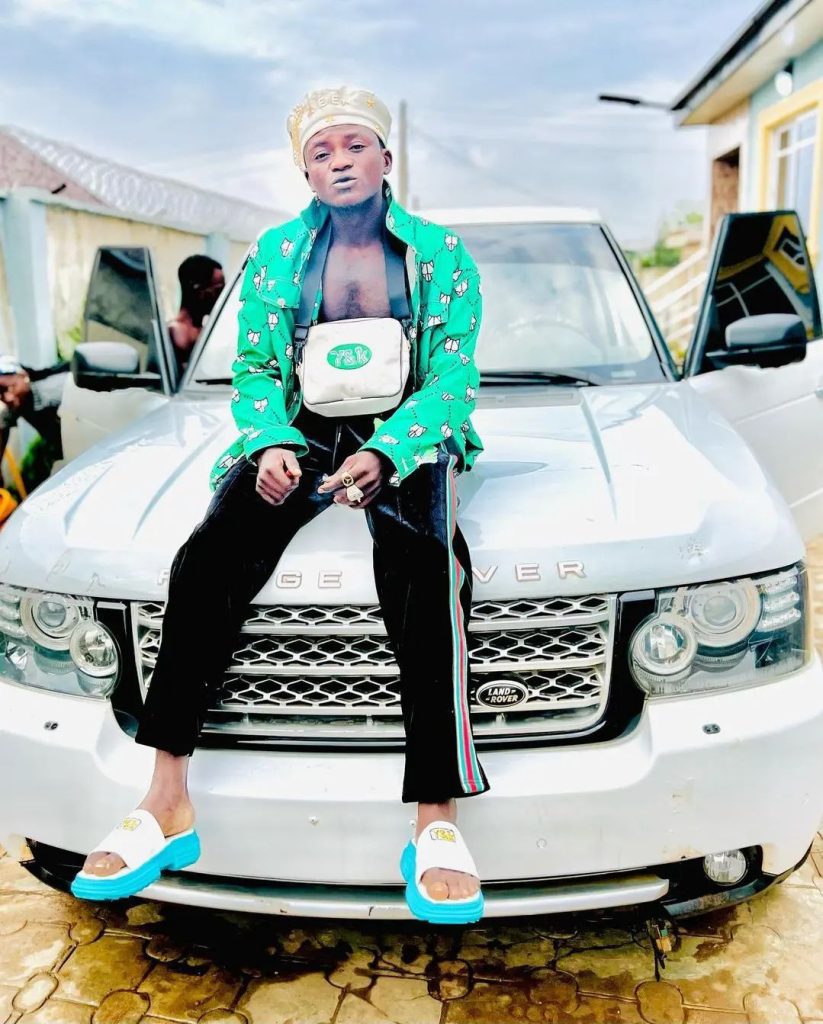 It seems that the singer has taken a u-turn as he has now rendered an apology to the organizers.

The music star who posted a video on his Instagram told his fans to keep voting for him while he appeals to the organizers to give him his award.

However, this wasn’t the sole reason he was disqualified from the Headies award, his disqualification came after he stated he was the founder of the notorious robbery group, One million boys and Ajah boys group.