Multiple award winning rapper, Olamide have hailed Davido for the hard work he has put in his upcoming album, ‘A Better Time’. 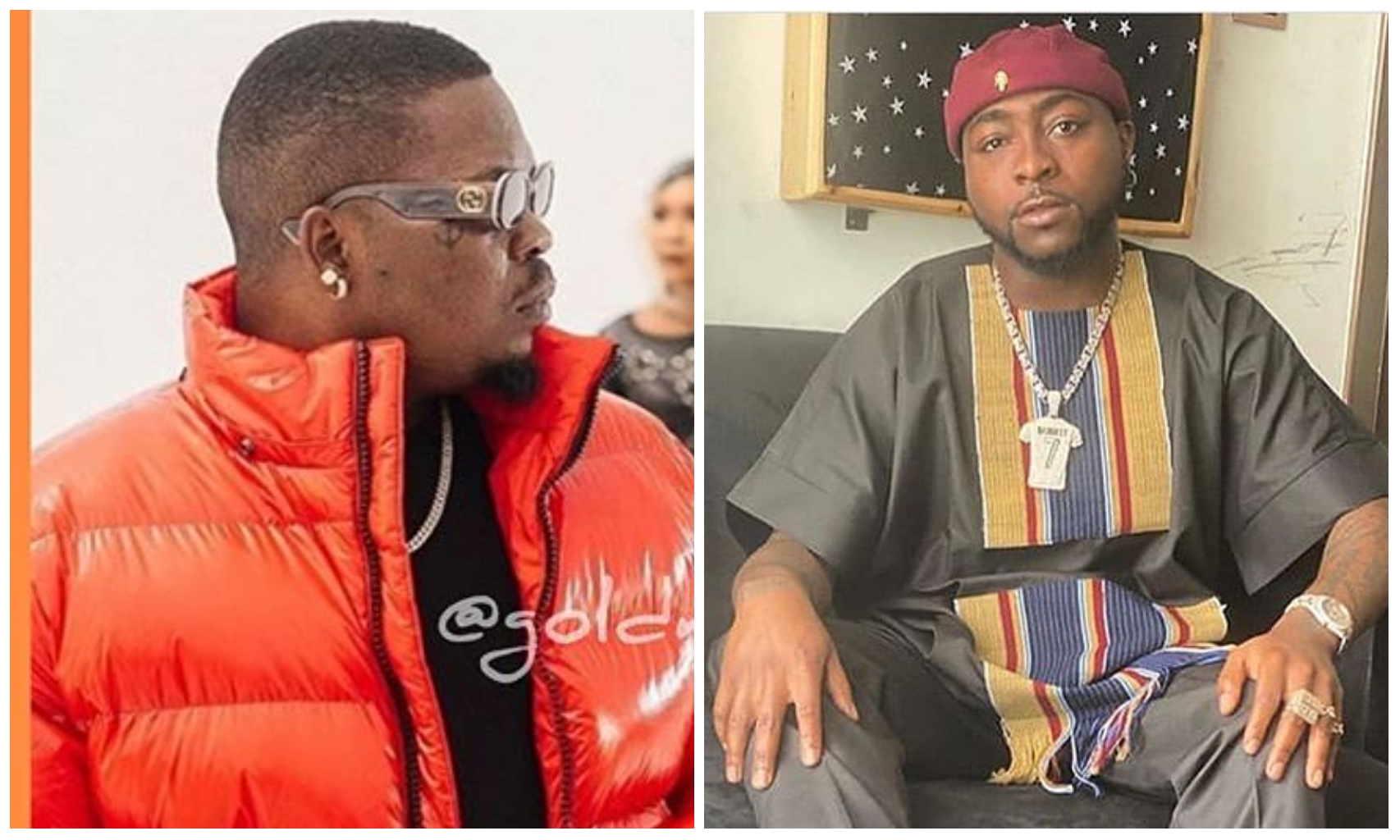 winning many notable awards, he does not look like someone that’s ready

to rest on his laurels.

from lovers of good music ever since it was released.

As fans now await his much anticipated album ‘A Better Time’, Olamide have

endorsed it ahead of the release noting that it’s really a great time to be alive.

yesterday and was excited at what he meet on ground.

be among the songs on the album.

endorse the album stating that he has seen two videos from the album and it’s lit. 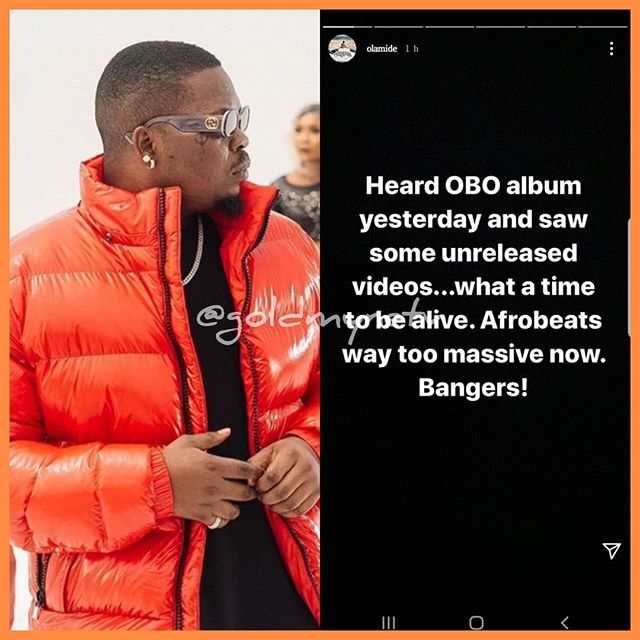 Olamide and Davido have collaborated in dishing out a hit song in the past and fans will be hoping they can give them on good music from the upcoming album.