Spanish side, Real Madrid have held their final training session at the MetLife Stadium in the United States ahead of their clash against La Liga rivals, Athletico Madrid. 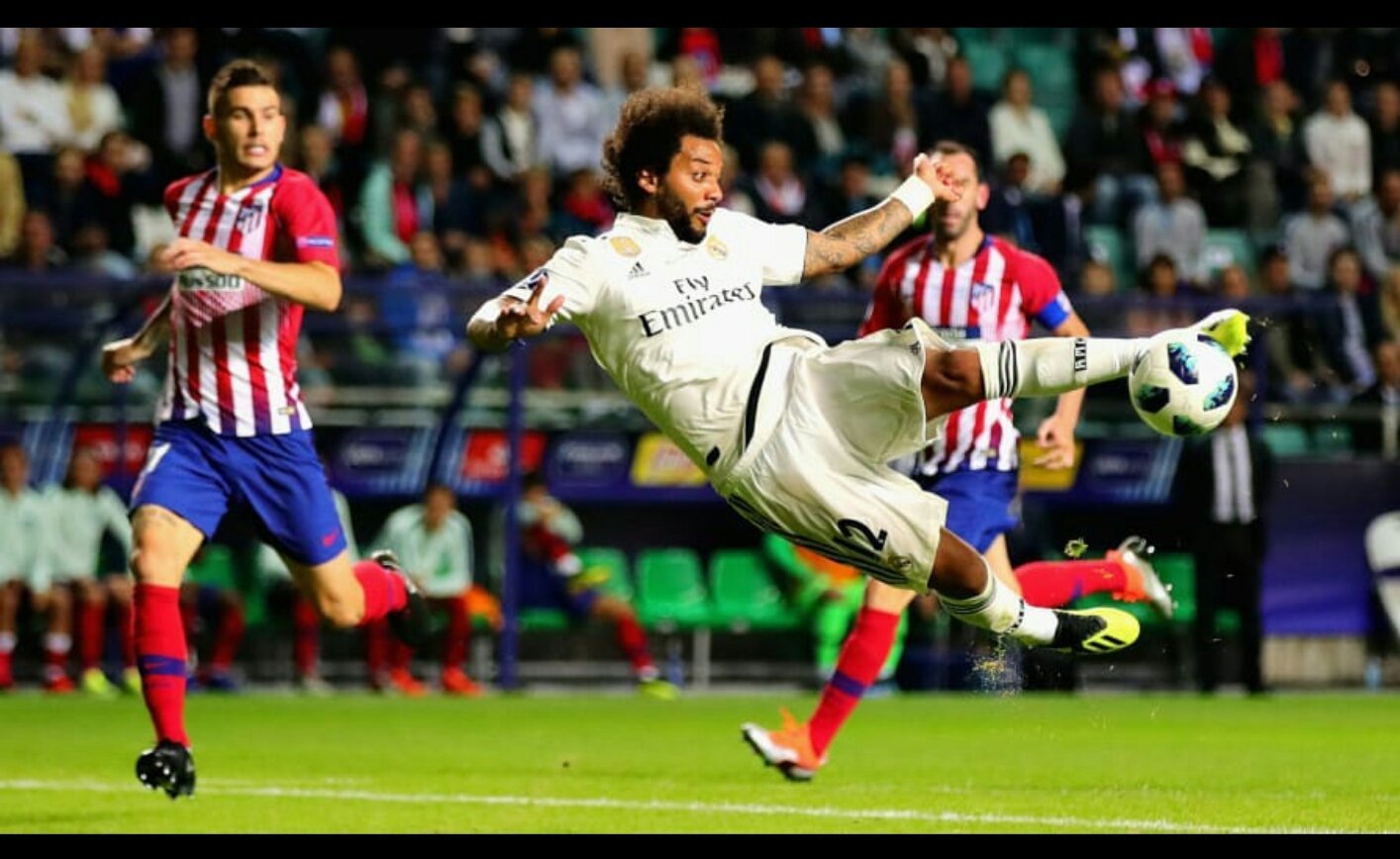 However, injury problems have hit the camp of the Los Blancos. So far, three players have picked up injuries. Brahim Diaz and Ferland Mendy, who both picked up muscle injuries and are expected to miss a month.

Also included in the injury list is Marco Asensio, who suffered an anterior cruciate ligament injury and is likely to miss eight or nine months. The absence of Marco Asensio  will greatly affect Zinedine Zidane’s side. 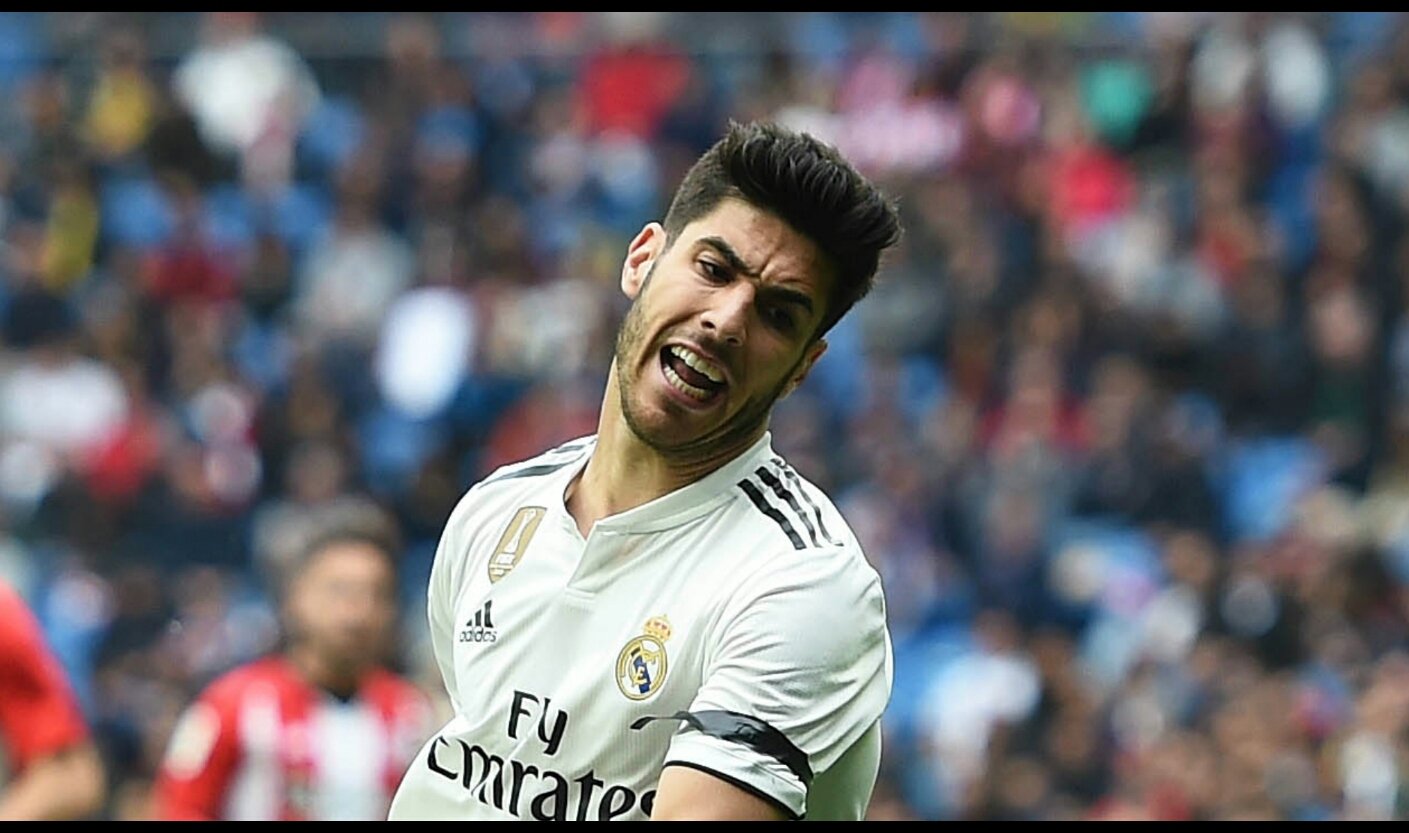 To end their US tour, Madrid will have their final match with Los Rojiblancos.

The next challenge for Madrid will be the Audi Cup in Munich, Germany as they prepare to face Tottenham Hotspur next Tuesday before either Bayern Munich or Fenerbahce.

ounter between the two clubs is scheduled to take place in New Jersey, in the USA on Friday night and will kick off at 2am CET on Saturday.