If it’s showbiz then you can often be familiar with Simon Cowell has carved a niche for himself as a rare creative mind behind some of the biggest most successful reality TV franchise “America’s Got Talent” and “Britain’s Got Talent”. This time he has decided to jack-up the prize money for the eventual winner of the ongoing series in the UK. 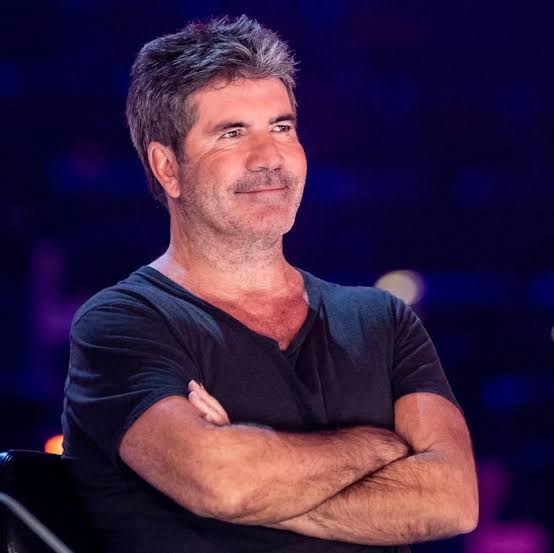 Thus Simon Cowell has doubled the ‘Britain’s Got Talent: The Champions’ prize to £100,000. 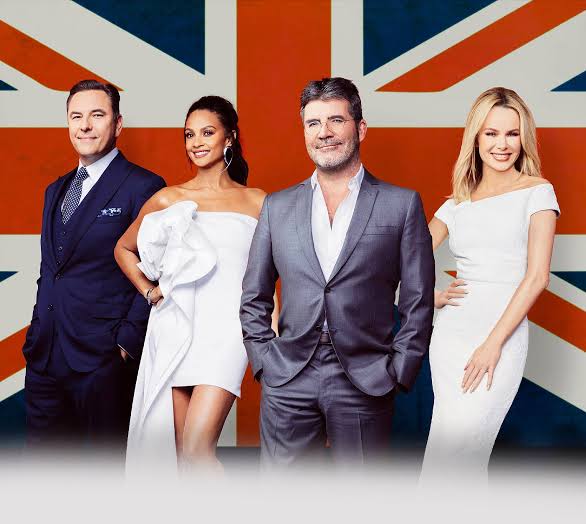 The 59-year old judge was stunned to learn from hosts Ant and Dec during filming that the all-stars series winner would scoop £50,000 so pledged to boost the fund. Simon said: “Did you just say fifty grand? That’s it?” Ant replied: “That’s it. Unless you want to double it. Do you want to double it?” As the live audience cheered, he replied: Yes, I will. It’s a hundred grand everybody.” And that was just how the score was settled, so it’s more money for the winner of this year’s edition.

“If you’re tired of life, go and kill yourselves” – Bobrisky attack trolls (Video)