Runtown is arguably one of the biggest Artiste in the last 5 years has he released back to back hit with his former record label, Eric-Many Entertainment, one of such hit was his Coca Cola collaboration with SA Rapper Nasty C titled Said. 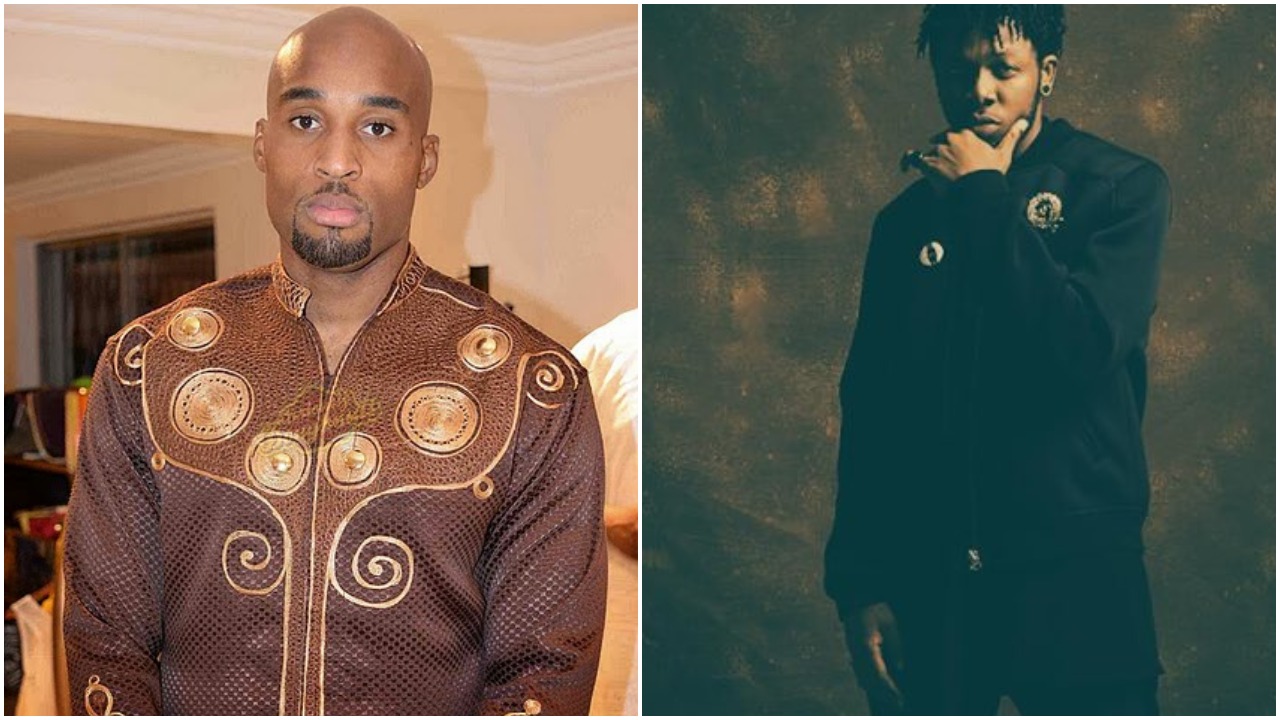 Last year, Runtown entered a legal battle with Eric Manny Label and it didnt end has the CEO himself was arrested for life threatening charges.

fast forward to today independence day, Runtown took to his social media to express his regrets over the legal battle and say his grateful for all Prince Okwudili Umenyiora, aka Dilly did for him. 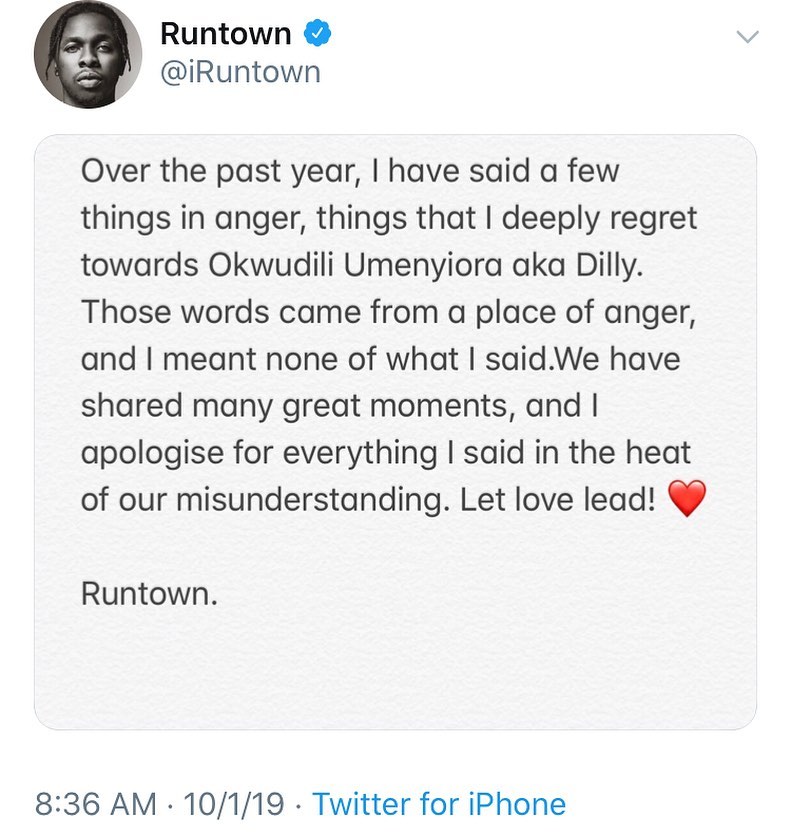 Reality star, Pere replies those asking him about his relationship status (video)