Top Nigeria celebrities have reacted to Funke Akindele’s apology for breaking the lockdown rules ordered by the government. 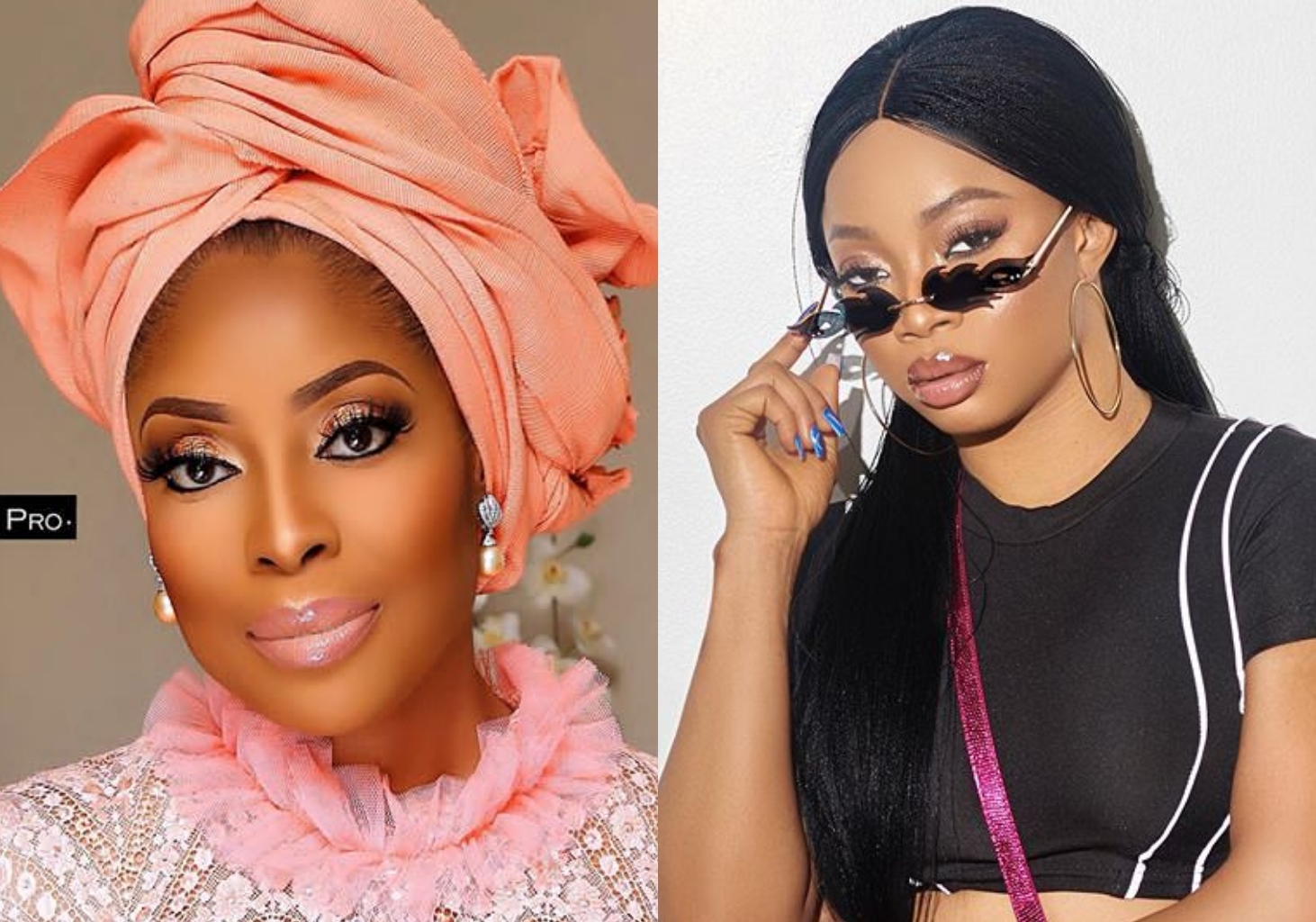 The party which was attended by friends and family also had in presence, singer and

songwriter, Naira Marley as all guest partied despite the order that there should

not be a gathering of more than 20 people.

Funke Akindele who is one of the prominent celebrity that did an advert for National Center for Disease Control, NCDC

was slammed by fans for indulging in such act despite being a role model.

The award winning actress have however apologized to the world, a move that has

spark reactions from top celebrities from the entertainment world.

Celebrities like Toke Makinwa, Mo Abudu, Nkechi Blessing and a host of others

reacted to her apology as they make their opinion known. 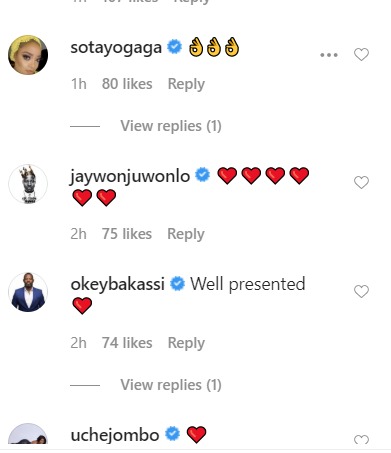 hours and she will be hoping her apology get accepted by her fans.

Some fans on social media have also

against the star celebrity.

However, it’s left to see whether her action will cause her more harm tham expected.

will remain one of the toughest battle she has face with fans online.