Nigerian-American singer and motivational speaker, Kechi Okwuchi has taken to social media to pen an heartfelt message to celebrate her father’s birthday. 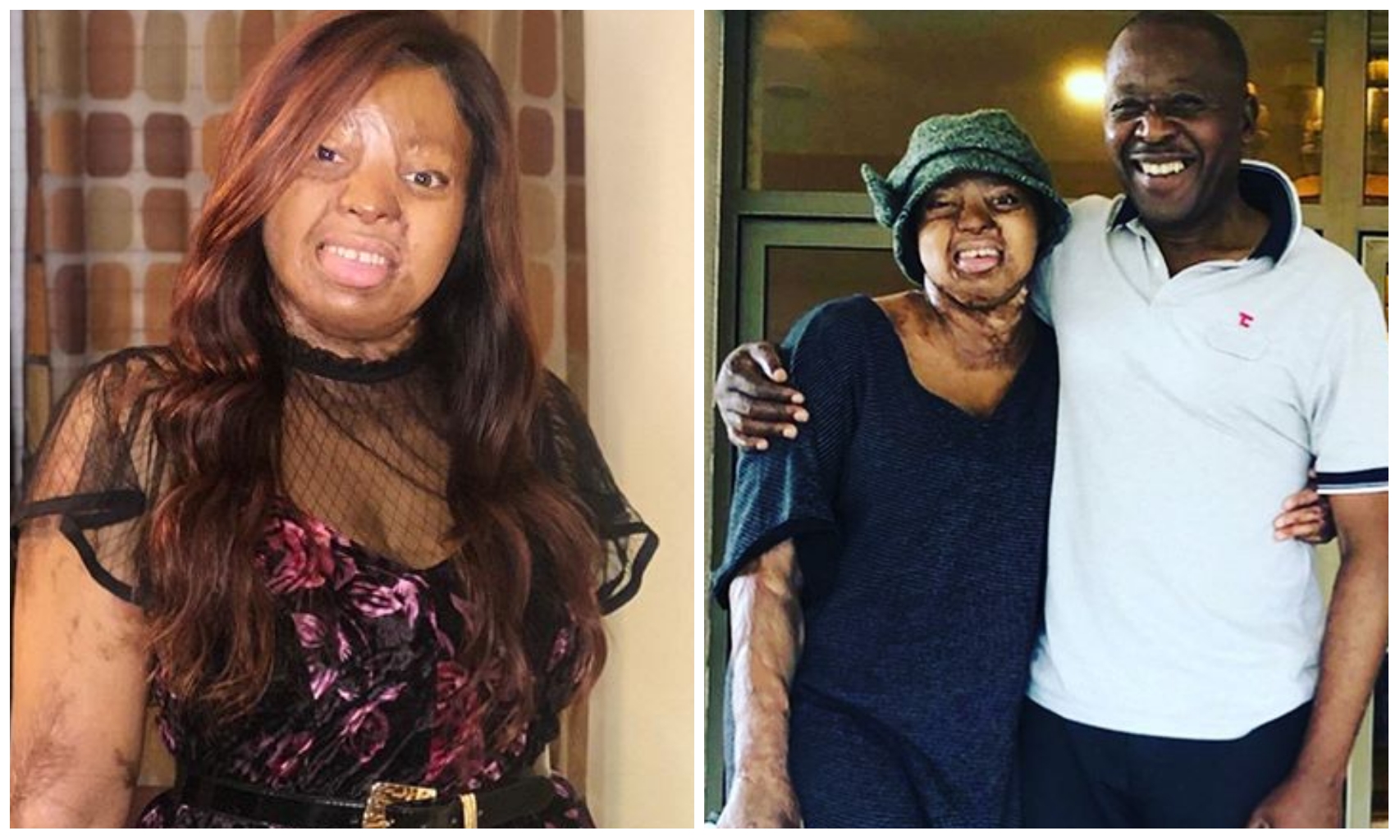 adorable father celebrated his new milestone in a way he would cherish for the rest of his life.

America’s Got Talent in 2017 shared a picture from one the memorable moments she’s had with him.

Sharing the picture, Kechi Okwuchi captioned it with an heartfelt message to

her father as she noted how glad she is to have had him by her side.

currently in Nigeria urging him to have a nice time today.

See Kechi Okwuchi emotional post she used in celebrating her father’s birthday below:

My daddy🥰🥰🥰happy birthday!!! I love you and miss you everyday, I hope you celebrated at least a little in Nigeria, even though you keep saying you’re too old for celebrations lol.. we’ll see you soon!

how talented she is on the music scene.

who on the verge of giving up with her life story.

She has gone on to motivate people at different programs as well as on her social media platforms where she has grown a huge fans base.

“My dirtiness is clearer than your future” – Tacha silence troll

#BBNaija: I’m not happy Erica is not here – Laycon opens up to Vee (Video)