Netherlands footballer, Wesley Sneijder has announced his retirement as a proffessional footballer. 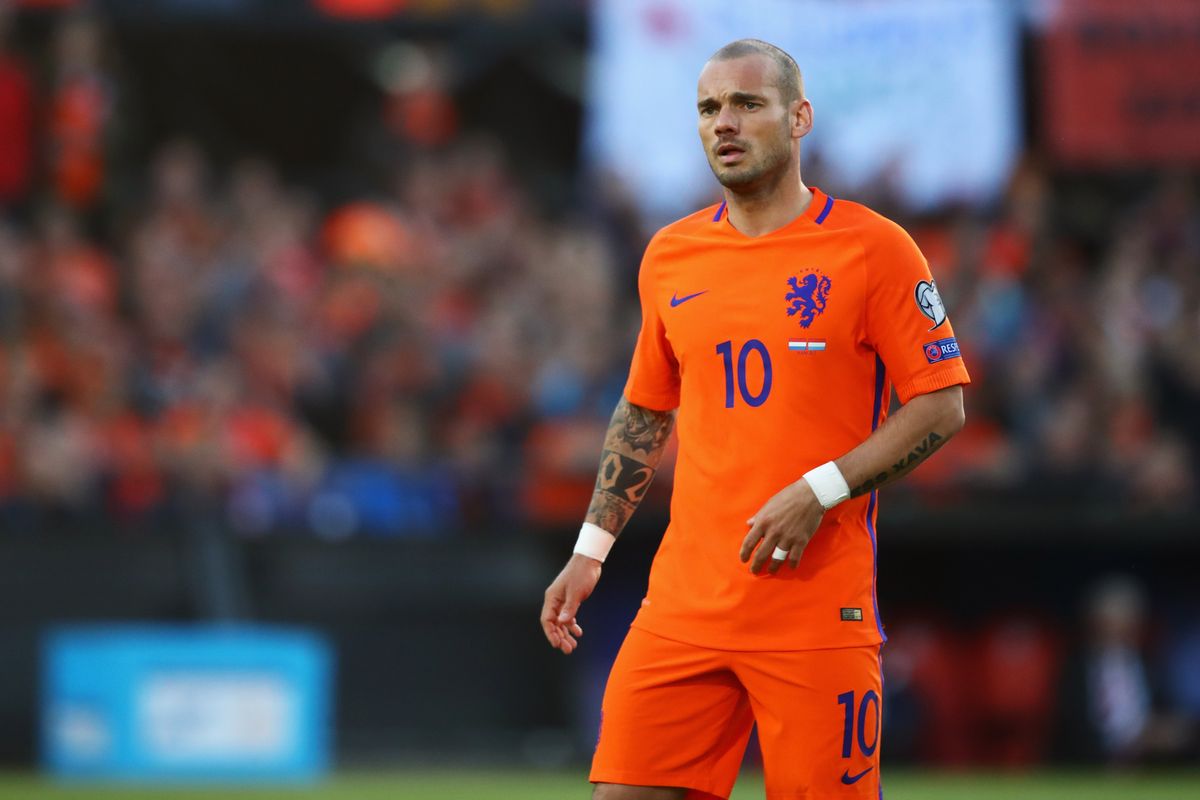 The Dutch star will spend his retirement days with Dutch club, Utrecht where he has taken up the job of a  director.

The 35-year-old had a wonderful career in which he played for big clubs such as Ajax, Real Madrid and Inter Milan.

Sneijder told  Utrecht’s official website ” “My love for the city of Utrecht is great.

He added “We often talked about the possibility of me coming here, and now I have stopped playing football, we’ve put this thing on paper. I’m looking forward to a great season!” 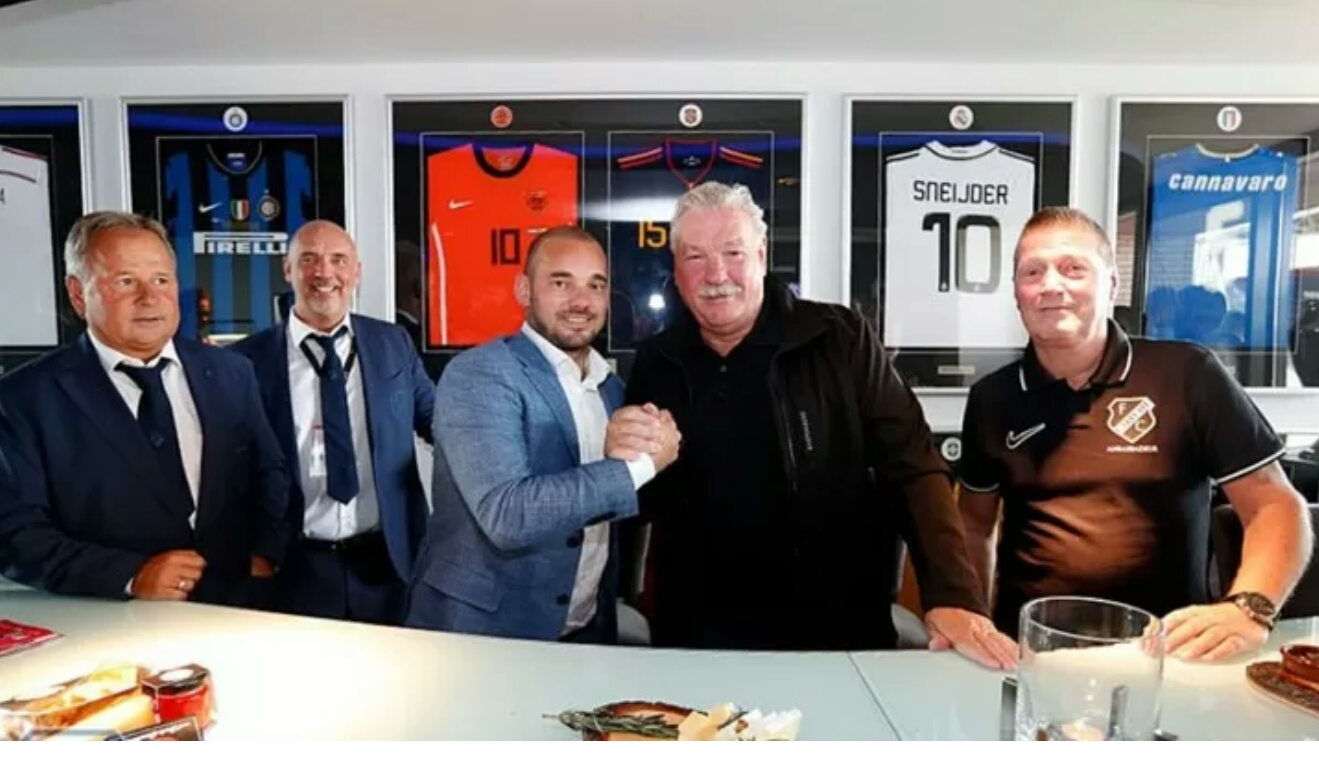 He won the Treble of a Scudetto, Coppa Italia and the Champions League in 2010 but controversially missed out on the Ballon d’Or that year. 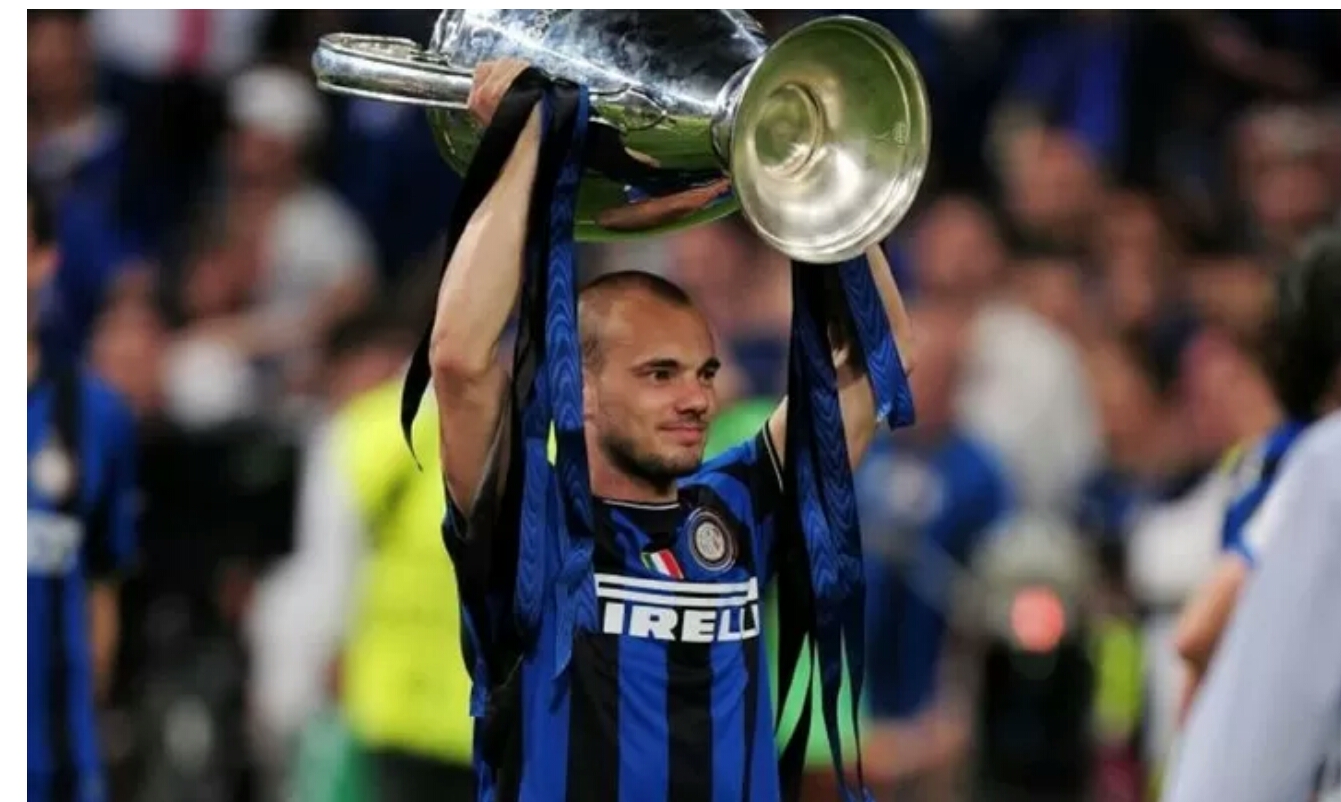 The Dutchman also played for AGalatasaray, Nice and Al-Gharafa.

He Is his Netherlands’ record cap holder with 134 and helped them reach the 2010 World Cup Final.