No bias or hating on any personality, but aside the euphoria that follows Nigerian female DJ Cuppy as the daughter of billionaire mogul Femi Otedola, nothing else really is exciting about her. Whereas South African DJ Zinhle, who is the girlfriend of South Africa’s rapper AKA, seems to be more trendy as a DJ.

Though DJ Cuppy might have that bit of popularity due to her father’s influence and wealth, DJ Zinhle thrives on being a hardworker at what she does best as the acclaimed beat African female DJ. And she slays more excitingly than any other female DJ on the black continent. 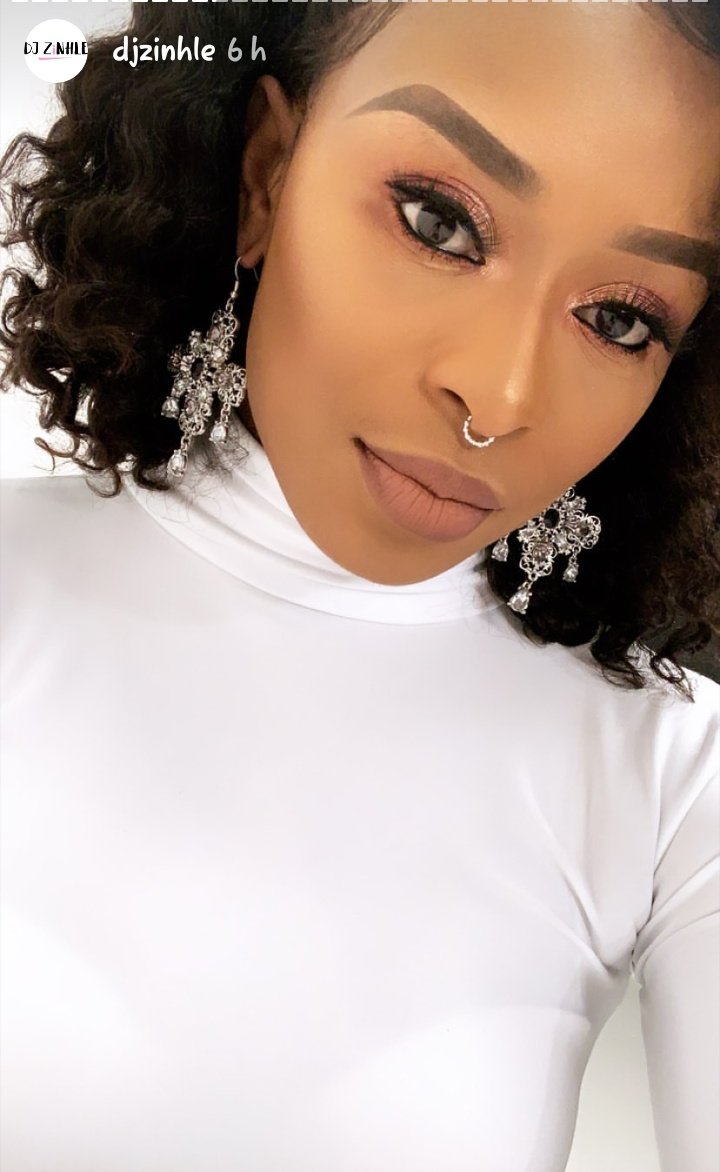 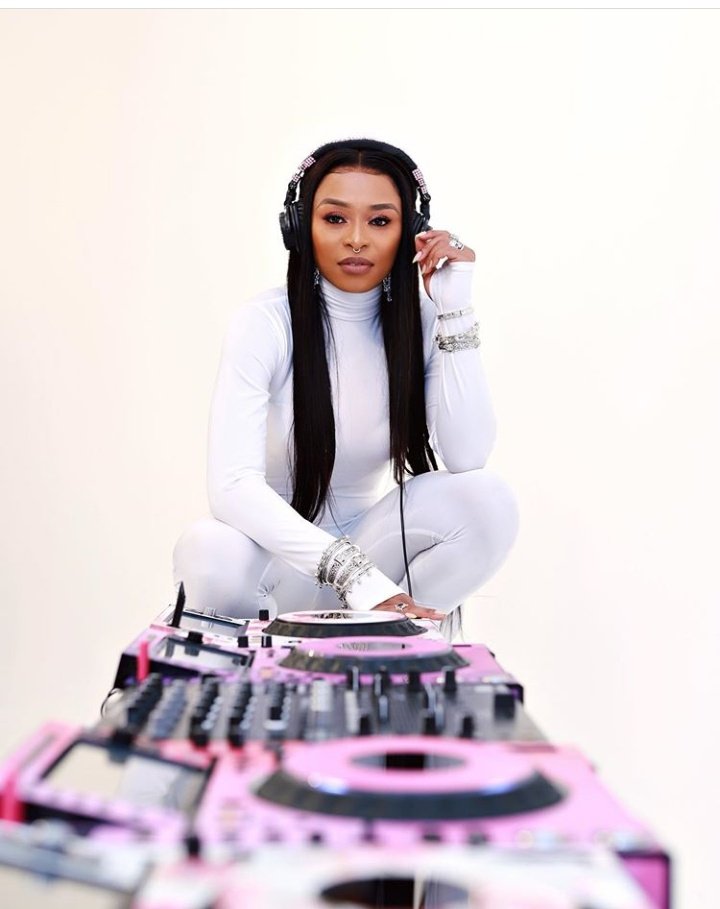 A few of Zinhle’s colourful selfies (captioned above) could convince you further that she sure edges the billionaire’s daughter as a more trendy female DJ.