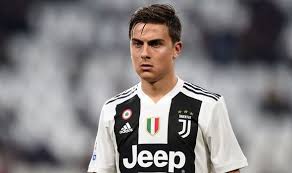 Once again, the offer  is now up to Dybala to accept.

According to Sky Sports Italia, Tottenham have made a formal bid of €70m for Dybala and Juventus are inclined to accept.

However, there have been reports that Spurs manager, Mauricio Pochettino had already made personal calls to Dybala to probably convince the Argentine to join the club.

Meanwhile, Tottenham who reached the the recent UEFA champions League finals will be looking forward to improve their peformance this season thus including Dybala in their attacking force will make them a force to reckon with.