Nollywood actress and filmmaker, Toyin Abraham has attacked fans who are used to begging her for financial aid on social media. 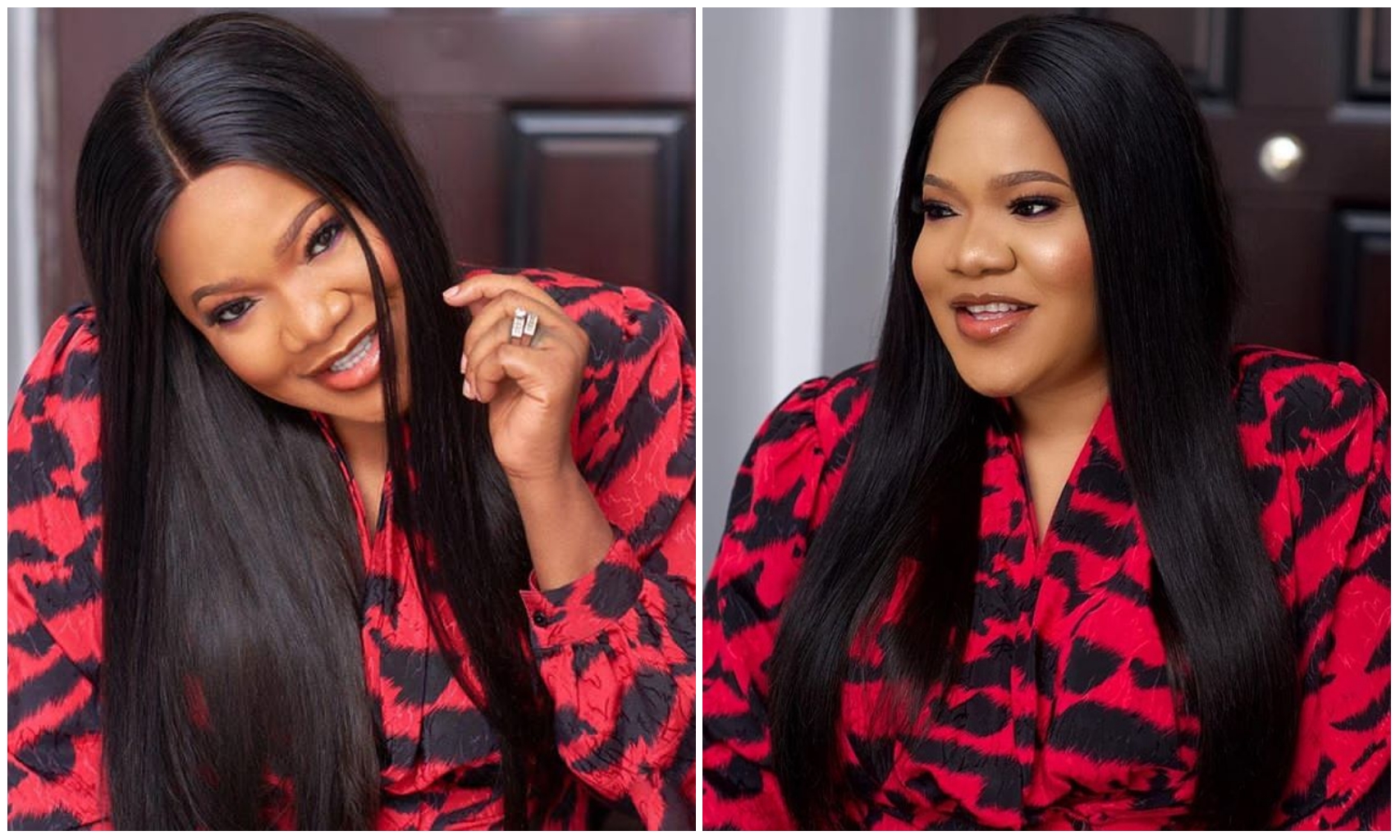 because of their status, someone like Toyin Abraham is fed up.

platforms decided to school a fans who taught she has a bank where she prints money.

house rent with one asking her to help with 36k that will be used in settling his landlord.

Not too impressed by the high number of fans who beg her for financial aid,

and does not have a family to cater for.

scenes on and off social media.

See Toyin Abraham’s reactions to fans begging her for money below:

“It’s frustrating. Do you think I pick money from the floor?,” Actress Toyin Abraham slams those always begging her for financial aid. [Swipe]

Me in my own corner, doing me✊❤️ – Ini Edo Stuns Out in All Black

Ooni of Ife set to take another wife, hours after marriage to Mariam Anako

Actress Gabrielle Union and daughter all loved up in new photos