Home Entertainment Ugandan musician dies after being abducted and tortured

A Ugandan musician, Allinda Michael popularly known as Ziggy Wine has been found dead with injuries after being abducted and allegedly subjected ro torture. 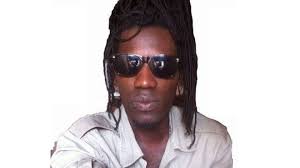 Ziggy Wine was known to be a close friend of opposition MP, Bobi Wine who is also a musician.

Reports have it that the entertainer was kidnapped on July 21 while on his way to a recording studioin Kampala, Uganda.

According to the BBC, He was found a week later with his left eye  and two of his fingers missing. He passed on in a hospital on Sunday night. 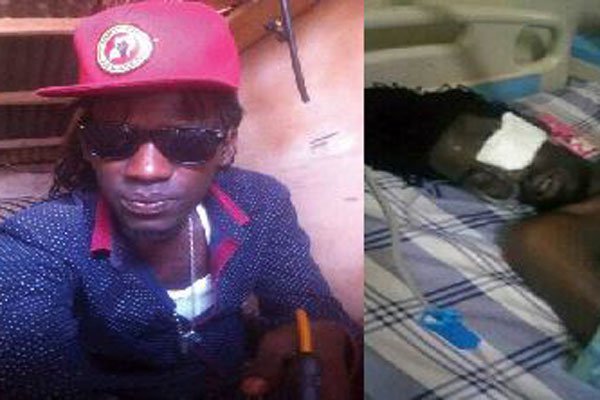 However, Ugandan police are of the view that the family of Ziggy are not cooperating after they initially begun investigations into the death of the musician.

It is well known in Uganda that both Ziggy and Bobi Wine are fierce critics of President Yoweri Musevi, and Ziggy Wine’s family have the notion that the state might have had a hand in the abduction and the eventual killing of Ziggy.

Further reports have it that journalists gathered outside Mulago Hospital also in Uganda earlier on Monday as the hearse carrying his body left the mortuary.