Alleged Internet Fraudster, Hushpuppi seems to have a good relationship with Davido before his arrest as fans dug up some of old conversation. 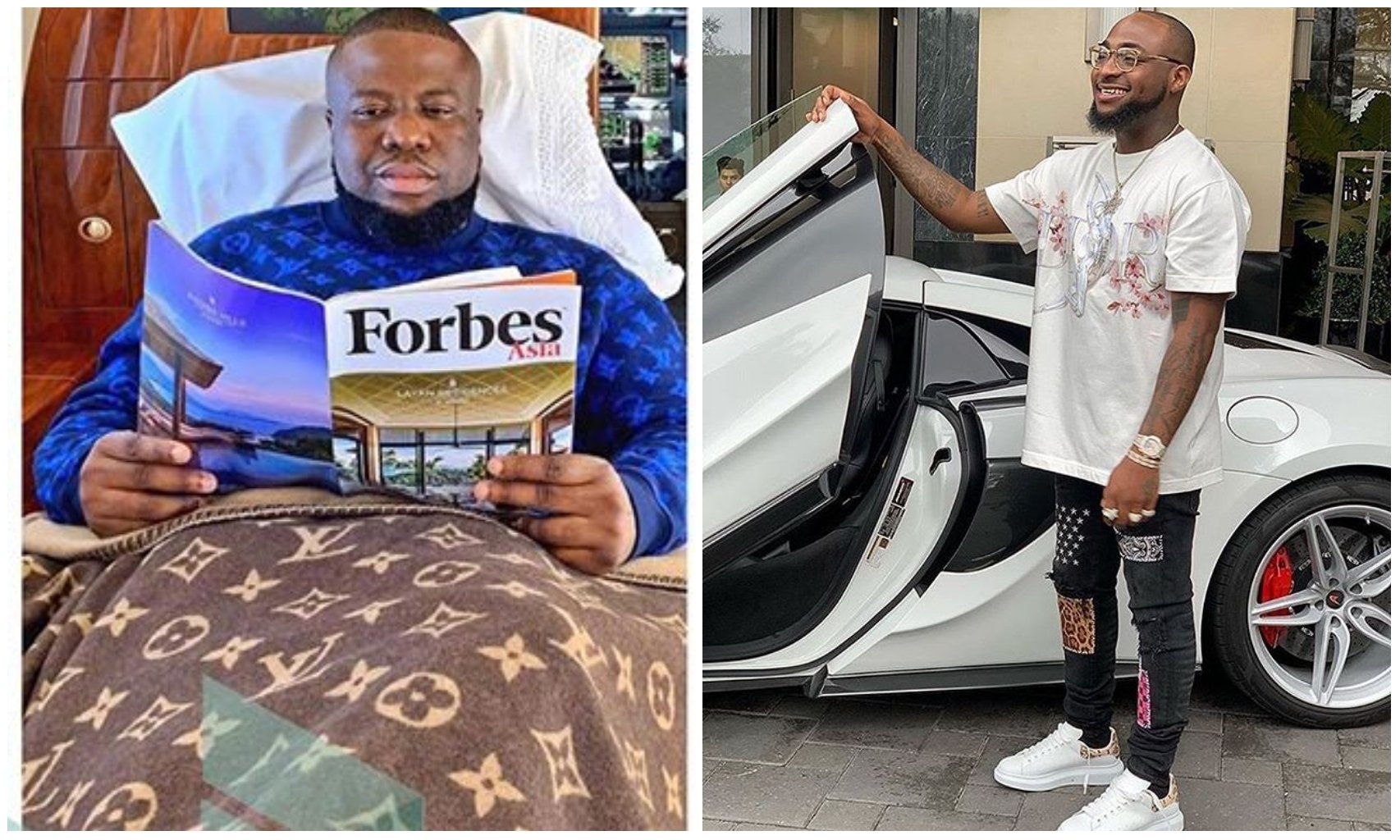 Hushpuppi have gone viral across the world for allegedly duping over 1.9

million innocent people across the globe.

if found guilty of the charges levied against them.

viral on social media as fans wonder what they might be discussing.

friendship is one of the best.

Adewale Adeleke that was hosted at the luxurious city of Dubai.

Watch video of Davido and Hushpuppi’s having a business conversation below:

about his past as he was accused of trying to dupe an English Premier League side.

Though he failed in his quest for that, Hushpuppi was accussed of duping Seria A side Lazio during the 2018 transfer window.

Marriage has no manual, patience is the key – Toyin Abraham advises