Home Entertainment We have the right to protest – Tacha reacts to Gov. Wike’...

Reality star and brand influencer, Natasha Akide popularly known as Tacha has voiced out her frustration over the orders given by Rivers State Governor, Nyesom Wike over the ongoing EndSars protest. 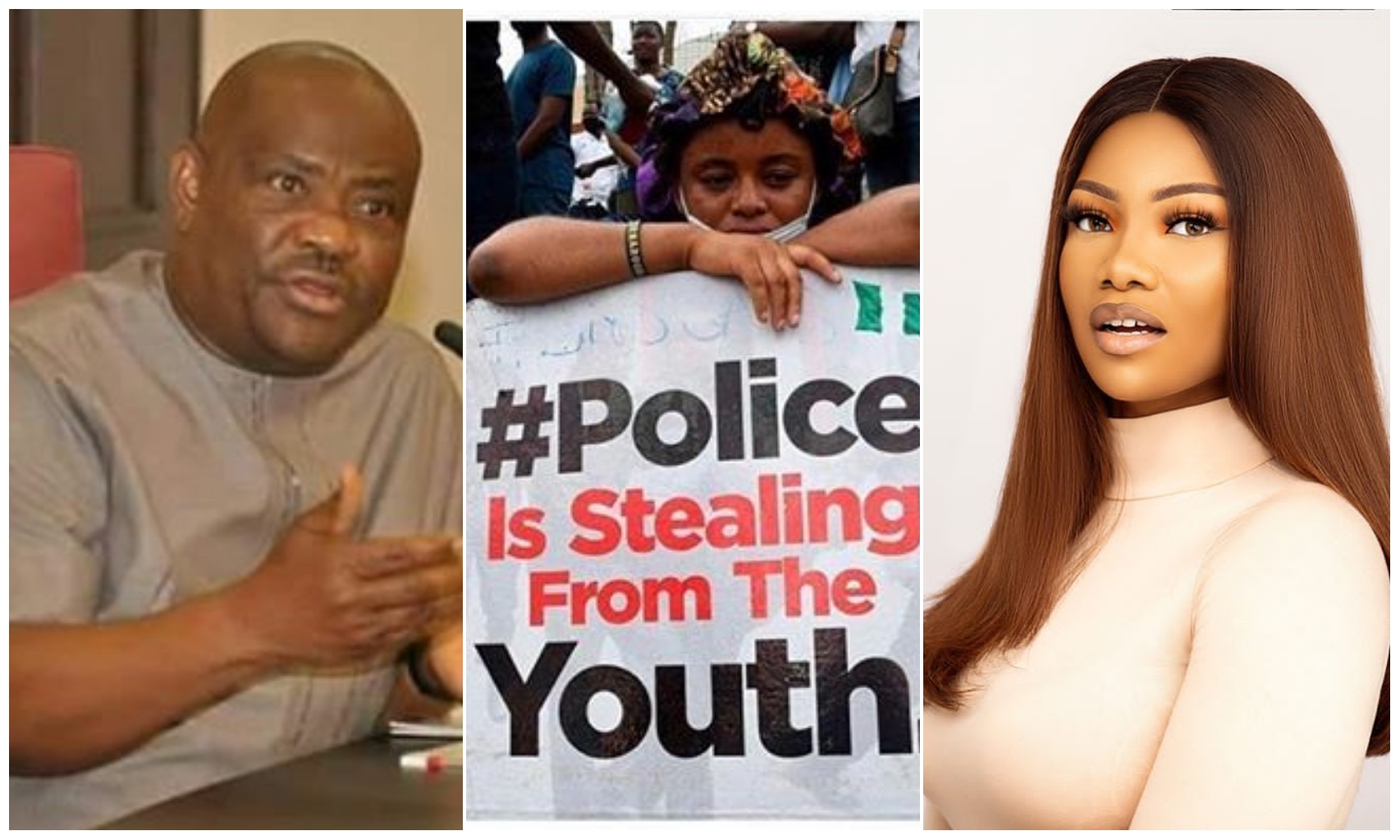 With EndSars protest still going around various cities in Nigeria, youths of

Port Harcourt, the largest city in Rivers were eager to make their opinion known

on the trending topic as they tend to march out in a peaceful protest.

However, things took a new turn some hours ago when the executive Governor of

the state, Nyesom Like banned any form of protest in the state as anyone found

guilty will have to face the wrath of the Government.

at the Government for making such order.

citizens their right to protest.

protest against Police Brutality in the state.

Tacha who couldn’t hide her opinion went back to memory lane to tell the Governor how the citizen voted for him and how sad it is that he has denied them their right.

See her reactions to the ban below: