Rapper and singer, Yung6ix scatter social media with an hilarious throwback picture of himself before quarantine.

Though Thursdays are known for throwback pictures, Yung6ix has given

fans a run for their money as he breaks all protocol by dropping a new masterpieces.

fans with a throwback picture of himself that showed howuvh he has grown.

changed in noted that the hilarious picture was taken before the quarantine brouhaha.

Sharing the picture he wrote: 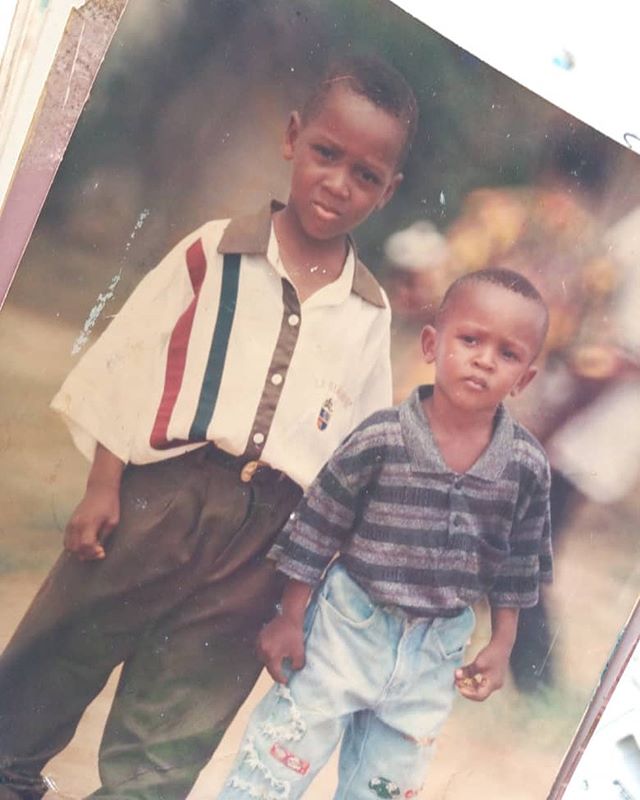 Yung6ix whose real name is Onome Onokohwomo has been giving his fans see top notch hits ever since he rose to stardom.

The Warri born rapper have been won se

notable awards with his talents as he’s

brand of music has been well accepted by fans.

numerous talents as he has some hit albums to his name.

Despite being a victim of trolls on social media, Yung6ix has been consistent in giving his fans some hot pictures of himself.

His savage reply to some trolls have also seen him get millions of followers on the Gram which seems to have become his second home.

Would you like to have frozen panties for hot weather?