Indigenous singer and rapper, Zlatan Ibile has revealed some deep secrets about his past as noted that he almost venture into Fraud. 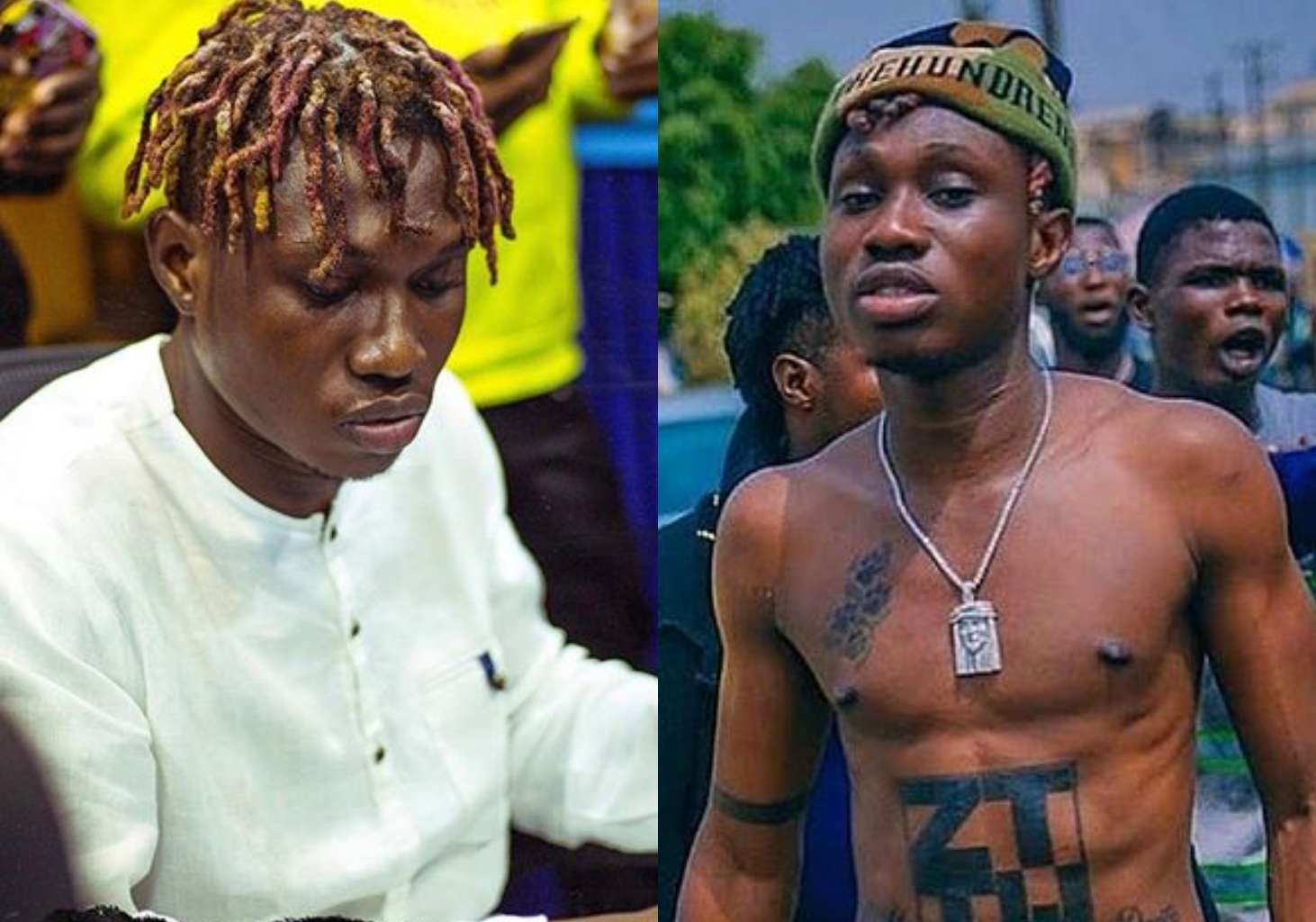 some difficulties before he rose to stardom.

fraudulent act due to frustration.

impact on his career.

talk of the town in the space of two years.

well as punchlines that have seen him become one of the best in the industry.

Zlatan songs are always receiving massive response from fans on all streaming platforms and has nit been disappointing when it comes to dishing out hit tracks.

His talent have seen him won some notable award in the industry despite the high number of talented artiste in the entertainmemt industry.

Zlatan Ibile had also been able to start his personal record label which he named Zanku Records.