Home News ‘Abacha saved over $9 billion in foreign reserves before he died’ –...

Its been 22 years and a day old since the most powerful Military Head of States , Sani Abacha died (June 8, 1998), and since then his death has always been commemorated in Kano. 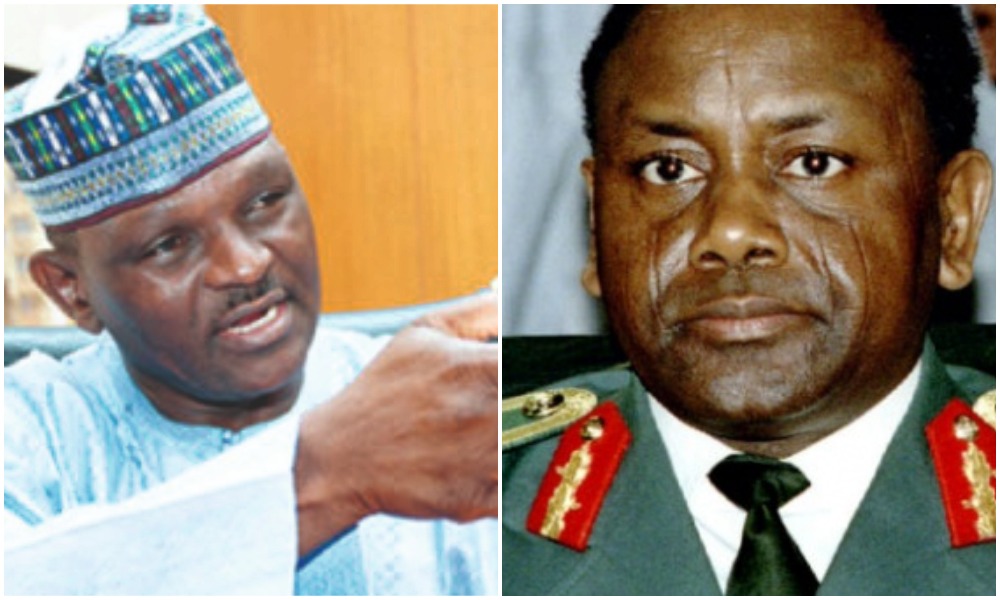 During the 22nd edition which was held in Kano State yesterday, his former chief of Staff,

Militant Leader of the federal republic of Nigeria.

only God will reward the former military dictator for transforming the lives of Nigerians before he died on June 8, 1998.

betterment of Nigerians. He said Abacha saved over $9 billion in foreign reserves before he died.

He maintained that during the regime of the late Head of State, one dollar was sold at only

N85, adding that there was no inflation despite all the problems and challenges confronting the government then.

What Abacha has done to Nigeria can’t be forgotten in the annals of history and generations yet unborn.

transforming this country to an enviable height.” he said.

Abacha is widely remembered for all the money he stashed in foreign countries.