Veteran Nollywood actress and filmmaker, Uche Jombo have voiced out her opinion on adulthood and the stress that comes with being one. 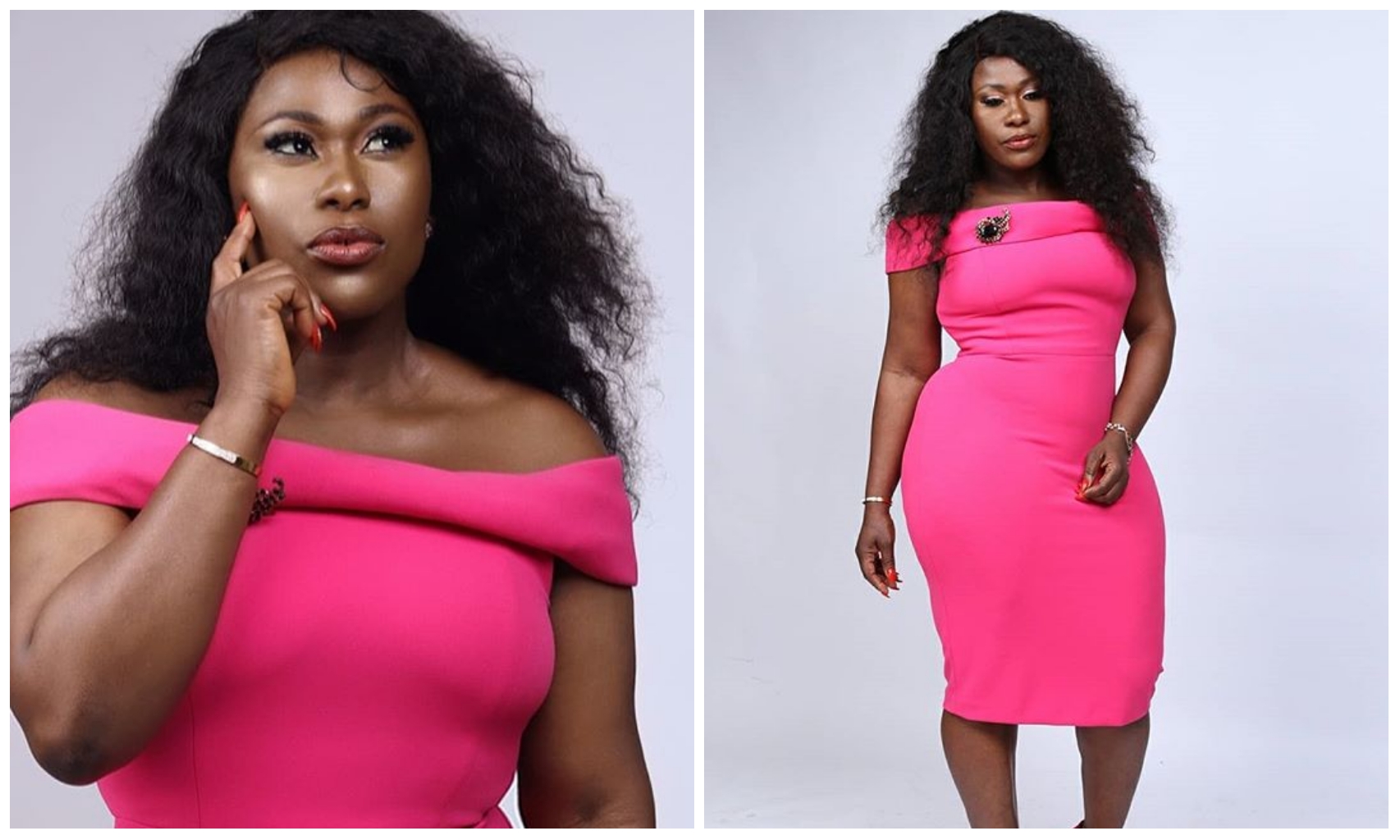 on all social media platforms.

trending issues and that does not look like a trend that will stop anytime soon.

Uche Jombo some hours ago took to micro blogging site, Twitter to speak out on

adulthood which she seems fed up with the responsibility that comes with it.

According to the award winning actress, Adulthood is a serious scam and most of

her fans seems to agree with her opinion.

“This adulthood is a serious scam”

This adulthood is a serious scam

number of talented actress, she has been able to keep up with the competition.

She will be eager to continue her good work on social media and hope she does not fall in the hands of fans who on the internet to troll and shade top celebrities.