Evicted housemate at the ongoing Big Brother Naija ‘Lockdown’ show, Ozo have continue to receive accolades for his time at the show as his fans base continue to grow. 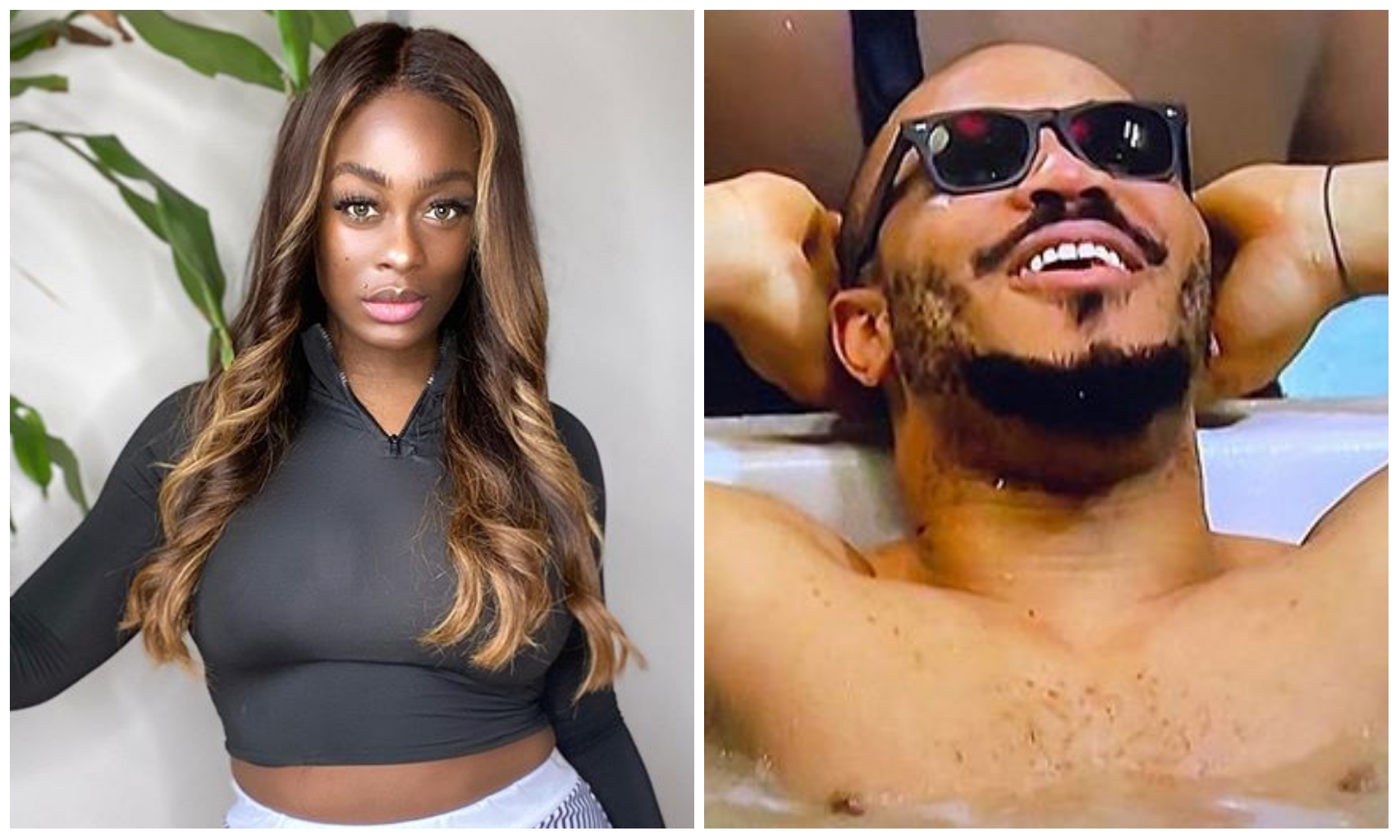 intentions when it comes to falling in love with the sport enthusiastic.

after professing his love.

stopped Uriel Oputa from stating how much she like him before he was evicted.

her true intentions about Ozo as a fans claimed she’s madly in love with him.

According to the fans, Uriel Oputa who was once a participant of the show is in love

with him and it’s better he goes with her instead of stalking Nengi.

Reacting to this, Uriel stated that she’s not in love with Ozo as thought by the fans.

wanted anything in return before adding that he’s a great guy. 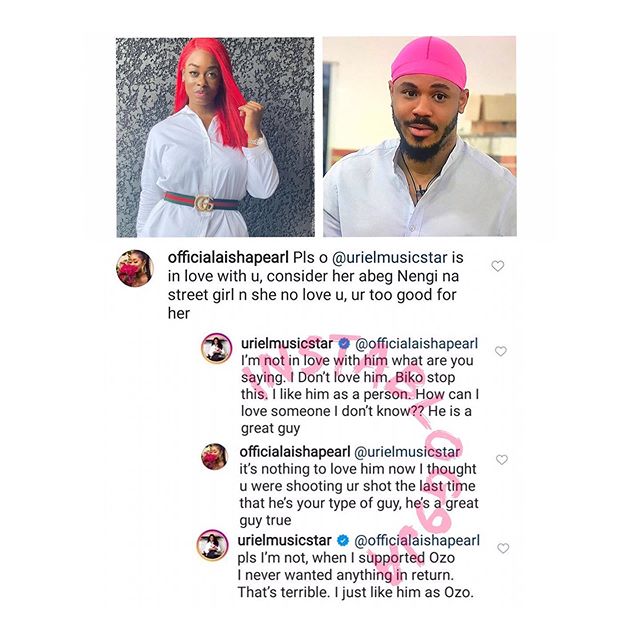 France’s president to host Vladimir  Putin ahead of G7 summit