Home Entertainment #BBNaija: Laycon set to perform at the next Afro Nation Festival in...

Big Brother Naija ‘Lockdown’ housemate, Laycon’s rise to fame has continued as he’s set to perform at the next Afro Nation Festival scheduled to hold in Portugal. 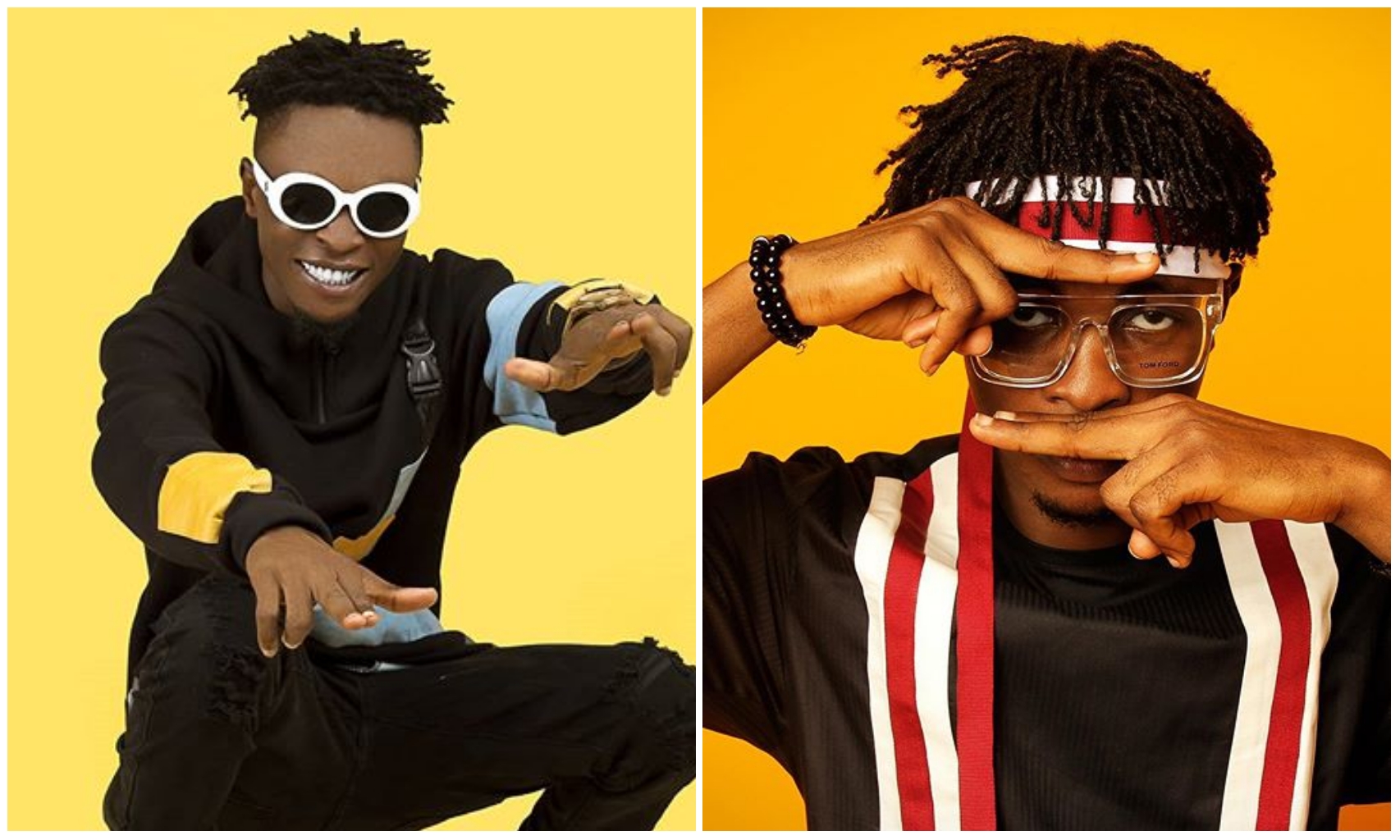 of fans with his activities in the house.

entertainment have been supporting him ever since he began his adventure

now achieve another milestone despite still struggling to win himself the

He will be making an appearance at the 2021 Afro Nation Festival in Portugal.

This great news was announced by the organizer, Adesegun Adeosun Jr. popularly

supported so that he can emerge winner of the reality TV show. 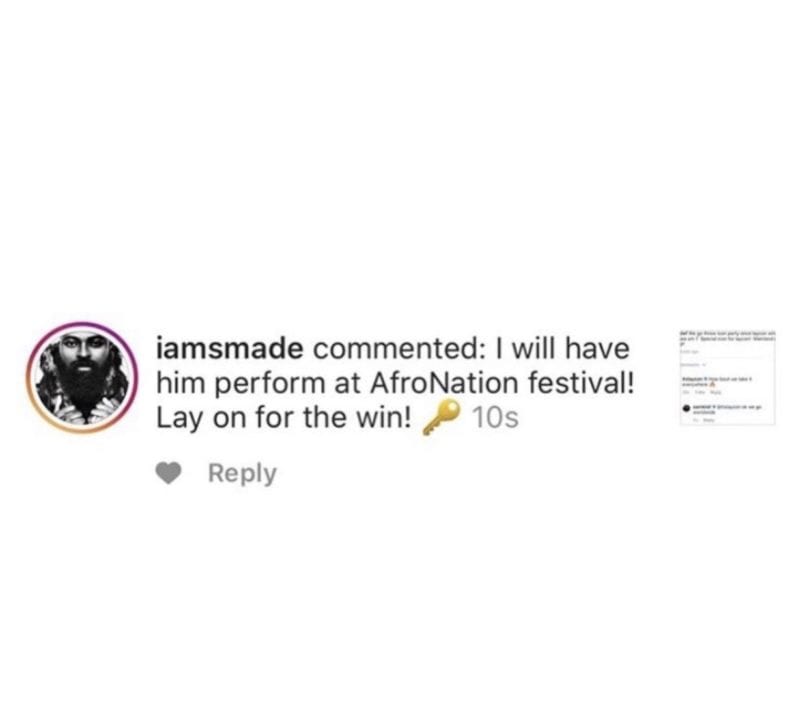 This means Laycon will be performing among top international artistes including
Wizkid, Burna Boy, and many others who will be headlining the show in Portugal
from July 1st – 3rd 2021. 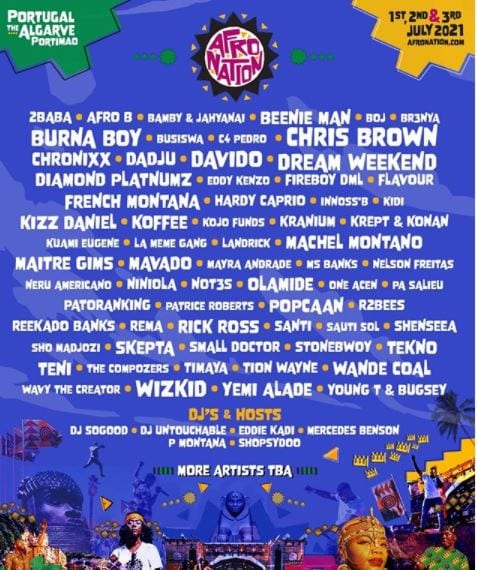 Laycon have not been shy in showing the world how talented he his as he’s been given fans and housemates the very best in the reality show.

Violette Johnson - November 1, 2019 0
Ex BBniaja Khafi Kareem popularly known as acupofkhafi took her Instagram page to upload a sexy picture of hers with a lovely smile. Khafi who...

Violette Johnson - October 13, 2019 0
Obviously Kim Kardashian is known to have a keen attribute for venturing into new markets with only the possibility of making money, and as...

Sarkodie’s management responds; “Sarkodie tried his best to be part of Obrafour’s documentary”

Violette Johnson - September 8, 2019 0
Manager of celebrated Ghanaian rapper, Sarkodie, Angel Town has publicly come out to clear the air as to reasons why Sarkodie failed to turn up...

#BBNAIJA: Esther Is A Total Diva In This New Photo

James Antwi - October 12, 2019 0
Esther Agunbiade has put her beautiful body on display in a new photo. The former reality star recently shared a photo of herself rocking a...

Violette Johnson - October 9, 2019 0
Feeling good is a great experience and popular TV host Bolanle Olukanni is in such bright mood while she flaunts her curves in sexy...