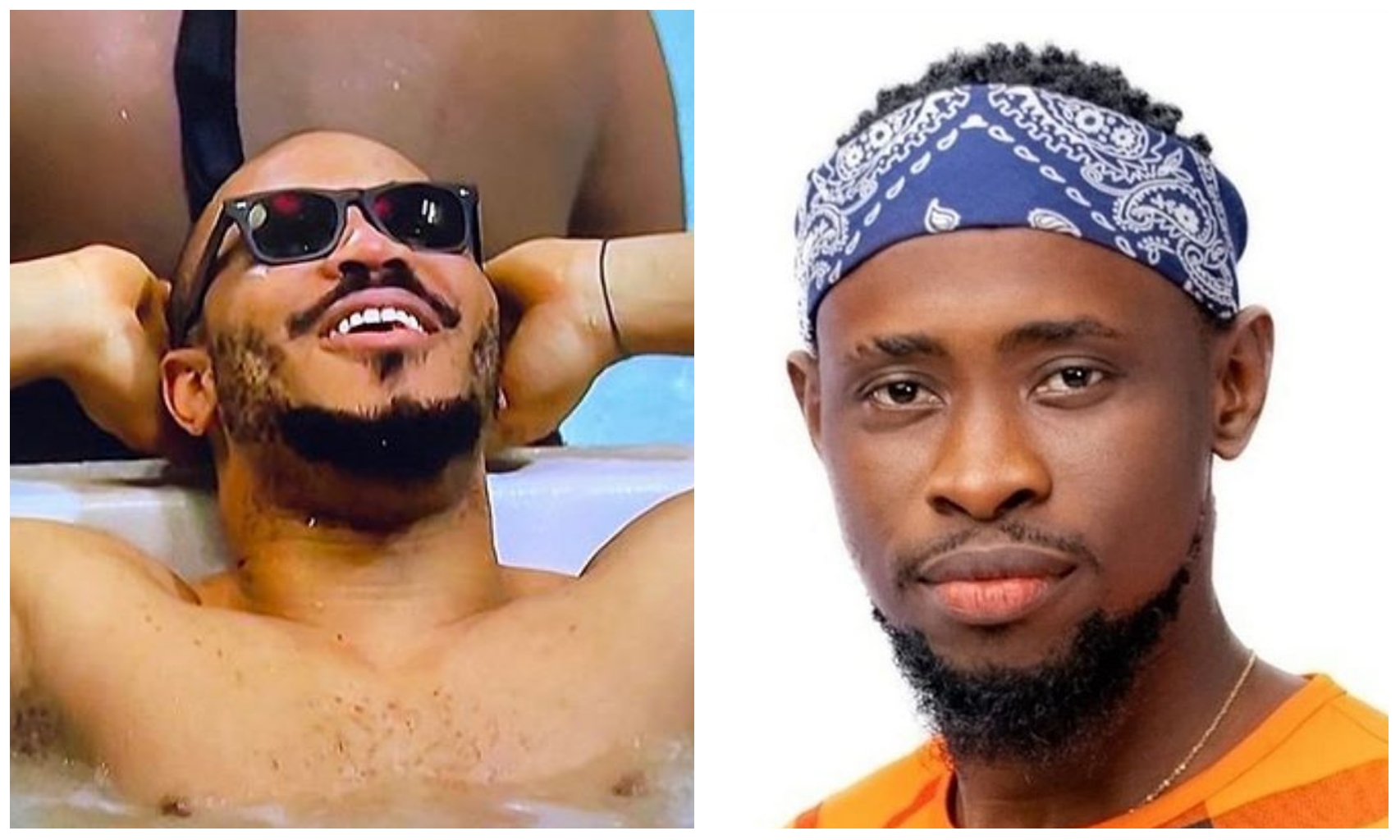 Africa as everyone anticipated who will be joining Nengi, Vee and Neo as the finalist

for this year’s edition of the show.

With Ebuka ready to create tension amidst fans of the reality show, all eyes were set

Trickytee ended up being evicted as he shown the exit door.

be leaving the house.

best friend has been evicted.

All eyes will be stuck on the housemate that will be going home with the grand prize of 85 million naira come Sunday, September 27.