Reality star, Omashola have finally revealed the feelings he has for Kim Oprah and how far he can go to make this dream come true. 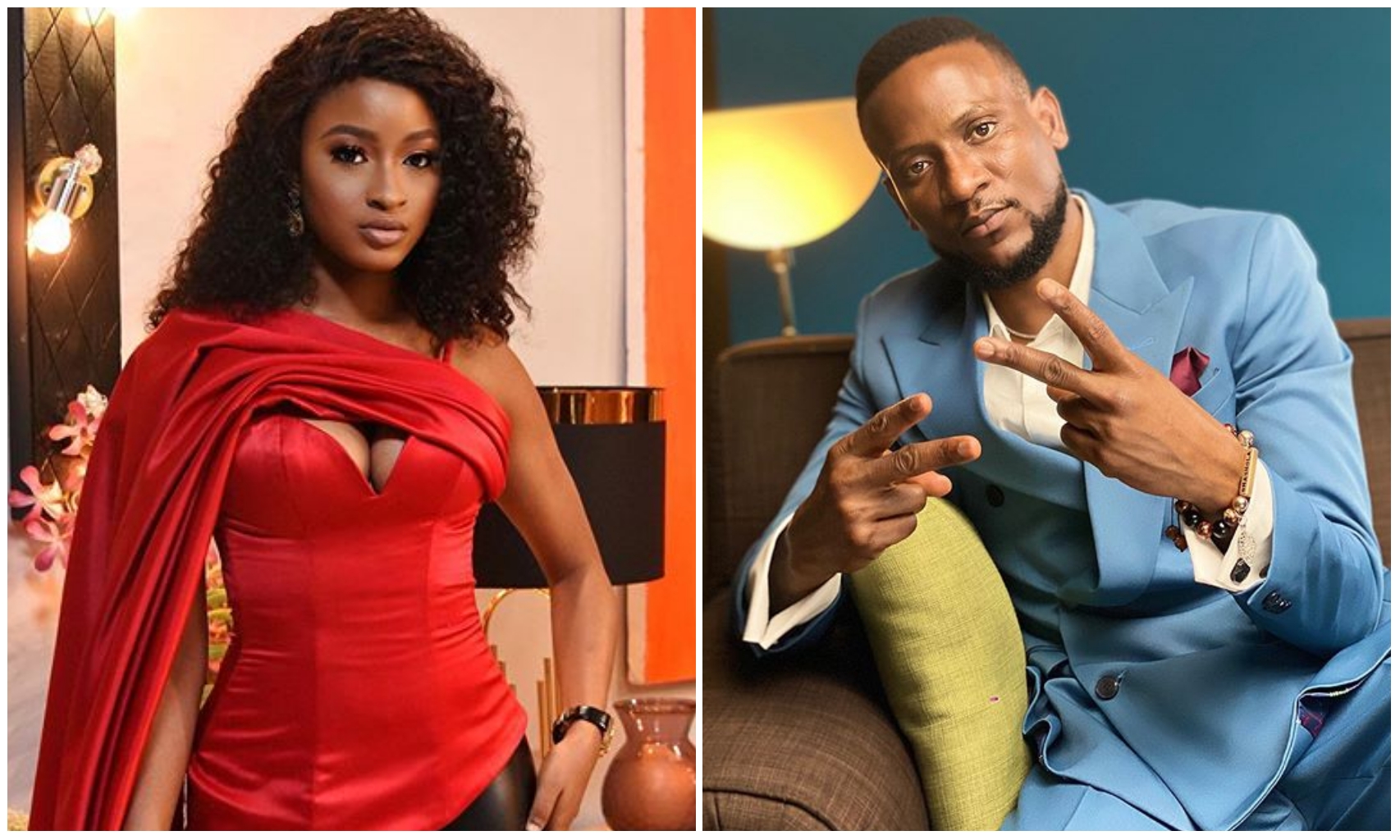 ironing things out as a lot of deep secrets were unveiled concerning their love life.

was unable to shoot his shot during the show.

When questioned by the ever creative Ebuka on his feelings for Kim Oprah,

Omashola stated that he want Kim Oprah and the beautiful screen diva knows about it.

Oprah and would not be shy in showing that to the world.

Watch Omashola professing his love for Kim below:

life were not made known like that of Mercy and Ike as well as Khafi and Gedoni.

revelation and try to work things out among themselves.

Omashola some hours ago kickstarted the new month by bagging a new endorsement deal with Lipton and this proves how hard-working he his.

“I Want kimOprah…she knows that.. I’m ready to do whatever.. I feel she’s faraway” -#OMASHOLA. . Did y’all know Kim & Shola Were an item ?

Nigerian singer Asa made the cover of foremost magazine