Each member of the senior national team, the Black Stars will take home $30,000 as a qualification bonus, after topping Group F, at the ongoing Africa Cup of Nations (AFCON) in Egypt. 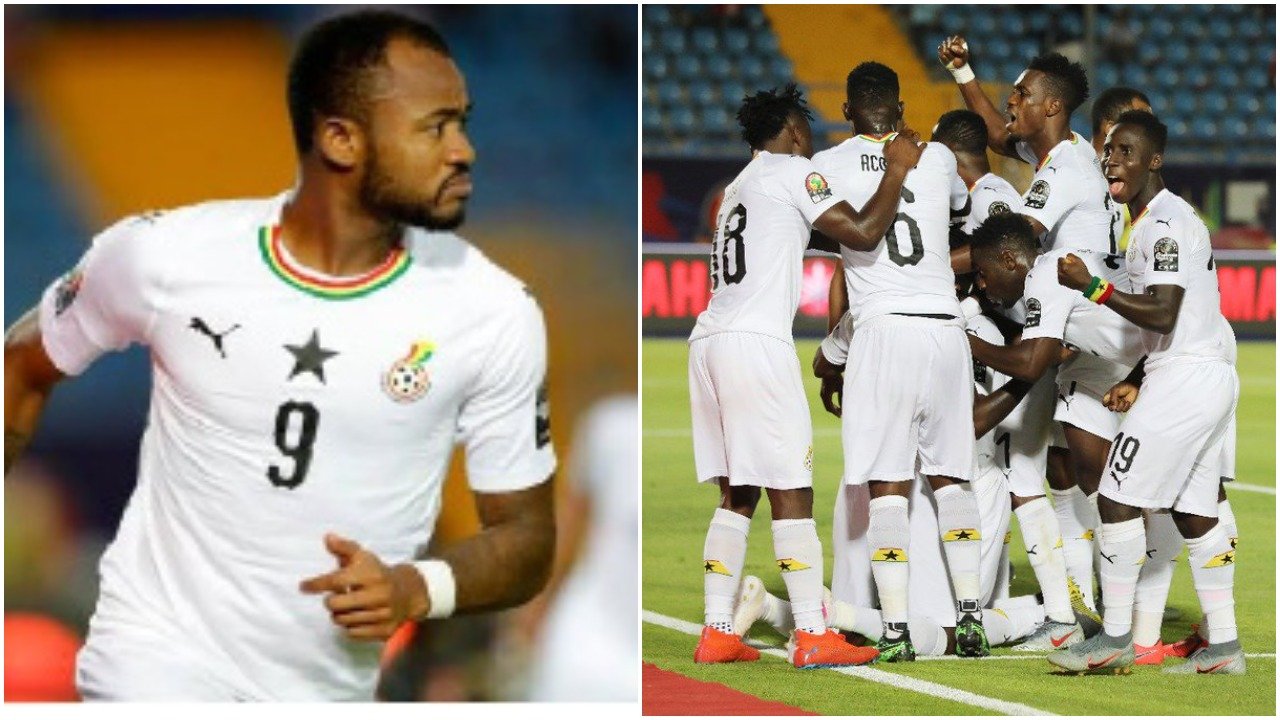 The Stars, defeated Guinea Bissau 2-0 to amass five points in three matches and topped the table with a superior goal advantage over Cameroon, who also drew with Benin but had five points.

Information gathered by the GNA Sport indicates that, the said amount was agreed on before the start of the competition.

However, official sources were yet to confirm the bonus for the team, but deep throat sources at the camp of the team confirmed that indeed the team members would smile home with $30,000.

The Stars would now play the second placed team of Group E on Monday July 8, at the Ismailia Stadium